A New Freediving Star on the Horizon: Dean Chaouche

A relative new comer on the Freediving scene, Dean Chaouche, a 25 year old former electrician, has come home with a silver medal from one of the most prestigious freediving competitions in the world, Vertical Blue, in the Bahamas. After his incredible performance on Long Island, Dean is now one of the top three deepest competitive freediving men in Britain. He quietly made his way up the ranks, he performed incredibly well, taking home a silver medal in the discipline of CNF, with an impressive dive to 68m and narrowly missing out on third place overall. BFA (British Freediving Association) caught up with Dean and asked him to share his experience of the competition, what he learned and his plans for the future.
2. 6. 2015 Comments: 0

“Running up to the competition my training went really well, physically and mentally I felt strong and confident.  Last year was the first year that I could dedicate most of it to freediving so I feel that I'm really getting to know my body and how it works.” 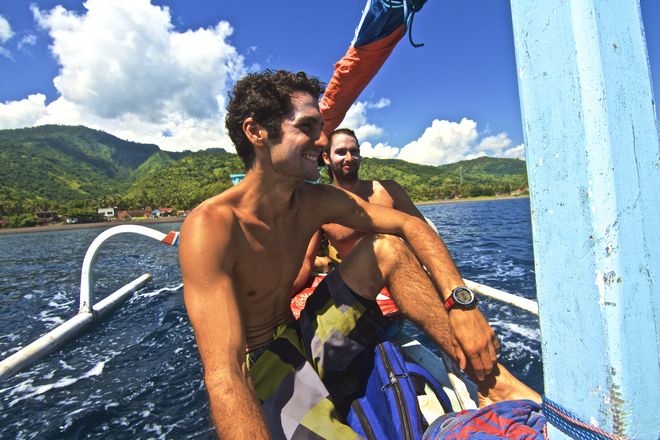 Dean went from strength to strength in the other two disciplines, with an easy 91m CWT dive (a first personal best in a competition and he says his best dive, with more meters in the tank) and 80 FIM. The length of the competition can really test the athletes’ stamina.  And as the competition goes on, unexpected obstacles can appear to challenge an athlete’s journey.  The conditions, which had been perfect for the first three days, with no wind and amazing visibility, deteriorated when a cold front moved in.  Before Dean’s 80 FIM dive, on day 6, he was very cold and close to not starting, but fellow athlete Georgina gave him her Gore-Tex jacket, which he says pretty much saved the dive. 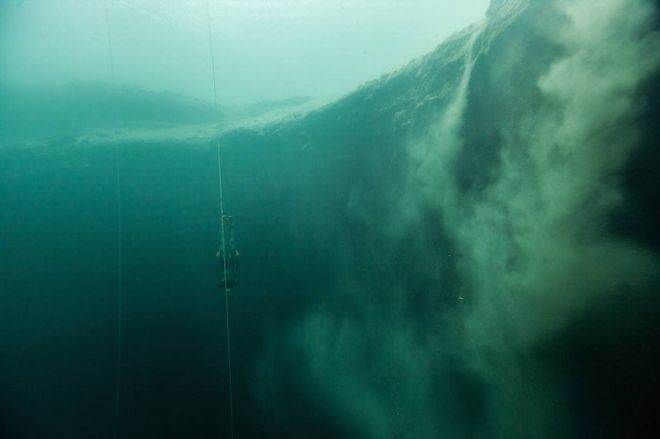 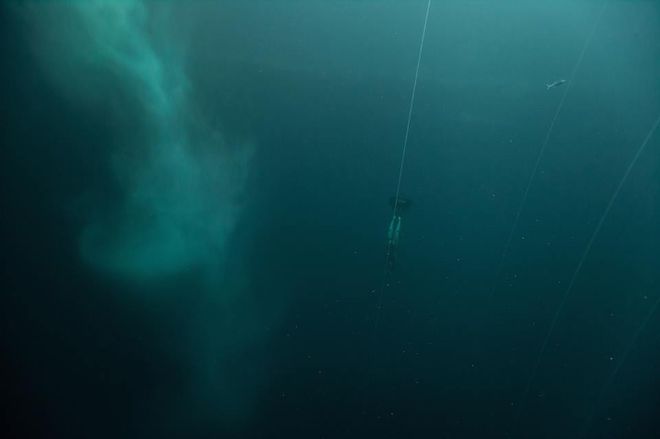 “If I could change anything to what I did in the competition, it would definitely have been how I approached the last third (act of the competition). I could have put some more depth on either CWT or FIM, which may have given me an overall finish. So next competition I will put the CNF dives in the beginning and I will make sure I can always dive on the last day. Overall I felt the comp went well, I managed to get three good dives in all.  The competition itself was amazing I was overwhelmed with the blue hole, finally being there felt very surreal.  The set-up is perfect for smashing out big numbers because it gives you a chance to get into the competition and work your nerves out on the earlier dives.  The organization and safety are carried out in a very professional manner and that feeds your confidence in knowing that you're in safe hands.” 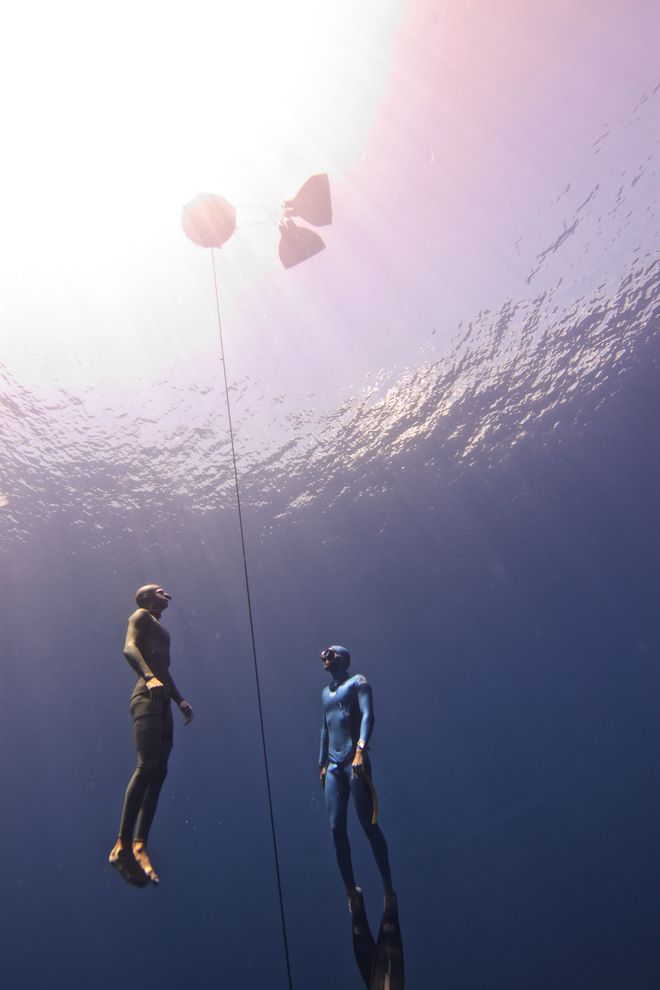 Dean is off to Columbia for Nirvana Oceanquest in Columbia, organized by Walid Boudihaf, starting on 6 June.  And after that he plans to head back to Australia and teach some freediving courses (email: dean.chaouche@yahoo.com)  Looking into the near future, Dean would like to run some training camps and aims to achieve maximum performances:

“I feel now that I have a lot of personal knowledge training for deep diving, and I have a solid structure which really works for me and hopefully for others too.”