Cyprus to Host its First World Championship in Freediving

This Fall, the AIDA Individual Depth World Championship 2015 in freediving, will take place for the first time in Cyprus, Limassol, a well know freediving location with many great spots. Hosted by Free2Dive Freediving School, in cooperation with AIDA Cyprus, the championship is regarded as one of the greatest annual events in the freediving world, which is carried out for the last 20 years in different locations, worldwide. Participation of more than 150 athletes from all around the world is expected as well as 250 individuals , who accompany the athletes - from coaches to competition judges, auxiliary personnel to the audience of enthusiasts aged from 18 to 60 and up. There is going to be a pre-competition starting from 5th to 10th September, followed by the official championships with a running period from 11th to 20th September. Don't miss it!
16. 7. 2015 Comments: 0

Words by Free2Dive Freediving School: The Individual Depth World Championship is organized under the auspices of the federation, for the development of freediving, AIDA International and attracts athletes from over 28 countries from all around Europe, America, Australia and Asia. Cyprus has been elected after an international ballot vote and prevailed over Kalamata and the Caribbean. AIDA International has assigned the faculty of Free2Dive diving school in Cyprus as event organizer, who are also supported by the nonprofit organization, AIDA Cyprus. 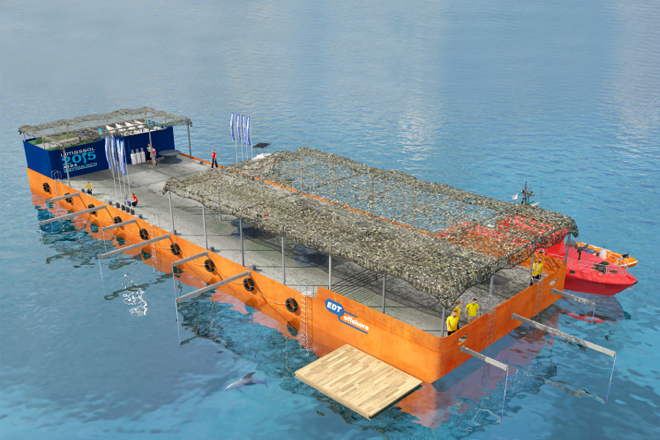 The Championship will be carried out in the marine region of Lemesos (Limassol), in an exclusively designed barge of 500m2 of the EDT OFFSHORE Company which is also a co-organizer of the event. The Municipality of Lemesos supports the organization with the authorization for the use of the public spaces, for the opening and the closing ceremonies. In recognition to our effort, of promoting Cyprus as an ideal destination, in order to accommodate competitions of modern aquatic sports of an international scale, such as the freediving championship, the Cyprus Tourism Organization supports the event, as a gold sponsor. 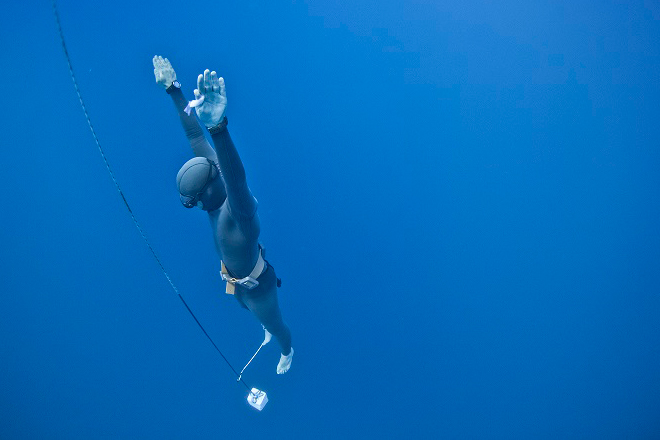 The organization is expecting the attraction of spectators as well as professionals and media, that are connected with the aquatic sports in general but also with the growth of this particularly exciting sport, around the world. Due to the helpful meteorological conditions, the safe seas, the clean and warm waters, Cyprus is considered as an ideal choice. Also in combination with the existence of the shipwrecks of Thetis, Constantis, and Zinovia which are particular places for dives, Cyprus and especially Lemesos, is promoted as a popular diving destination. 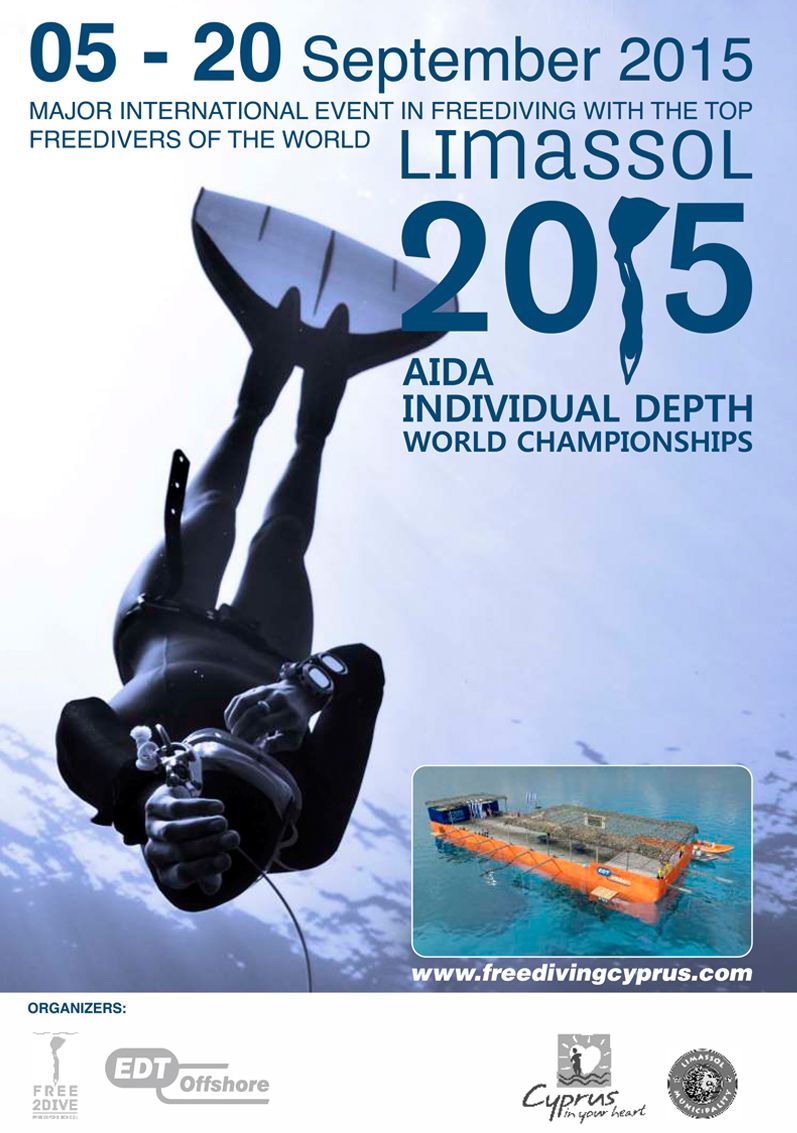 We would like to invite all sea and aquatic world passionate enthusiasts, to join us and meet the biggest names of the athletes, in the freediving world, who every year they claim to conquer bigger depths and brake previous world records, with just one and only breath.