On February 23, 2021, the Czech freediver David Vencl will try to beat the Guinness World Record and set a world record in the Pure Apnea association in under-ice swim without a wetsuit and in the most difficult conditions – i.e. without the cap and weights that freedivers are used to.
19. 2. 2021 Comments: 0 Photos: 8
Facebook Twitter LinkedIn

David will try to break the record of the Danish world multi-record holder, Stig Severinsen, a record set by the even more famous Wim Hof ​​The Iceman from the Netherlands. He will swim under a continuous layer of ice up to a distance of 80 meters with several safety holes allowed. Under the ice, safety will be ensured by an experienced team of divers – Seamasters from Teplice.

The plan was to swim on the Austrian lake Weissensee, but the complications associated with restrictions won’t let us do so. That is why David will eventually try to set the record in the Czech Republic, in Lahošť near Teplice. David Vencl has been on the national team of the Czech Republic in freediving since 2017 and is a multiple Czech record holder, Czech champion, and his biggest success is 5th place at the World Championships and European Championships. Our best wishes go with you, David! 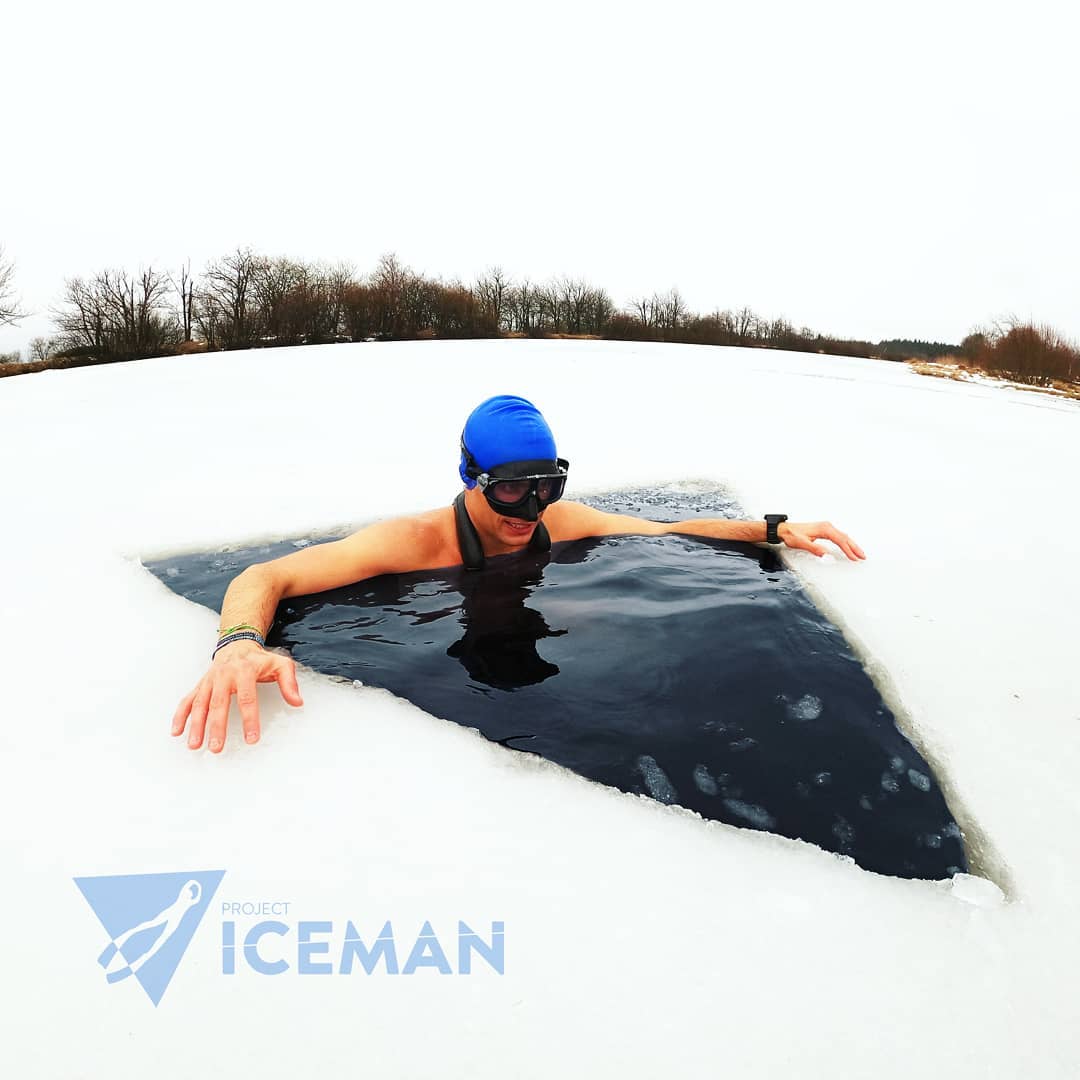 Learn more about the “Journey of the Ice Man” in our article here. We will watch the planned record attempt live and keep you posted. Watch our channels! 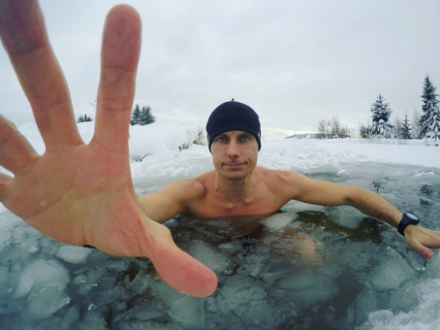 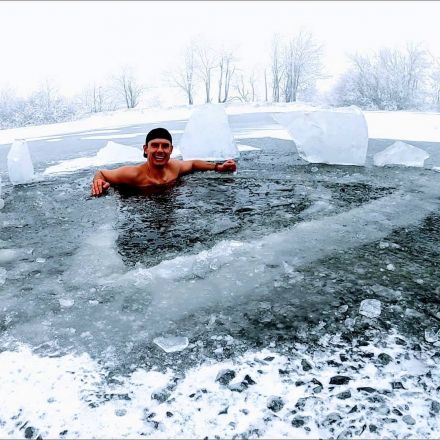 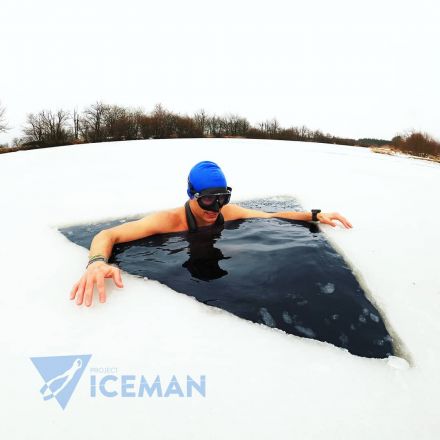 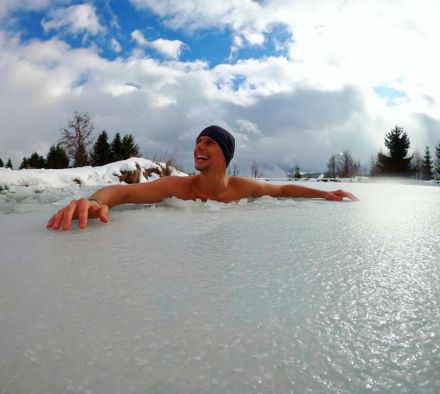 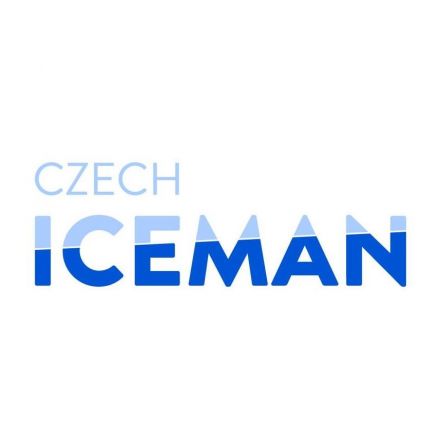