For three days, from the 27th to 29th of August, twenty athletes competed in the Australian Freediving Association’s inaugural Depth National Championship in Tulamben, Bali, Indonesia. The event's platform capable of depths of over 150 m pushed everybody to great performances and in the end Brisbane freedivers Amber Bourke and Michael Bates were crowned National Depth Champions, while Cairns freediver Ant Judge claimed a new national record with a dive to an astonishing depth of 87 m!
8. 9. 2015 Comments: 0

The championship consisted of three depth disciplines in which the objective is to dive as deep as possible and return to the surface. The disciplines are: constant weight, where athletes can use fins for propulsion, constant weight without fins where fins are not permitted, and free immersion, where competitors pull themselves down and then up a line. Athletes are awarded one point for each metre of depth, with the overall winner decided on the highest number of points summed across all three disciplines. 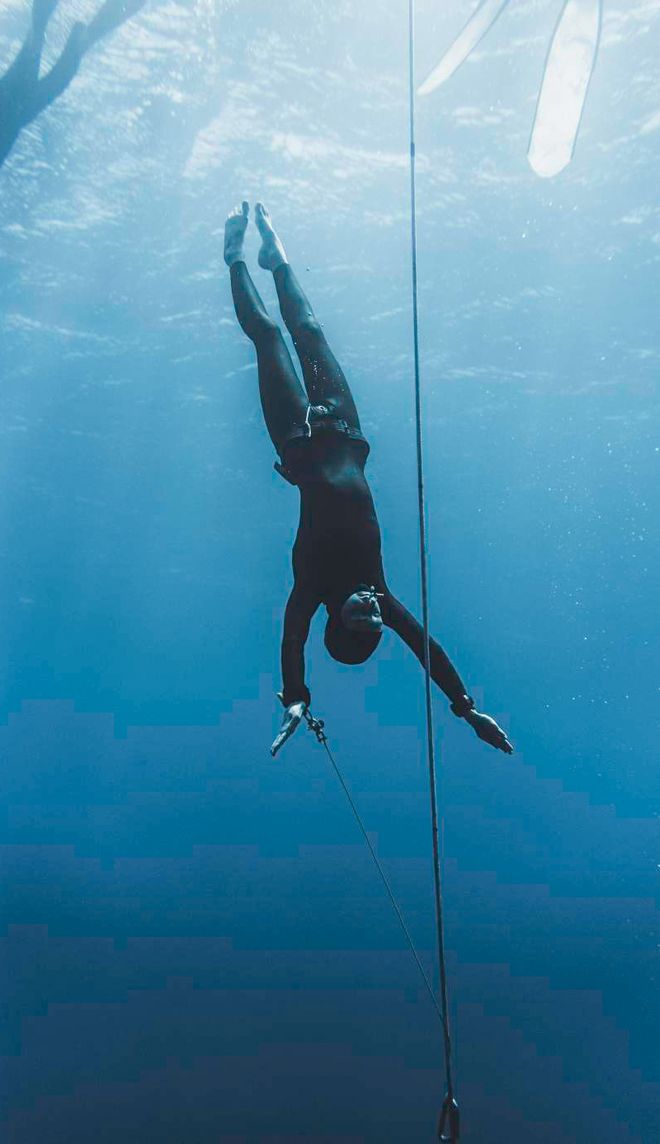 The battle for the women’s national title came right down to the wire with Amber Bourke of Brisbane (Wellington Point) pulling off an impressive dive to 48m in the discipline of constant weight without fins on the final day of competition to pip Emily Shaw, also of Brisbane (Birkdale), by one point. 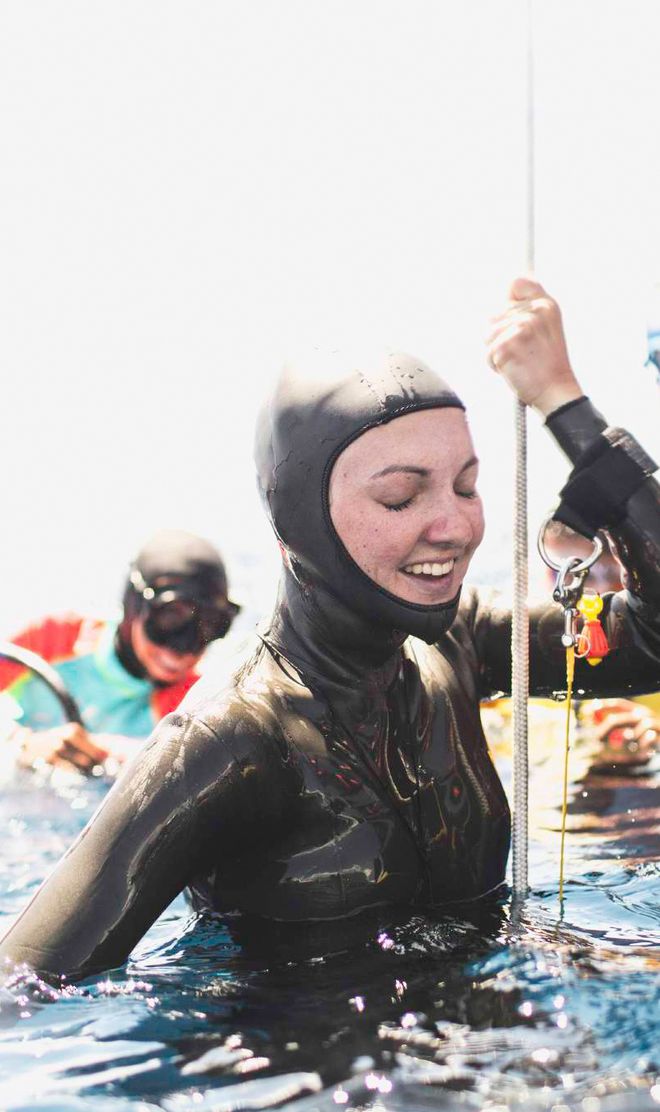 Amber Bourke, relieved after emerging the National Champion by one point. Photo by Julia Wheeler. 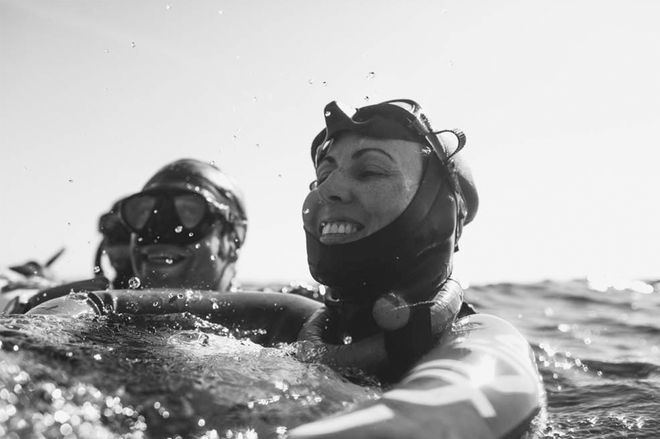 Emily Shaw happy with her dives. Photo by Julia Wheeler.

Bourke and Shaw are both decorated athletes, fierce competitors, training partners, and good friends. Bourke currently holds two national records in the pool, and was a bronze medalist at the 2013 pool world championships, whilst Shaw was the 2014 Pool National Champion. Of the win Bourke, who is a former national level synchronized swimmer, said “With one day of competition left I was 14 points behind and I knew I would have to do a very strong dive if I wanted to win. I did a dive that was only 4m off the Australian record and was a personal best for me – luckily it was just enough to get the win, so I’m extremely happy“. 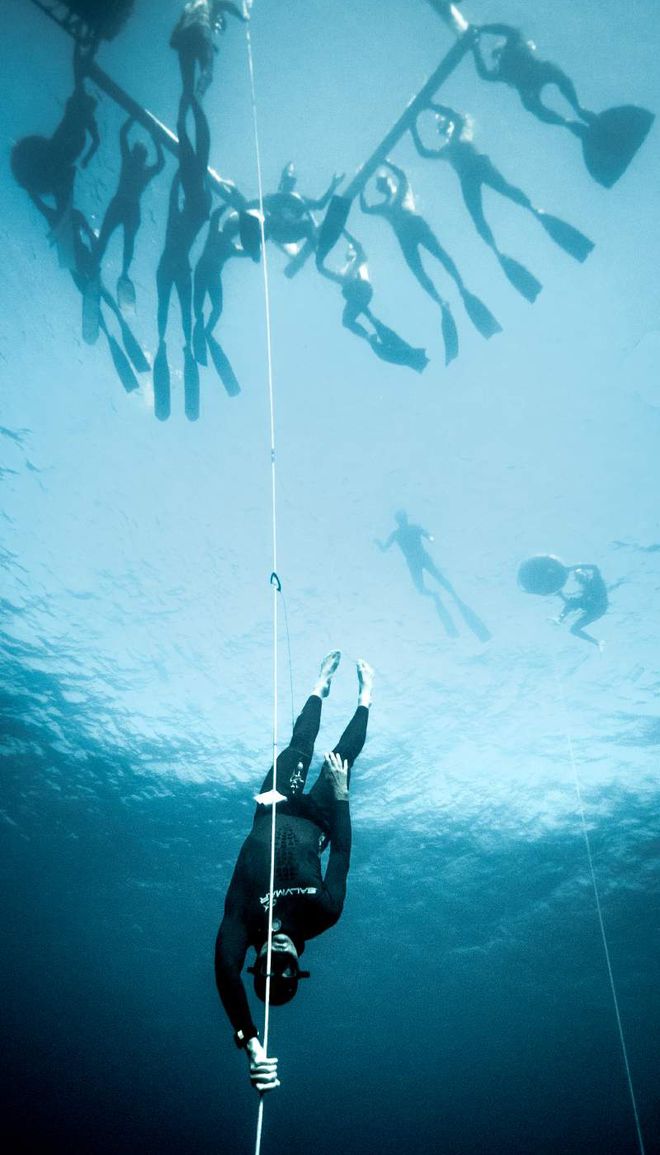 In the men’s division veteran athlete Ant Judge from Cairns (Mount Sheridan) regained his free immersion national record with an impressive dive to 87m! His focus on one discipline, however, cost him the championship with Brisbane (Birkdale) freediver, and AFA president, Michael Bates putting in solid performances in all three disciplines to take the overall win over Sydneysider (Narrabeen) Jack Hatfield. 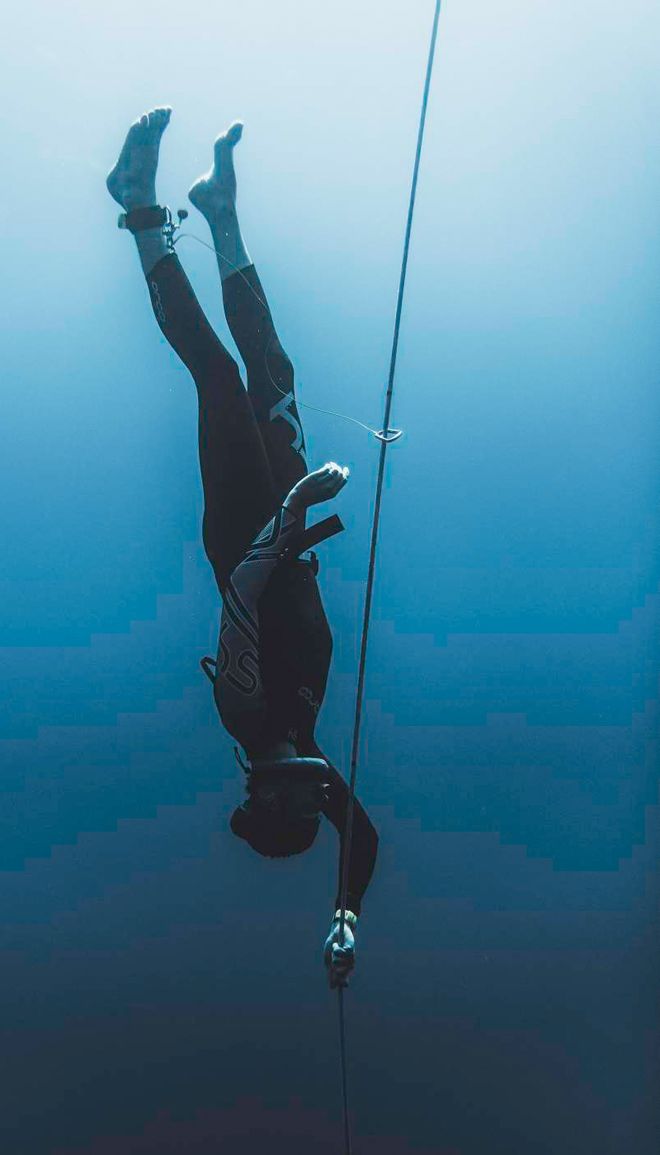 Of his win, Bates said “I came here with the intention of putting in three solid dives. There were a lot of talented athletes at this competition and to take the overall win is truly beyond my wildest dreams – I’m so stoked.”