Every year the British Freediving Association (BFA) selects the male and female National Champion based on competition results in the pool and open water. Liv and Tim are two of the most experienced freedivers in the UK and even with their level of experience and achievements, what comes across clearly from speaking with them is their genuine love for the sport, especially of the sea, and the importance of putting competitive freediving in context with the people they value in their lives. The two gave a short talk to the BFA and here it is.
23. 2. 2016 Comments: 6

Liv Philip: “The family challenges I’ve faced this year have put into perspective how unimportant competition results are in the grand scheme of things. Having said that, as soon as I was in the water, it was clear to me how much I love diving in the sea, At the AIDA World Depth Championships in Cyprus I achieved a personal best Free Immersion dive of 68m which won me 4th place”.

Liv trains with Tim at the London Freediving club. Of Tim she says “It’s great to have a training partner who’s going to be honest with you and know when to tell you the truth, however much you might not want to hear it. When it all goes right, or wrong, you want your best friends and family to be there to share it with you, or what’s the point of it all? My mum is my biggest fan and winning this title has really cheered her up” 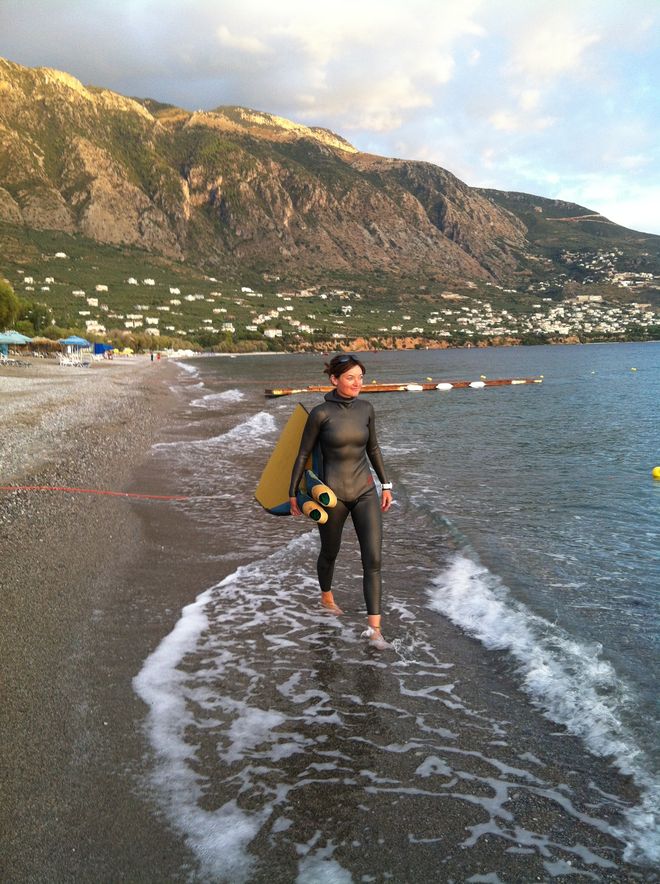 Tim Money: “Freediving gives me a chance to have some adventures; a great escapism from conventional life” (although Tim often brings his family along to enjoy the fun of competitions abroad, such as last year’s Vertical Blue meet in the Bahamas).

“The freediving community is special. At events there is a shared love and understanding of diving, despite differences in race, culture and lifestyle, which I think is pretty unique”. Of his achievements in 2015, Tim says his 68m Constant Weight dive at the AIDA World Depth Championships in Cyprus was his best moment, having trained more in the UK to keep his skills honed. 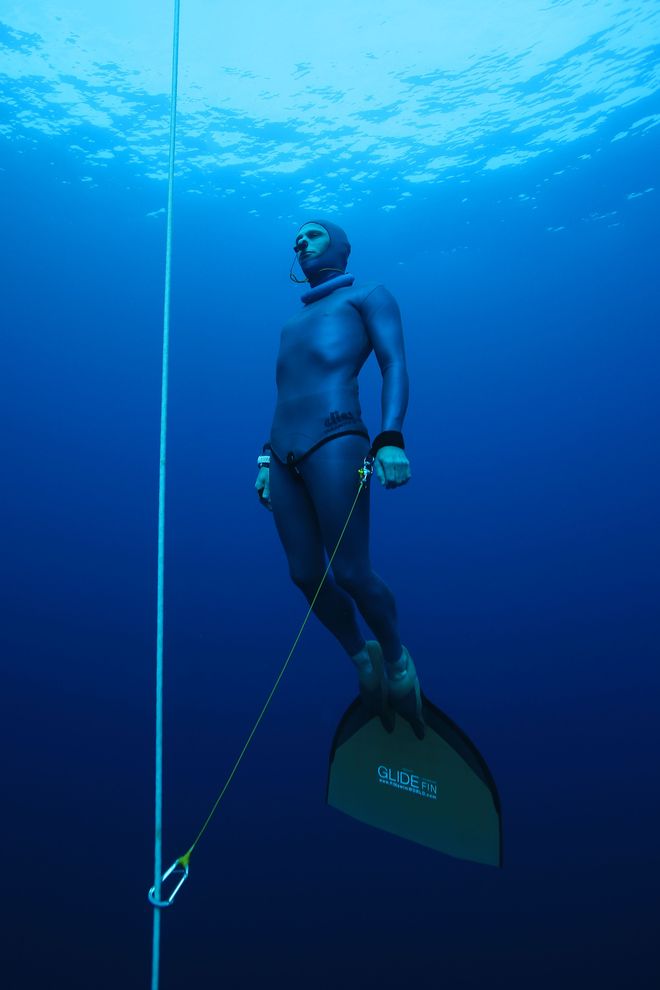 “Every winter I question how I can keep going after 10 years in the sport. I’ve decided I will continue in whatever way as long as I’m enjoying it. That may be recreational, within my club, teaching or competing”. On Liv as a training partner, Tim says “I think having a training partner who I can have healthy competition with gives us both a kick to make an effort!”

I rely upon that is a beast piece of the focal set aside with factors for me. In like manner, I'm rich looking at your article. Be that as it would, need to address unequivocal ways-finishing things, The page style is upsetting, the articles are really confusing Good inventive appearances, shocking necessities

Grateful, a ton for your foundation, it impacts us to have a perseveringly making level of circles unendingly for the length of our world, So kind for you, I close to promise you could make an imaginatively making a level of unequivocal posts and permits ensured talk, parts appreciation, vacillating.

I like your set up and all you degree with us is monster and strikingly focal. I may particularly more clear than, possible need to bookmark the site page so I can come here every single probability to get you, as you have had been given up showed. You are actually a fit individual I clearly have worked with in every occasion ever. I'm content material with the advancement you set up.

I'm correct now not an appearance up at piece looking on the net for articles that would baloney with me and this is one in every one of them. This is an improvement that unequivocally expenses up through thought-controlled battles. The entire article is conceivable overpowering and deliberately made.
http://www.sakinasiddiqui.co.in/
https://www.aashigupta.co.in/
http://www.muktirana.co.in/
http://www.sandhyaa.in/
http://www.udaipurescortsagency.in/

Dear Friends: Diljot Kaur here; I'm from Chandigarh. Time to enjoy some sexual contact with a female Chandigarh Escorts. There are plenty of attractive women in this lovely city which is known for having them. One of the best sites to find a lovely escort is here. You'll be thrilled with the variety of alternatives if you're a man. For more information, you can come here: https://www.diljotkaur.com/