Dane Jackson lived up to the high standards of his family name, taking top honors at two events of the 2015 GoPro Mountain Games: The Coors Light Steep Creek Championships and the Kayak Freestyle. Jackson was among the many athletes to watch during the four-day festival that came to a close this past weekend. He even almost won a triple, competing in the Tudor Ultimate River Challenge, finishing just below one minute behind Brent Redden!
10. 6. 2015 Comments: 0 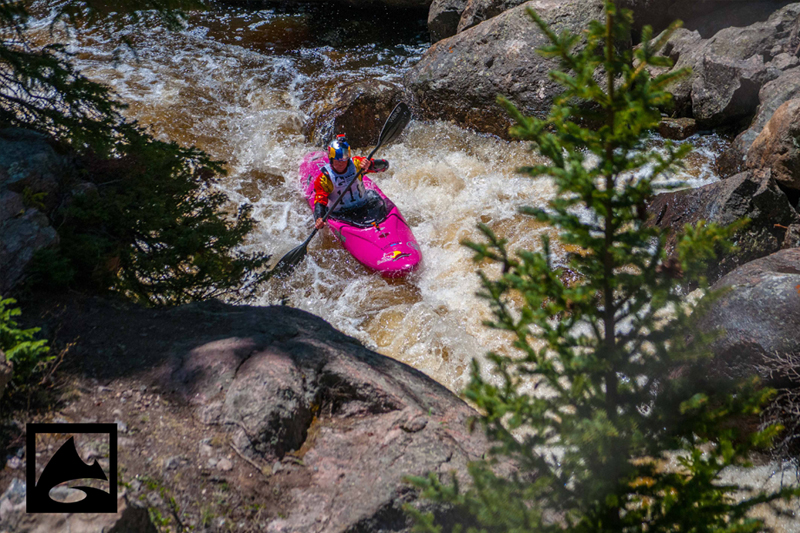