Karun: A Kayaking Trip into the Unknown

British adventurers Tom Allen and Leon McCarron set out to follow Iran’s longest river, the Karun, by human powered means. Their aim is to go beyond the politics and explore the culture and geography of this most misunderstood of nations – and have a great adventure doing so. But despite Tom’s previous experience of travel in Iran, they find that cultural differences run deeper than they’d realized. And when the once-calm waters of the Karun turn nasty, they wonder if they’ve bitten off more than they can chew…
28. 11. 2015 Comments: 1

Tom Allen, 32, of Northamptonshire, and Leon McCarron, 29, of County Derry, travelled by human powered means through the mountainous south-western region of Iran, finishing their six-week journey at the Iraq border near the Persian Gulf. In stark contrast with the typical portrayal of the Middle Eastern nation, both Allen and McCarron were overwhelmed by the welcome they received from local Iranians they met, reinforcing the country’s long-standing reputation among intrepid travellers for hospitality. Rather than use public transport or join a guided tour, Allen and McCarron decided to travel independently, travelling by foot, bicycle and inflatable kayak, and using the course of Iran’s longest river – the Karun – to inform their route. 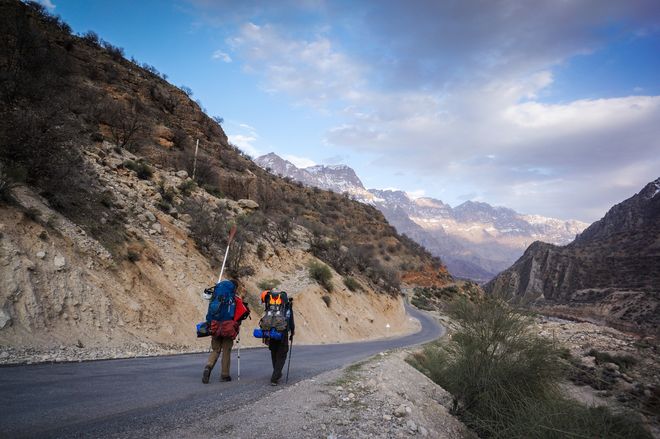 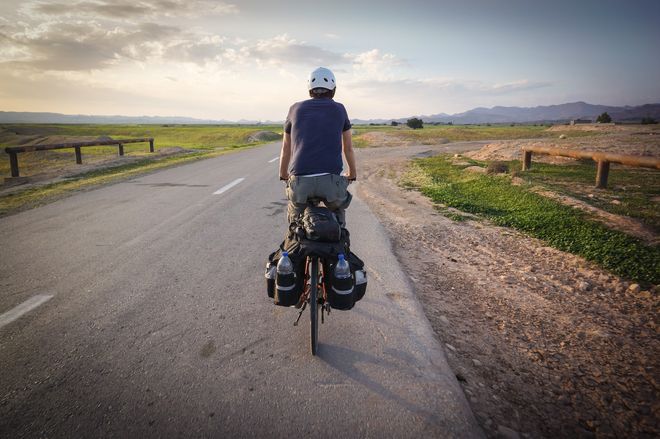 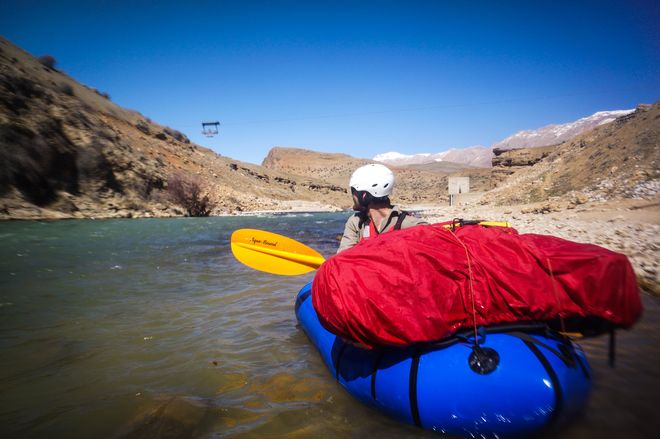 The duo raised more than £25,000 to produce the film in a successful crowdfunding campaign, as well as finding volunteers to translate the film into 16 languages. The filmmakers will also be making Karun freely available for non-profit community screenings, both in the UK and internationally, with several events already scheduled over the coming months.

Both Allen and McCarron were already experienced adventure filmmakers. Allen previously spent four years filming an attempt to cycle round the world, releasing the award-winning documentary Janapar in 2012. McCarron, a former film student, spent eight months on a walking expedition across China filming the TV series Walking Home From Mongolia for National Geographic.

“This was my first real adventure in Iran,” says Allen, whose wife was born in Tehran, “but even being married to an Iranian, I wasn’t prepared for the extent to which the country’s reputation would prove true. Almost every night we were invited to stay with local people. The experience was really humbling. 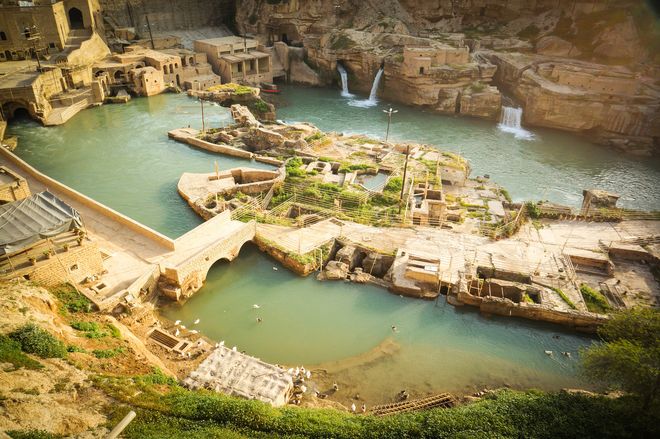 “We wanted to take an authentic look at the geography and culture of Iran”, relates Allen, who spent two years learning Farsi in preparation for the journey. “People and communities congregate around water, and the mountainous landscapes along the river meant there was plenty of potential for a really exciting adventure along the way.”

“Our aim is to tell the honest story of our adventure, and to show what the experience of travelling in Iran is really like, as well as to entertain the audience,” says McCarron. “I think a lot of people would be surprised by the way the journey unfolded.” 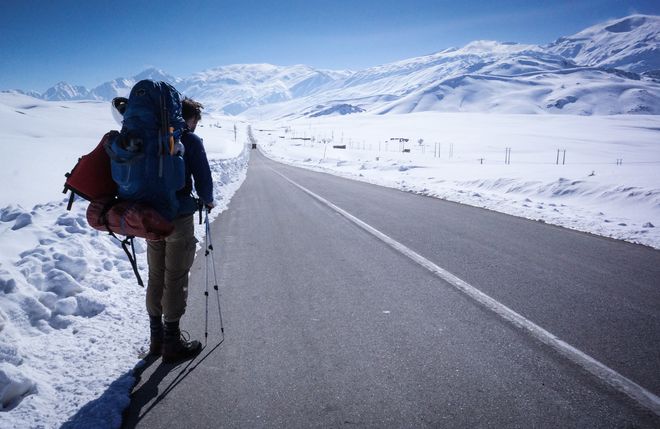 “We’re not alone in our view of Iran as an underrated and misunderstood place to visit”, remarks Allen. “There’s a real sense of frustration both among Iranians and foreigners who’ve travelled there about the way the country is represented in the news. A growing number of people want to do something about it.”

“Our hope is that people will see an opportunity to share an entertaining and enlightening tale of adventure with those around them, and at the same time help bring about the kind of opinion shift we’d like to see,” says McCarron. 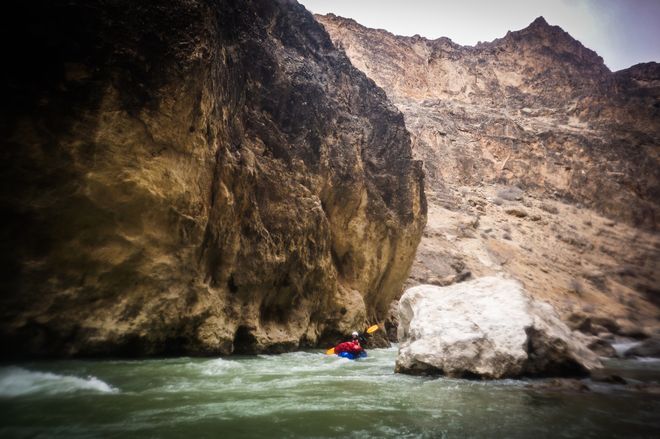 “This story is one of many heart-warming travel tales coming out of the country right now,” he adds. “And the crowdfunding model has enabled us to offer free screenings of the finished film. It began as a simple adventure, but it’s now grown into a project for the greater good.”

Karun: Misadventures On Iran’s Longest River can be downloaded here.

Explore our luxury vacation rentals and start your dream vacation today. With our no booking fee reservation process, to our heated pools, the whole [url=https://www.vacationdreamhomerentals.com/]Vacation Rentals in Tucson[/url] process is easy and enjoyable.