Ocoee Fest keeps it real, mixing beer and white water paddling on the infamous Ocoee river, Tennessee. And what a Tennessee event would that be without whiskey. Looks like boys are going to get loose again, because this year, there are over 30 home brewers lined up to let you taste their creations, eight bands serving up the best handmade music money can by, epic kayak tug of war battles, and whitewater rafting on demand. This is the wildest party in the Southeast, period.
16. 8. 2015 Comments: 0

The festival highlighting the natural beauty of Ocoee, Tenn., takes place on Labor Day weekend September 5-6 and apart from enormous beer consumption and a homebrew competition , there is going to be Kayak Tug-O-War race held and live music headlined by the Dead South. Bands will play every day, so stop by early for the Beer Fest or after you get off the river- Hombrew Fest kicks off @ 4PM Saturday; Music starts at 2PM. Kayak Raffle Sunday @ 10pm.  Rafting trips available with Adventures Unlimited or some of the other fine outfitters on the river. Saturday will also feature a slackline competition. For more info go to Ocoee Fest website. 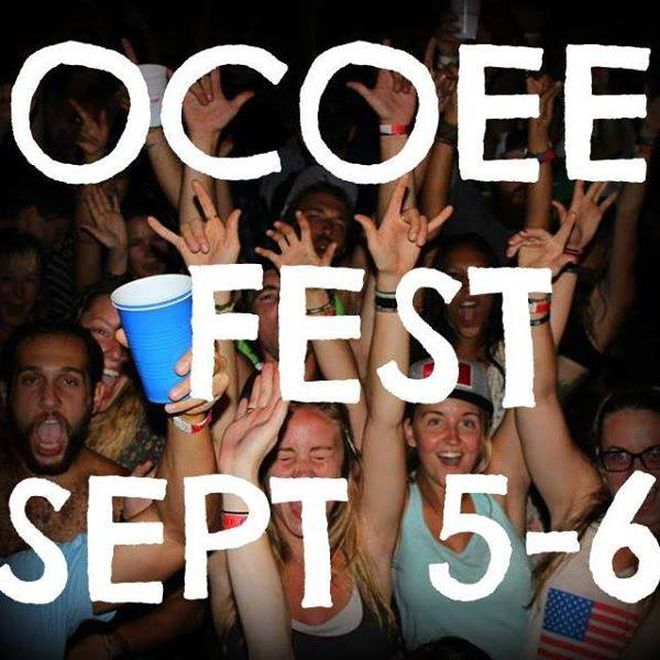