Tallulah Fest 2015 - The Wildest Kayaking Party of the Year

Tallulah Fest that is held annually on the banks of the infamous class V Tallulah River in Cohutta National Forest is without doubt one of the wildest parties in the Southeast. If you want to experience a weekend of being outside, paddling down the 1000-feet-deep Tallulah River Gorge, listening to handmade music, and having a good time with the coolest crowd of people you might not remember, Tallulah Fest is a whitewater festival to pay a visit to. Including names of likes Pat Kellar, Dane Jackson or Dave Fusilli, the festival has . The festival has gone from around a hundred people attendance in its beginnings to having Pat Kellar, Dane Jackson or Dave Fusilli on board within only four years of its existence. And that ladies and gentlemen, deserves a respect.
1. 4. 2015 Comments: 0

The fes­ti­val is put on by BBB Pad­dling, which is “a band of adven­tur­ers bound by the out­doors, bro­ken gui­tar strings, and empty beer bot­tles,” accord­ing to their web­site. And this is exactly what you get at Tallulah Fest, a weekend filled with free spirit, kayaking and a little bit of craziness. 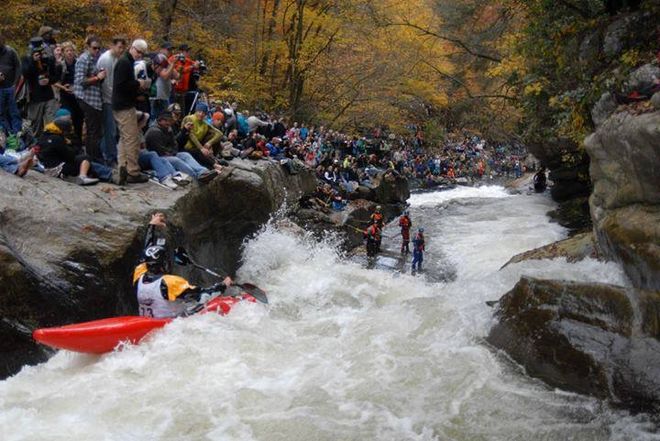 Celebrating the release of the Tallulah Gorge, this young festival has grown from the hundred paddlers at its first event to several hundred boaters and enthusiasts years later, demonstrating the love of the river and celebration of its release during the spring. And the festival shows no signs of slowing down 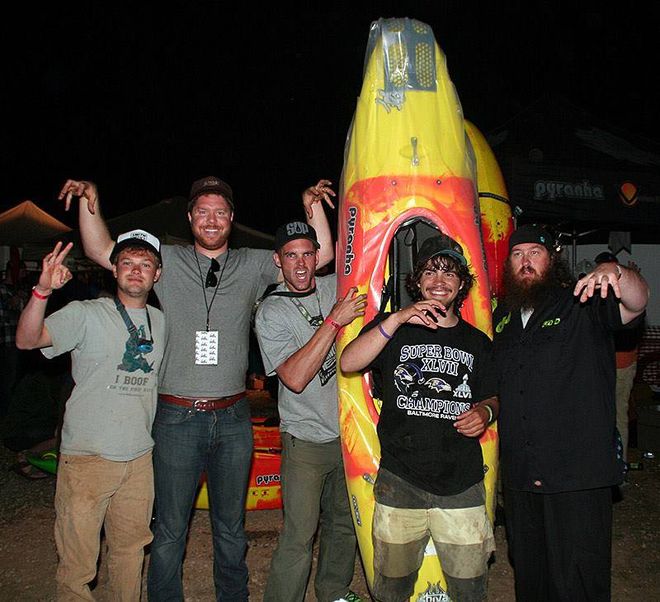 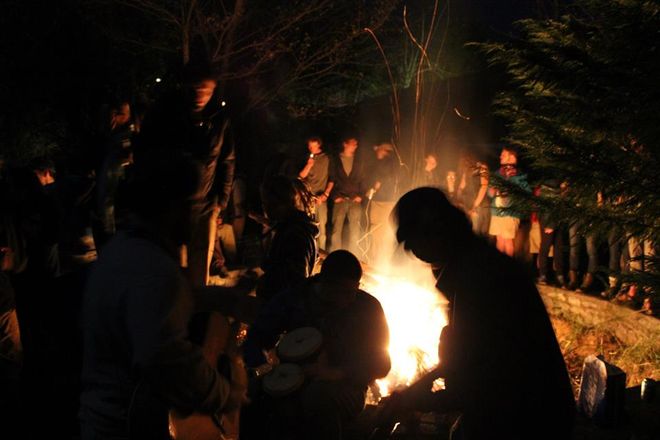 -Will Oliver, cofounder of the festival- 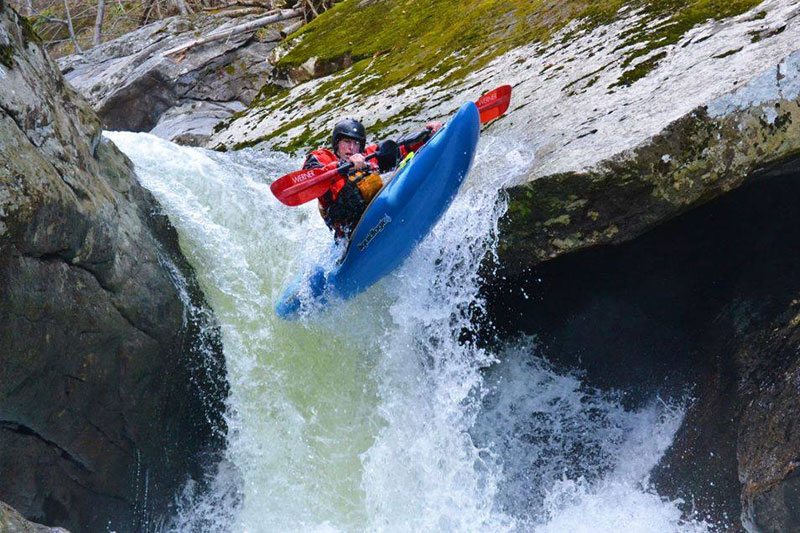 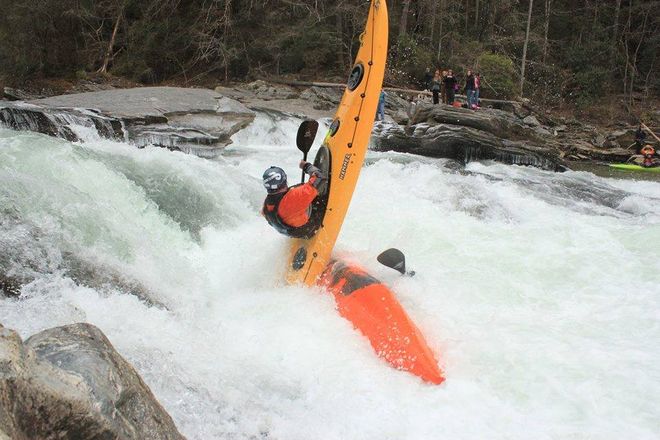 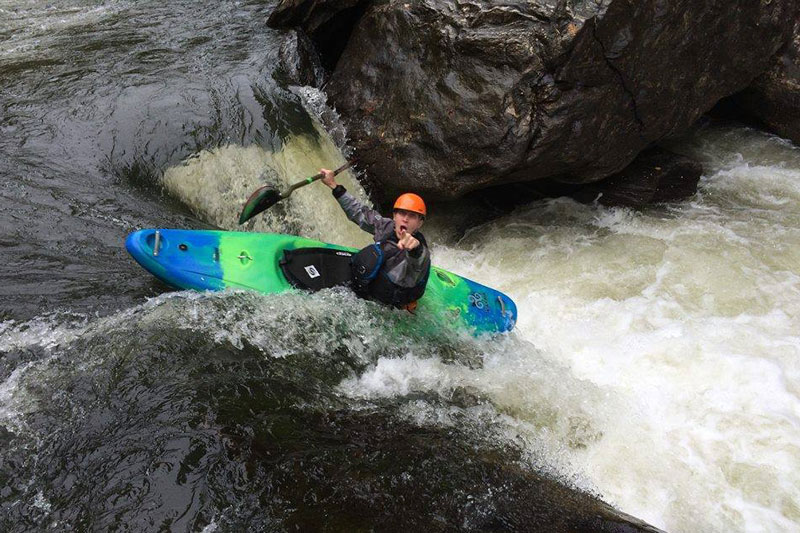 This year’s festival is happening April 11th, 2015, hosting already the 6th edition and yet again kayakers, rafters, and onlookers will converge on the Tallulah Gorge and brave their skill against the infamous class V Tallulah River. Don’t miss one of the wildest whitewater events of the year.