The Adidas Sickline World Championship: The Pinnacle Event for Kayakers

Once again the best whitewater paddlers will flock to Tirol’s longest alpine valley, to test themselves on the legendary 'Wellerbrücke' rapids. The adidas Sickline tests the kayakers’ ability to not only get down one of the world’s most challenging rapids in one piece, but to do it fast as well. And the Ötztal's rapids don't conquer easily. It's a great event where all participants are fierce competitors on the course but good friends off the river, shaking hands after each heat, partying till the party's over, having a good time. Once again, it's going to be a thrilling event set in a beautiful environment that surely deserves your attention.
30. 7. 2015 Comments: 0

The longest side valley near the city of Innsbruck, with 250 peaks over 3000 meters tall, glacier fields and crystal clear Alpine waters is well-known among kayakers around the world as a truly unique paddling paradise. For the 8th years, the pristine alpine valley offers the perfect setting to crown the world champion in extreme kayak racing. Austria’s famous "Wellerbrücke" rapids have the reputation to be the Eiger Northwall of whitewater kayaking. The legendary 280m long race course on the glacier-fed Ötztaler Ache River is solid class 5 whitewater with no room for mistakes - to claim the prestigious champions belt the finalists need a very clean, technically accurate and perfect run. 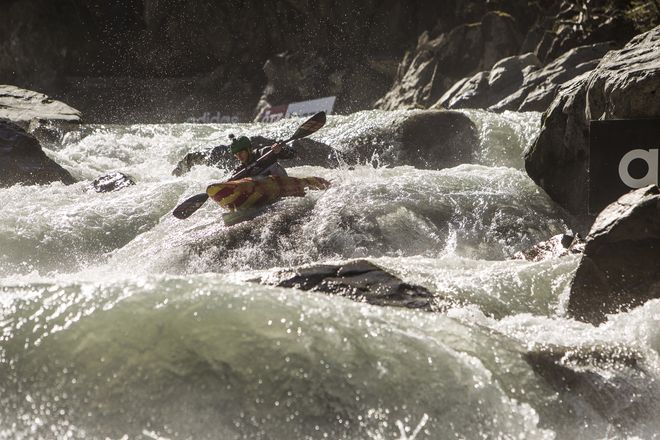 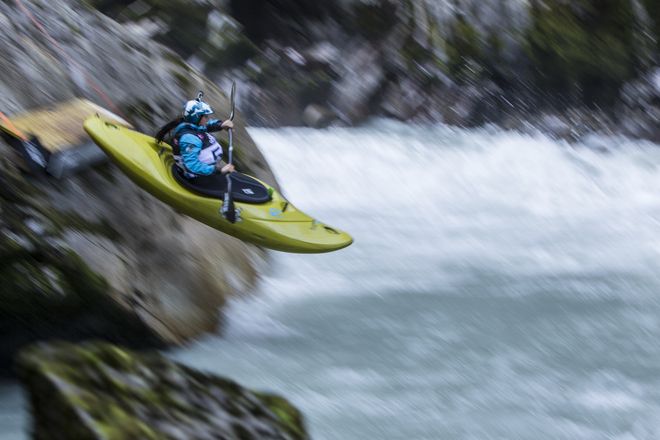 Throughout the years, the idea of hosting a kayak competition in Austria turned to something much bigger: the Extreme Kayak World Championship - an international battle of the best whitewater kayakers in the world. The event is broadcast live in 18 different languages in 47 different countries for kayak enthusiasts around the world to see more than 100 athletes, representing no less than 30 different countries participating in the world class event, including paddlers from Brazil, Costa Rica, Argentina, South Africa, New Zealand, Australia, India, Japan, Canada, USA, Russia and from all over Europe. 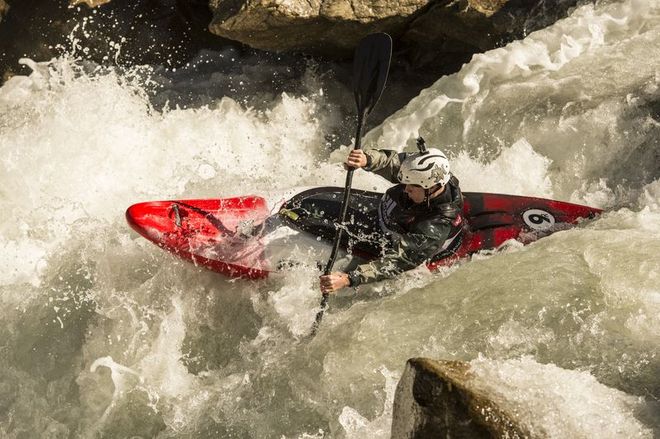 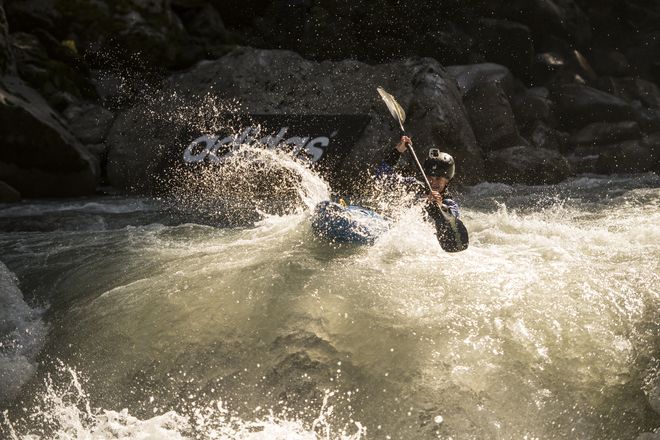 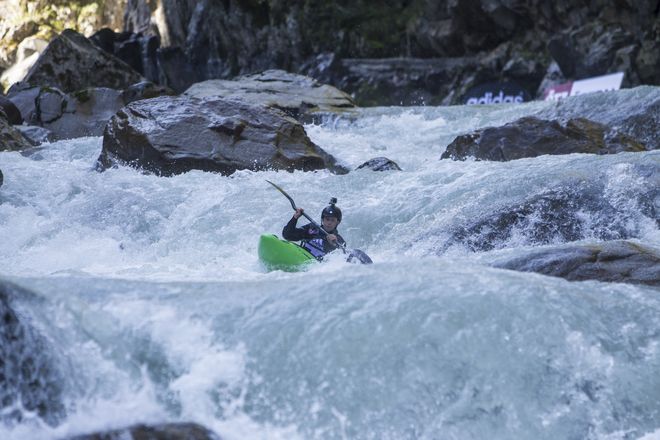 But the adidas Sickline Extreme Kayak World Championship is not only about racing. The organizers host a variety of side events - film producer Olaf Obsommer and other kayak celebrities present their latest movies at the Big-O Movie Night for example. And don't forget the party. Yeah, the legendary parties that nobody no longer remembers....... Taking place in the rustic Mexican ambiance of Jay’s Cantina, just a minute walk away from the expo area, the party that celebrates the newly crowned world champion until the break of dawn always get out of control, always......And that's why we can't wait till that time comes! Mark your calendars paddlers, October 1-3, 2015 is THE day! 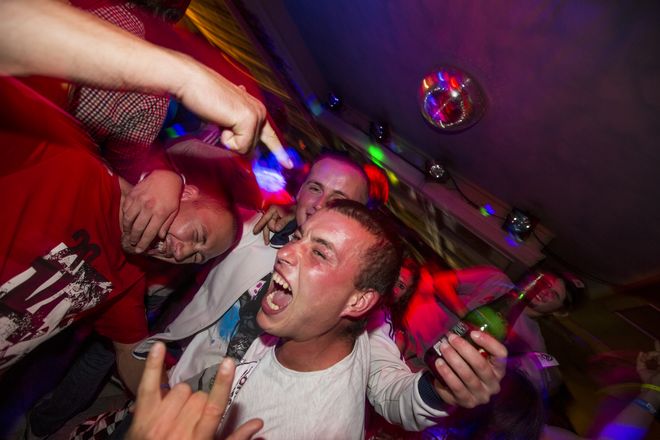