The second edition of the Malabar River Festival held on July 25th-27th 2014 is all set to hit the overflowing monsoon rivers of Kerala with a bang. Banking on the huge success of last year’s festival where 50 kayakers from all over the world awed and enthralled a crowd of over 6000 people, the festival organizers have vowed to make this year's competition “Bigger, Harder and Faster”.
22. 7. 2014 Comments: 0 Photos: 18

The Malabar River Festival was started in 2013 and is an initiative of Madras Fun Tools, India’s first online equipment store started by three dedicated kayakers who want to see the paddle sports grow in India. With the able support of local paddling group, Southern River Runners and Kerala tourism department, the whitewater-paddling scene in South India is all set to enter into a golden era of whitewater exploration. With total prize money of USD 9000 at stake and the event spread over three days on three different river sections, the competition will include many different events such as giant slalom, down-river time trails and a free-style play boating competition. Some of the top international kayakers who will be at the festival are 3-time Adidas Sickline World Champion Sam Sutton (NZL), Red Bull team paddler Ben Brown, 5-time Italian Freestyle champion Max Benetton,  Film maker and kayaker Josh Neilson (NZL), Olympic Slalom paddler turned Extreme race videographer Ciarian Heutua (FRA), solo expedition kayaker Darren Clarkson King (UK) and film-makers and expeditioneers Joe and James Rea Dickens (UK). Sam Sutton and his team will be exploring the region and looking to gain a few epic first descents of wild and untamed rivers of Kerala. Who knows, they might even catch a sighting of the majestic Indian tiger while they are at it. 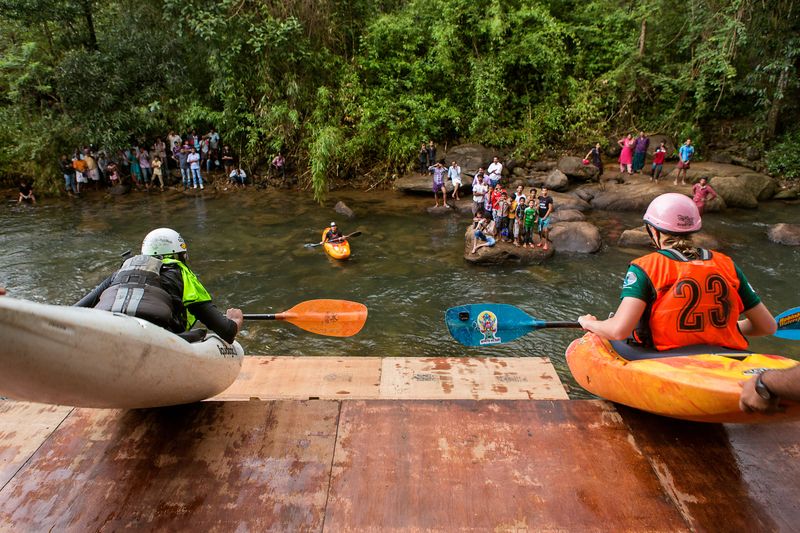 The races take place primarily on two long rapids, The Game of Thorns (Class III+) and Malabar Express (Class IV+) which are located on Chalipuzha and Iruvanjipuzha rivers. July is the month of heavy rainfall in Kerala and the rivers at that time of the year are at their maximum flows.  With the rivers running at their peak flows the action on these rapids is guaranteed to be of the “fast and furious” sort.  There is a lot of scope for exploration with many big waterfalls and slides in the area just waiting to be discovered. Combine this with warm tropical waters that can be run without a dry top or totally topless (if that's what you fancy), what more can a white-water kayaker ask for ? 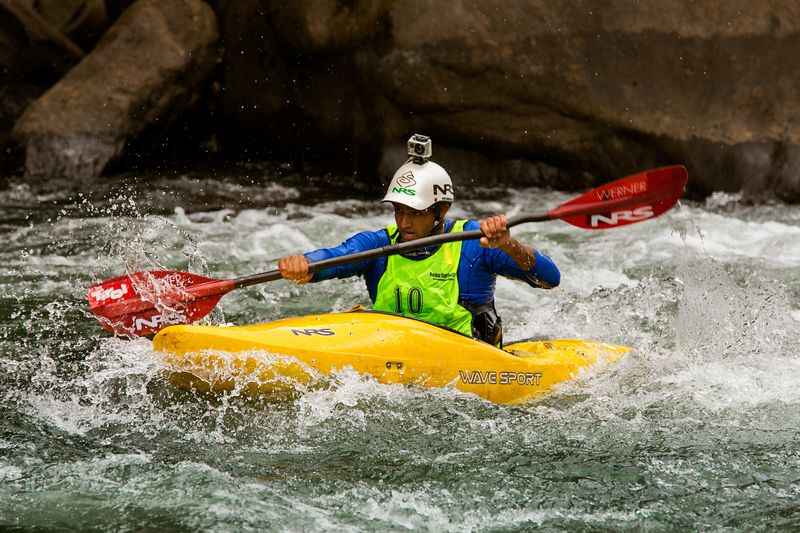 The organizers also plan to have movie screenings and presentations by top kayakers describing their daring first descents in the high Himalayas. The festival will culminate by one of the biggest after-parties of South India featuring some hot and spicy Malabar delicacies; this is one river party that you don’t want to miss. 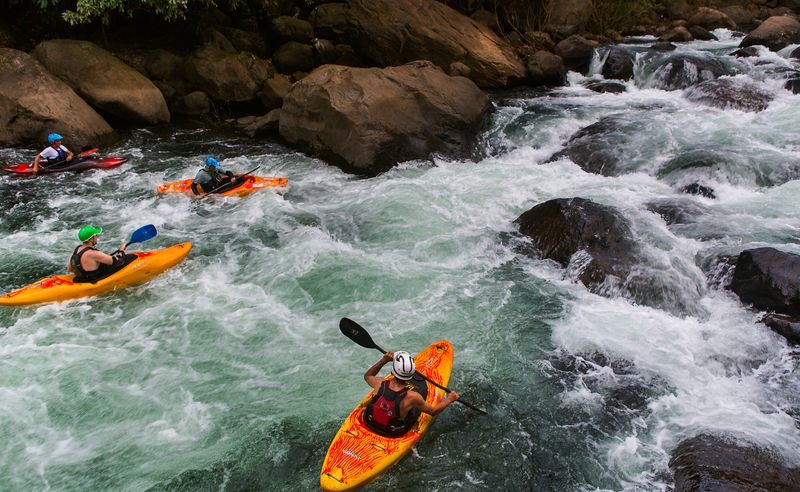 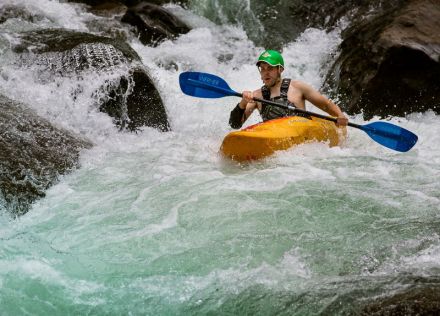 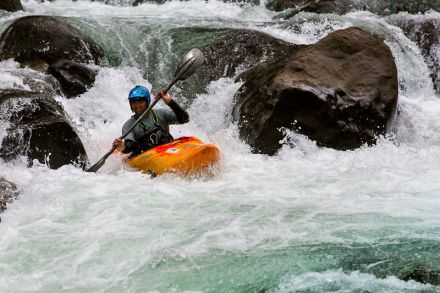 The Sjoa River is one of the most visited whitewater locations in Norway, just four-hour drive from Oslo. Once again, this top spot is going to host a grassroots-kayaking event, The Sjoa River Festival for the 19th time in its history this July 8-13, 2014! Perfectly situated to enjoy the best of the… 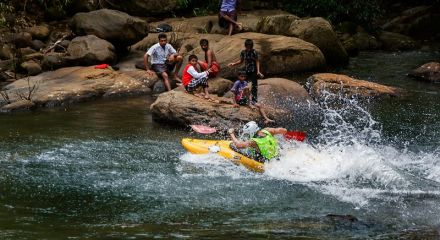