When the International Olympic Committee (IOC) invited the International Waterski & Wakeboard Federation (IWWF) to make a presentation to its Main Board a year ago about Cable Wakeboard and its Olympics potential, the worldwide boom in the opening of new Cable Waterparks was already catching international headlines. With such low cost facilities announced almost daily, the Olympic Lakes in Beijing and Barcelona have already added these youth focused facilities to improve their own legacy impact.
3. 10. 2014 Comments: 0

This coming weekend, October 3/5, the successful World Cup Series of the IWWF will be in the headlines once again. History will be made when for the first time, a Cable Waterski discipline will take centre stage at this 42nd Stop of the Series. The location of the Rixen Cable system will be Bihai Jinsha Water Park on the outskirts of Shanghai. 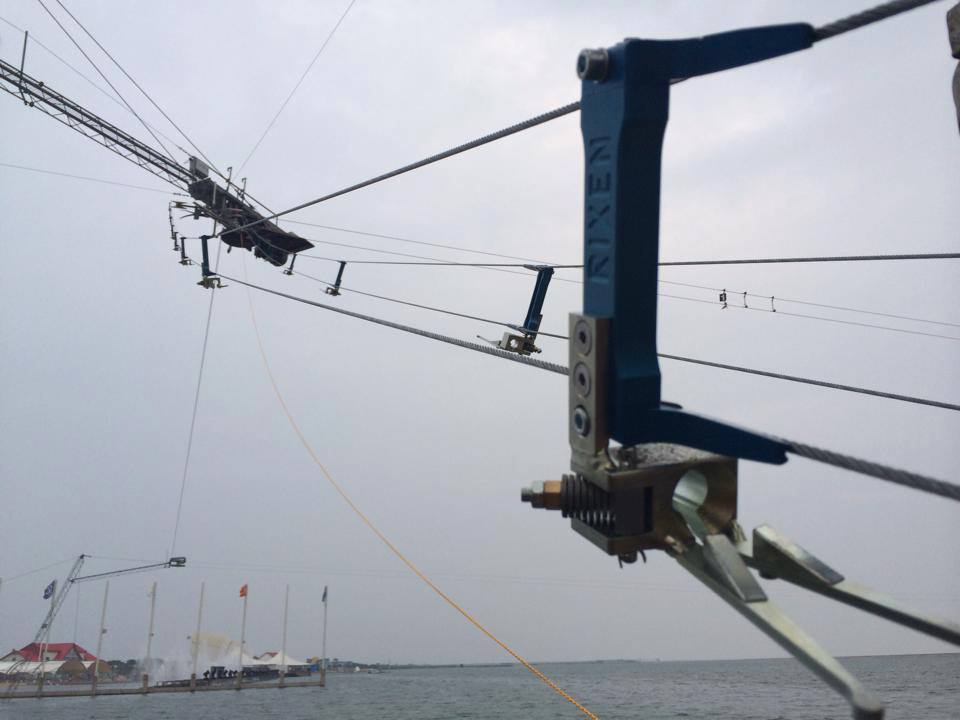 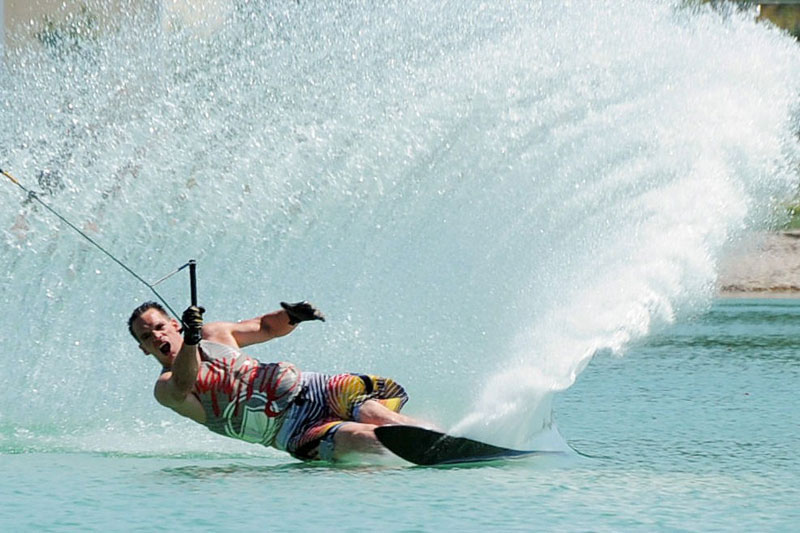 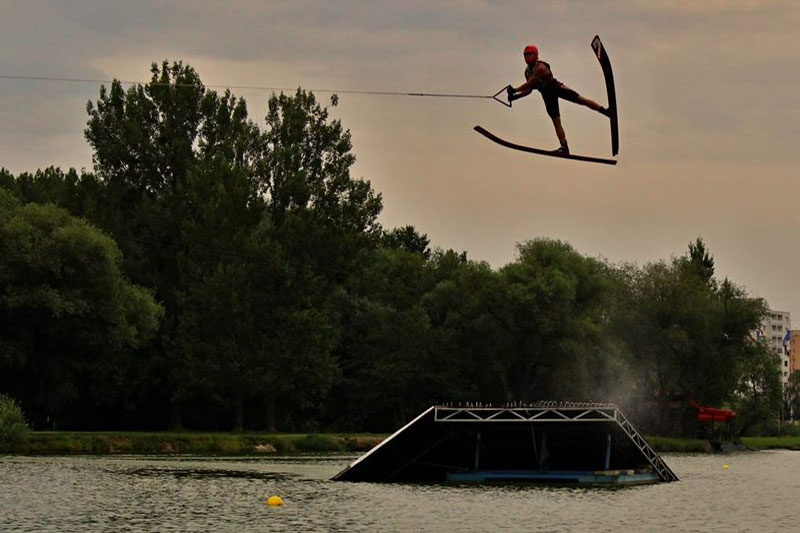 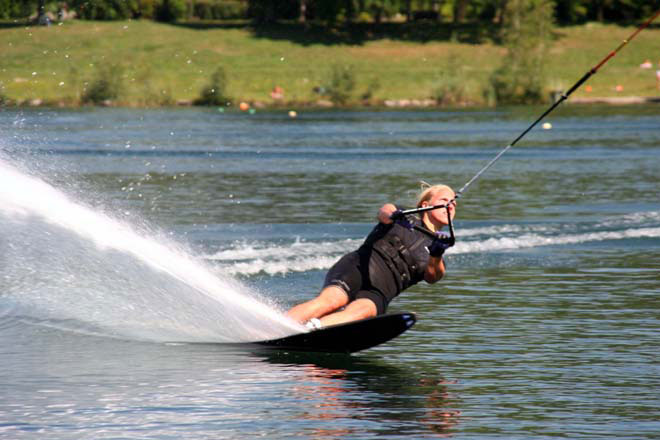 Included this weekend will be four newly crowned Cableski World Champions. Having received their gold medals in Schloss Dankern Germany just a few days ago, the following World Champions will take part – Alexander Vaško (SVK) and Irina Turets (BLR) in Jump, plus Simon Herrmann (GER) and Bianca Schall (AUT) in Slalom. Alexander Vasko also set a new pending World Jump Record last Saturday of 64.2m. This will certainly add to the level of competition at the weekend.