National Teams of bodyboarders from every continent are set to converge in the ocean of Chile’s wave-rich north coast. For the second consecutive year, Iquique will again play a host to The 2015 ISA World Bodyboard Championship that takes place in just two weeks. From December 6 to 13, athletes from more than a dozen countries will compete for the Gold Medals and showcase their world-class skill sets at the hollow reef break of la Punta Uno, a rock bottom, right point break, located in the north end of Cavancha Beach.
27. 11. 2015 Comments: 0

After the successful first edition that saw the local team taking the advantage of the first chance to defend their home break, putting on a historic performance, winning the ISA World Team Champion Trophy, the 2015 Championship will be once again a tough battle between the best bodyboarders our planet has to offer.  France’s Amaury Lavernhe (Dropknee, 2014), Japan’s Shiori Okazawa (Girls U-18, 2012), Brazil’s Neymara Carvaljo (Open Women, 2013), Peru’s Carolina Botteri (Girls U-18, 2014), Brazil’s Eder Luciano (Open Men, 2012, 2013) or France’s Pierre Louis Costes (Open Men, 2012) are among the ISA Gold Medalists who have confirmed their attendance and will look to return to the top of the podium this year in Chile. 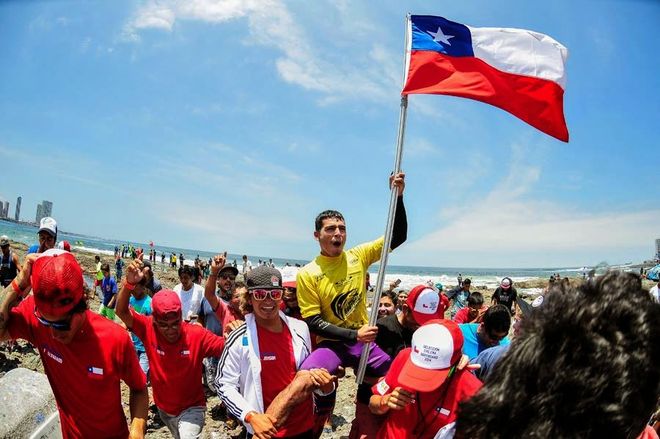 Chile provides amazing waves, great weather and the warmth of their people, making it the perfect destination for the event to return to for this year’s edition and The 2015 ISA World Bodyboard Championship is shaping up to be another historic year of competition. After the traditional Opening Ceremony, including the Parade of the Nations and the Sands of the World Ceremony on December 6, the competition is set to take place on December 7, with the Finals and Closing Ceremony on December 13, when the Team and Individual World Champions will be crowned. The action will be webcasted live on www.isaworlds.com from December 6-13.

With the return of ISA Gold Medalists and new athletes looking to prove themselves on a global stage, we can expect to see high performance bodyboarding taken to new heights. 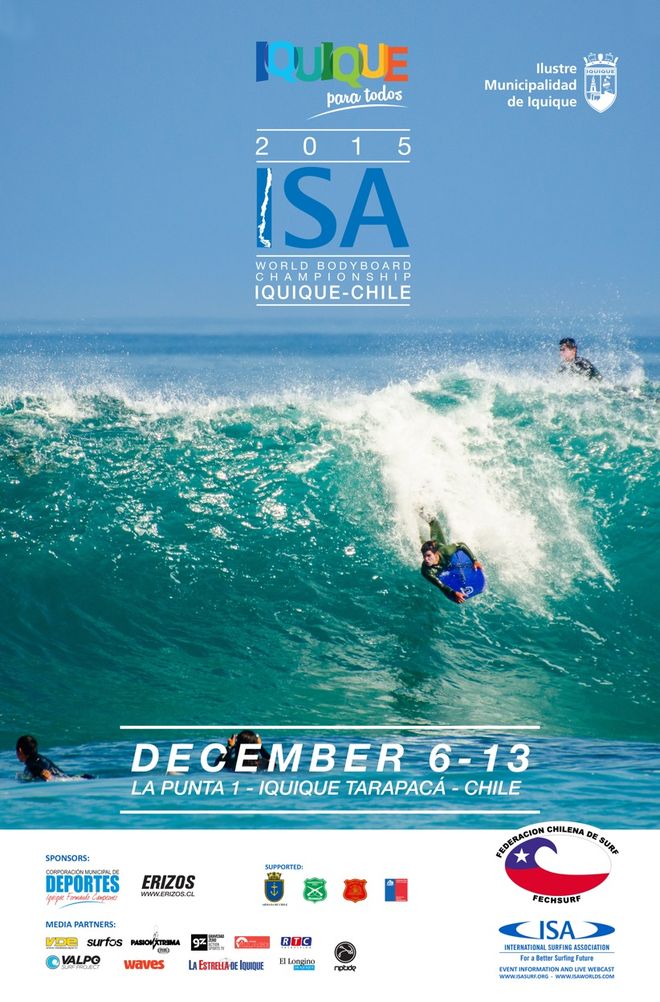