During season 2015 the international team of "The Yard" Movie will provide the new video, dedicated to surfing, windsurfing and some other water sports. "The Yard" will be done by Russian producers and riders, among which – the legend of Russian windsurfing & surfing Seva Shulgin, who rides the trilling "Jaws" with the first-class world sportsmen. The other stars – another sport legend, windsurfer Keith Teboul, and world top-10 pro windsurfer Boujmaa Guilloul. Now you can watch the movie trailer – and be ready to say "Ooh!" to the big waves and beauty of the ocean.
8. 7. 2014 Comments: 0

For hundreds of years, natural elements attract human beings. Even in the 21st century, there is some kind of lure out in the wild nature, which takes people away from the big cities and provides them with a whole new meaning, a new love and a new life. “The Yard” is an artistic documentary, a film, which tells a simple, though wonderful story. It’s a story about different people and how they managed to link their lives with the ocean and its huge waves. Such people are the protagonists of the film, they are heroes, who were attracted by the ocean and allows its magic lure to totally alter their lives. 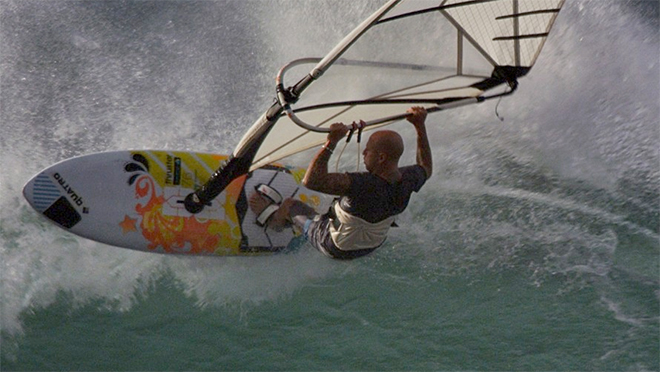 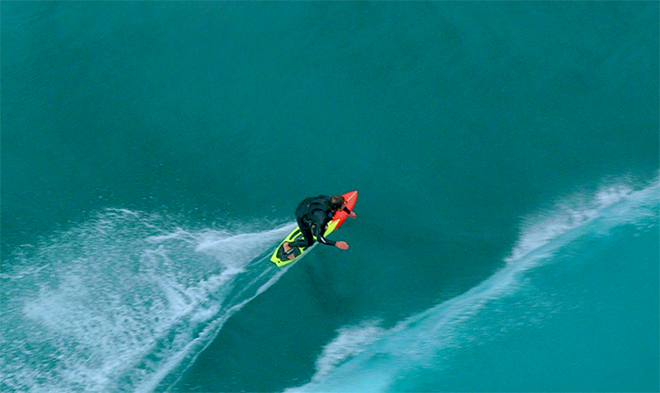