The 2014 World Water Ski Show Tournament is one of the most spectacular and photogenic events of any water-based sport. For sheer razzmatazz, colour, skill and precision, this is a very special experience for all to enjoy. This prestigious event held for the second time by the International Waterski & Wakeboard Federation (IWWF) will feature five of the top water ski show teams from around the world. A live Webcast will also make the 2014 Tournament available to a global audience of fans this year.
10. 9. 2014 Comments: 0

On September 12/14, Water Ski Show Teams from Australia, Belgium, Canada, China and USA, will battle for honors at the very impressive Rock Aqua Jays Stadium on the Rock River at Traxler Park in Janesville, Wisconsin USA. 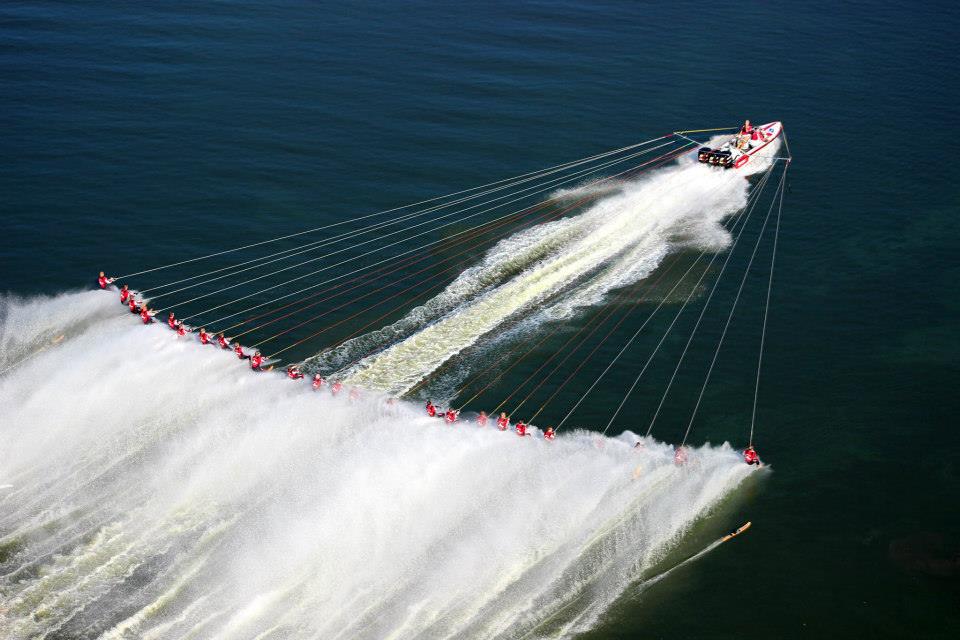 Due to the large numbers involved in each team and timetable limitations, entry was granted to a relatively small number of Show Teams. Each team will present two separate shows next weekend, one on Saturday and one on Sunday. The reigning World Water Ski Show Tournament champions, USA, incorporated 22 Skiers in their final pyramid display last time around! 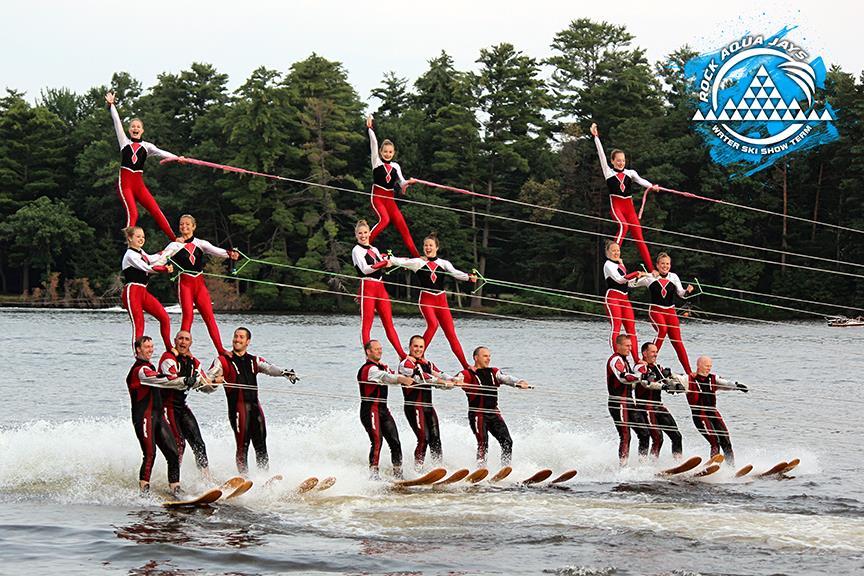 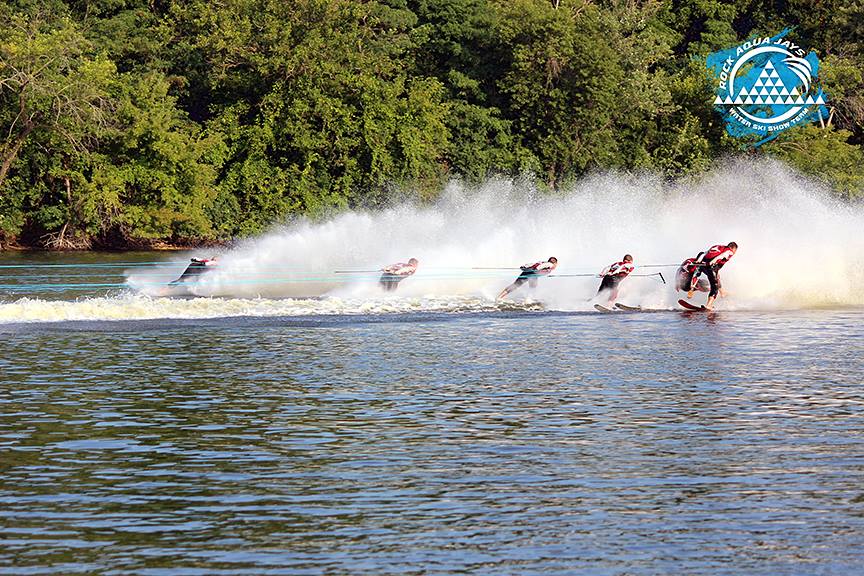 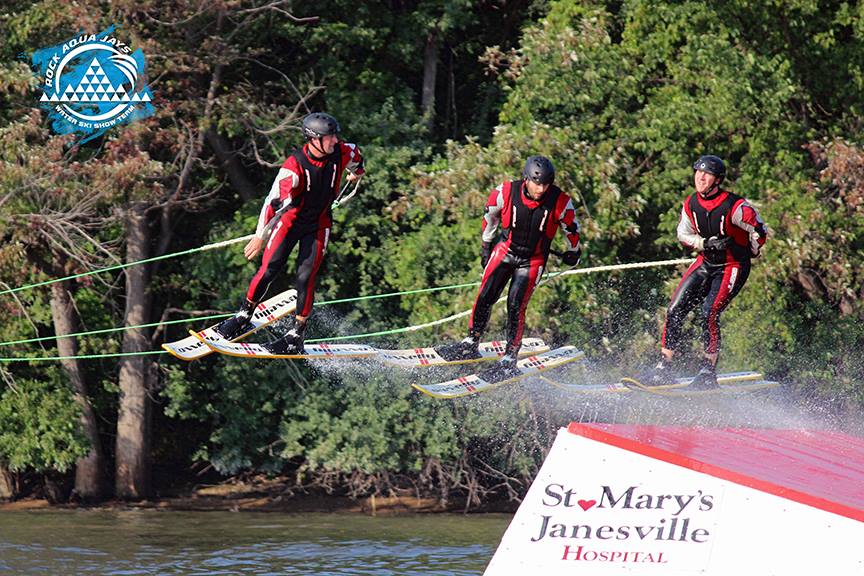 As host team, the Rock Aqua Jays (RAJ) will provide much of the specialized equipment involved. They have won the USA National Championships a total of nineteen times and have performed in China, Lebanon, Japan, Germany, UAE, Jordan and Jamaica. The wind protected RAJ Stadium offers a perfect site of 3,500ft / 1066m long with tiered grandstands at the water’s edge. 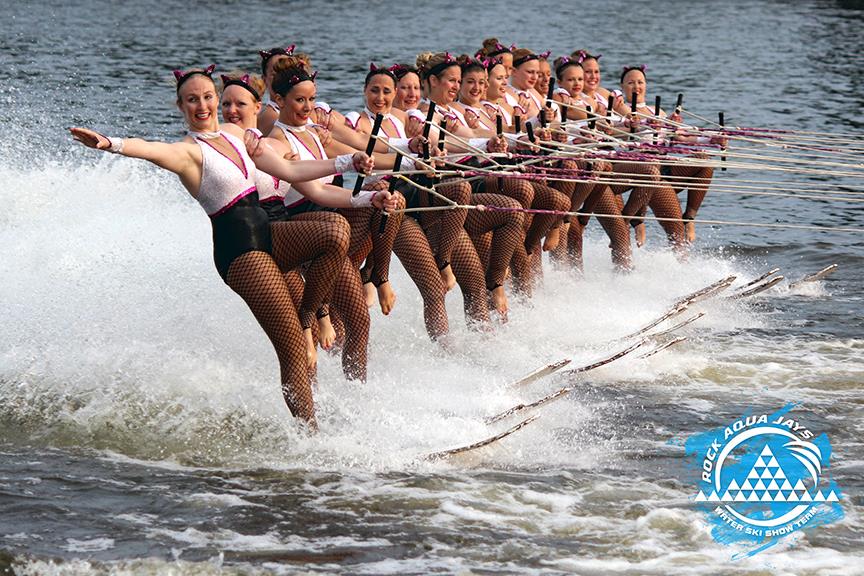 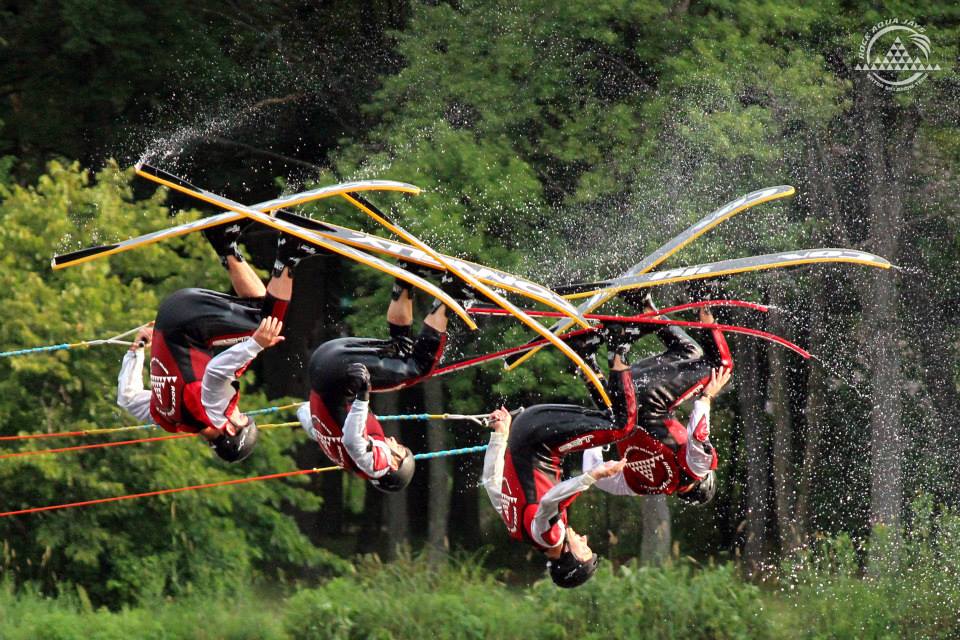