From the break of dawn until the going down of the sun the world's best surfers tore apart fun waves on the opening day of the Swatch Girls Pro France 2014. This 6-Star Pro event held in in Seignosse-Hossegor, France is a highlight of women surfing and the most anticipated event of the year. 33 heats were completed making for an epic day of surfing as the field of 84 surfers was narrowed down to 18. Adrex.com brings you the higlights of the round one.
22. 8. 2014 Comments: 0 Photos: 14

"From the water you look back on the set up and it's such a cool scene," said Australian Laura Enever, who won her Round 3 and 4 heats. "The crowds are fantastic and Swatch and the other sponsors spoil us so much. I wouldn't want to be anywhere else." "It's been a long day, but a good one," said Coco Ho (HAW), who is scheduled to surf her Round 4 heat tomorrow morning. "The waves were small, but at least there was a lot of them. You have to stay busy and, as ever, the crowd is right behind you." 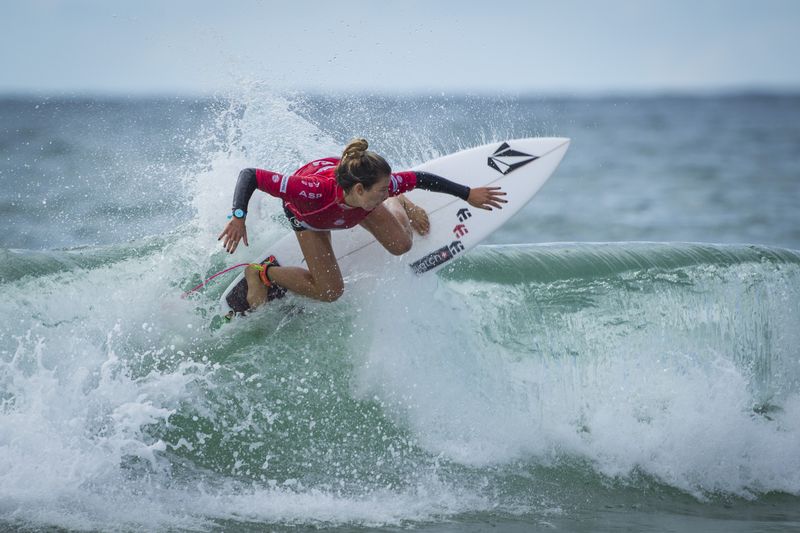 The best cheers were reserved for local hope Pauline Ado (FRA), who progressed through to the Round of 24 along with Enever in the last heat of the day. "It's fantastic to be surfing here at home. You kick off after a wave and the crowd is right there in the water with you," said Ado. "It's pretty special and I'm so happy to get through and get the chance to surf again." Australian world ranked No. 10 Nikki Van Dijk was one of the day's best performers, with two convincing heat wins. "I love France and everything about it; the food, the culture and the waves," said Van Dijk. "While it's small, the waves are still fun. I was pleasantly surprised this morning, you just have to stay moving and think lightly." 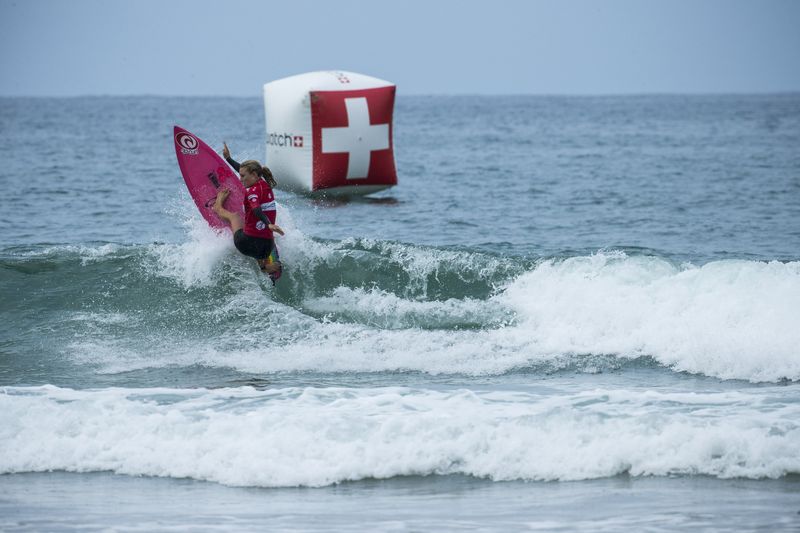 The highest heat total of the day, a 15.75 out of 20, was scored by young Tataina Weston-Webb from Hawaii. "I just went out to have fun and not think about the scores too much," said Weston-Webb. "I wanted to try and catch as many waves as possible and it paid off." 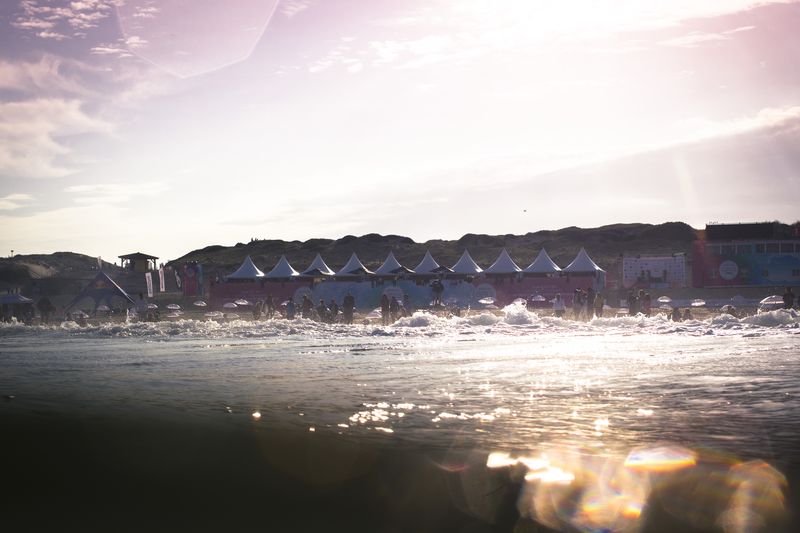 Conditions are expected to be similar for tomorrow with organizers making a call at 7:00 a.m. 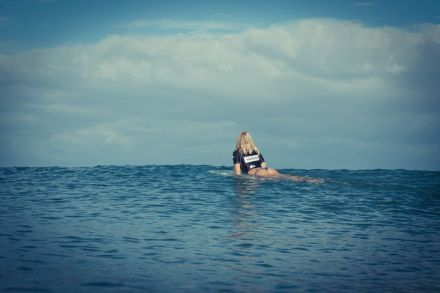 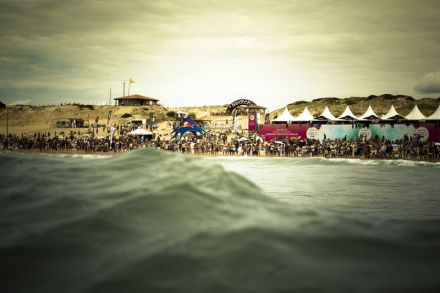 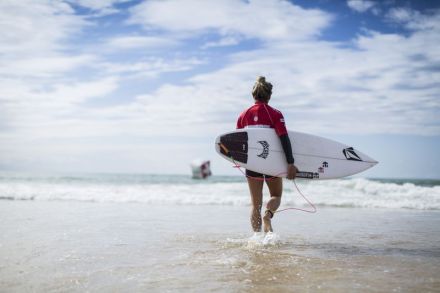