The sixth-largest island in the Hawaiian Islands' chain, Lanai, is known for its natural beauty and serenity. Once home to a plantation that produced 75% of the world's pineapples, Lanai is today more tourist oriented but that doesn't take any of its charm, this little paradise still presents a laid-back and intimate atmosphere. What is more, the Lanai's coastline is famous for its superb diving full of swim-throughs, archways, and lava structures. But that's not the main lure yet. Lanai is home to an underwater spiritual experience like no other: The Cathedrals, the ultimate in Hawaiian diving.
5. 2. 2016 Comments: 0 Photos: 11

Many divers agree that Lanai diving has the greatest diversity and marine life density, to rival all other diving locations in Hawaii. And it's true. Only about 3,000 people live on Lanai and the island's remote location also means more fish and less water pollution. The south side is where all the diving is done and the unique underwater topography is what draw divers there. Lava formations, caverns, walls, pinnacles and the famous "cathedrals". 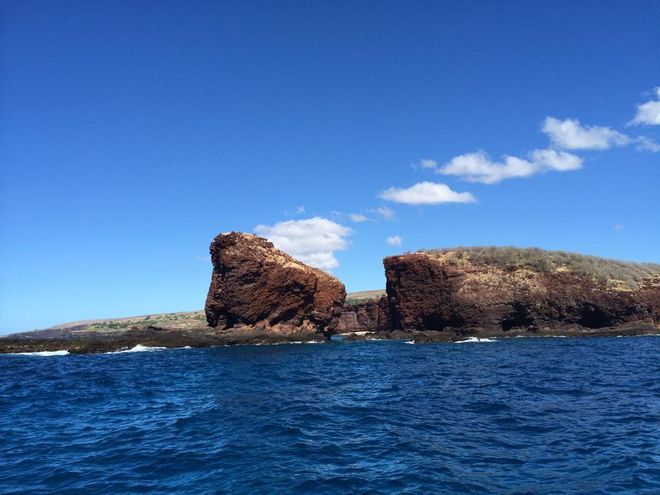 The Cathedrals are just spectacular. The first of the two is the most popular dive site off Lanai. The spot is reached by a 45- minute boat ride from Lahaina Harbor on Maui and offers 45-60ft water depth and 50+ feet visibility. As the name suggests, the Cathedrals are high underwater caves formed by lava rock with holes rays of light penetrate through, creating a stained glass effect. Like if you were in a real cathedral. 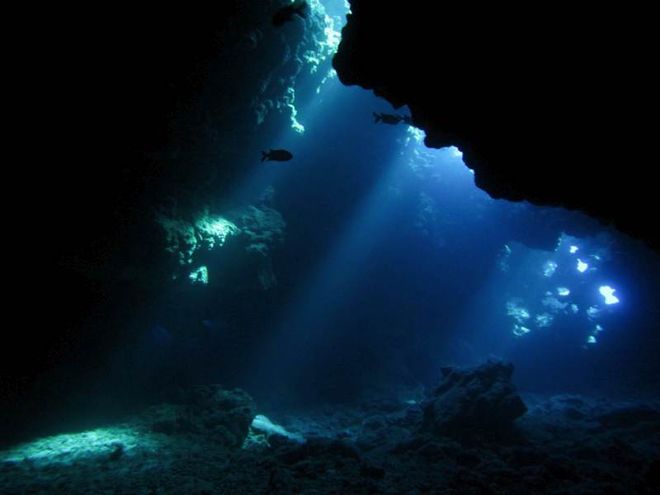 The second one is even bigger than the first one and although it's not as stunning as its "sister", it's still a great dive nonetheless. It consists of a large chamber and two beautiful archways with black coral hanging from the ceiling. The visibility is even greater here (100+ft) but you still need a flashlight to see all the hidden creatures living there, who unlike those lighted by sunlit, look somewhat more bizarre. The spot features depths ranging from 50-60ft. 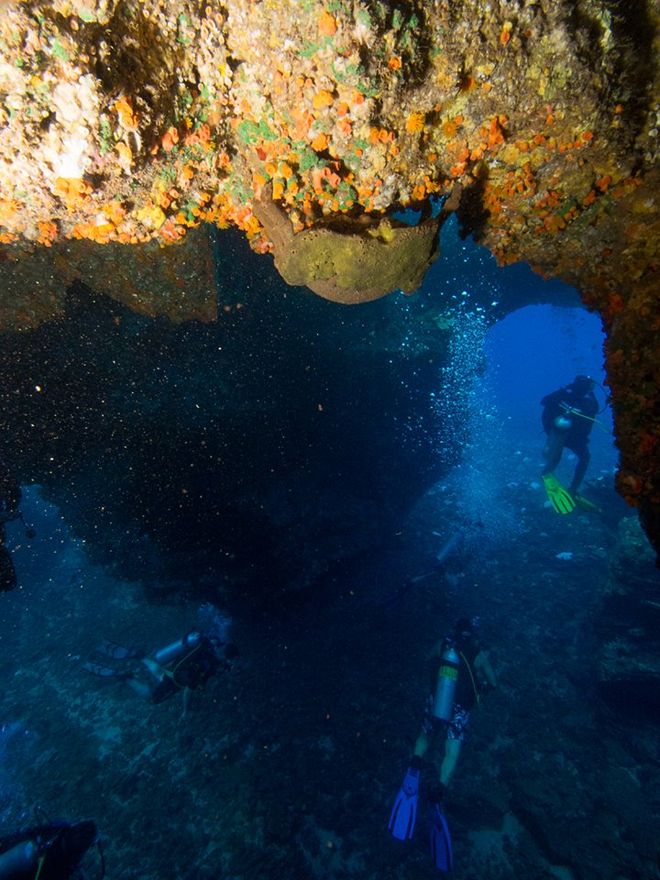 Both Cathedrals are considered intermediate dives and accessible by boat only. Operating scuba charters to Lanai since 1983, Extended Horizons is Maui's only  100% Green dive operation.  Those guys are great bunch of people who actually care, unlike greedy corporations, about our blue planet. They run 100% on recycled vegetable oil, use solar power to run their office, compressor and shop and hosts reef cleanups each Spring and Fall. Extended Horizons' shop is located on West Maui, and the town of Lahaina. From there, they run charters to both Cathedrals and other dive sites across the channel. With 30 years in operation, eco-friendly approach, local marine knowledge, you won't put a foot wrong when choosing  Extended Horizon's services. Carthaginian wreck resting at a depth of 97 feet Two incredible scuba dive spots in the same trip, over 40 additional dives sites to choose from, ranging from beautiful coral reefs, to unique lava tubes, and even one wreck spot make for an unforgettable trip. Apart from diving, there is plenty of others things to see. There's a ferry that shuttle visitors between the island and Maui, located just eight miles to the east. Lanai island is only 18 miles across, so you can practically explore the entire island, even if you only have a short vacation in Hawaii. One of the places that shouldn't escape your notice is The Garden of the Gods, a lunar-like natural wonder. In summary, Lanai is a must dive. 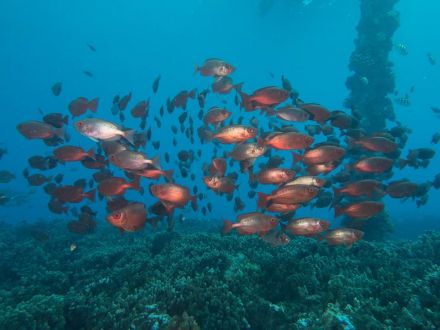 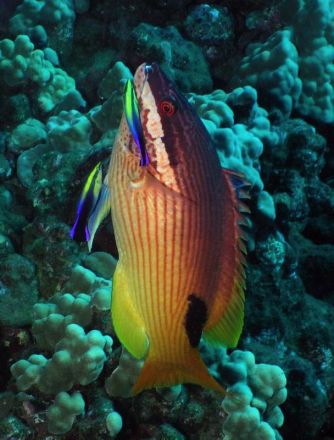 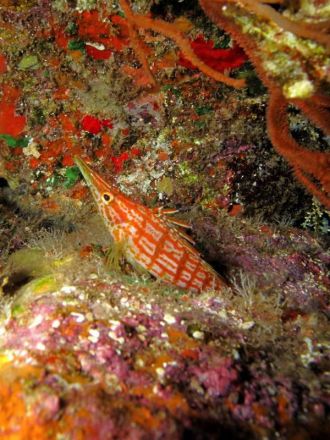