The final day of competition at the 2015 Nicaragua Unica (original ISA World Surfing Games) at Playa Popoyo ended with an international celebration for the sport of surfing. Twenty-seven National Teams flooded the sands of the renowned beach alongside thousands of spectators to cheer on the action. It has been a historical week for surfing, the ISA and the beautiful host nation of Nicaragua. This partnership between Nicaragua and the ISA has produced best-in-class events year after year, while showcasing the perfection of its coastline to the world.
11. 6. 2015 Comments: 0

Twenty-seven nations came together from around the world, for a phenomenal week of surfing on extraordinary waves and the final day just confirmed what a treat it was to be in Nicaragua - the entire day was full of fantastic surfing in overhead to double overhead waves. 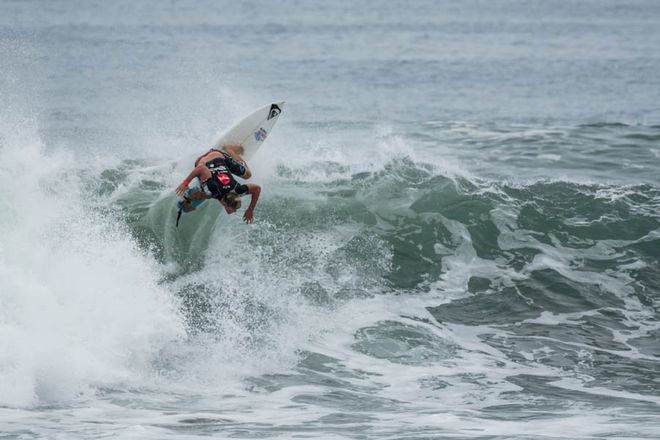 Costa Rica not only left with two individual medals but with the title of Team World Champion. The support of the people on the beach was powerful. During the closing ceremony, Team Costa Rica put their hands together near the front of the stage and were joined by fellow countrymen in the crowd for a final cheer of national celebration.