The legendary freestyle windsurfing event on lake Neusiedl is back! Since 1998 the best Freestyle Windsurfers in the world travel down to the Austrian water sports capital to compete in the European Freestyle Pro Tour. This edition, taking place
between the 27th of April and the 1st of May, will be historical in that for the first time ever Women will be competing at the EFPT Surf Opening as well! With equal prize money and a stacked fleet of the best freestyle girls in the world, mouthwatering action is guaranteed!
25. 4. 2022 Comments: 2 Photos: 4
Facebook Twitter LinkedIn

Attending the Men’s fleet will be current World and European Champion Amado Vrieswijk. The Bonairian is set to face a tough battle against other top riders like Frenchman Adrien Bosson, Belgian Yentel Caers and Italian Jacopo Testa among just a few names that have previous held European and/or World titles to their name. Amado said: “ I’m very excited to start the new freestyle season defending my European title at the Neusiedler lake. It’s a very fun spot to sail and I hope to see everyone there!”

On the Women’s draw it is reigning European Champion Maaike Huvermann who will be defending her title against a fleet of fresh but radical new faces on tour. Among them is German Lisa Kloster, Austrian Hanna Poschinger and Dutch upcoming freestyle star Sterre Meijer. 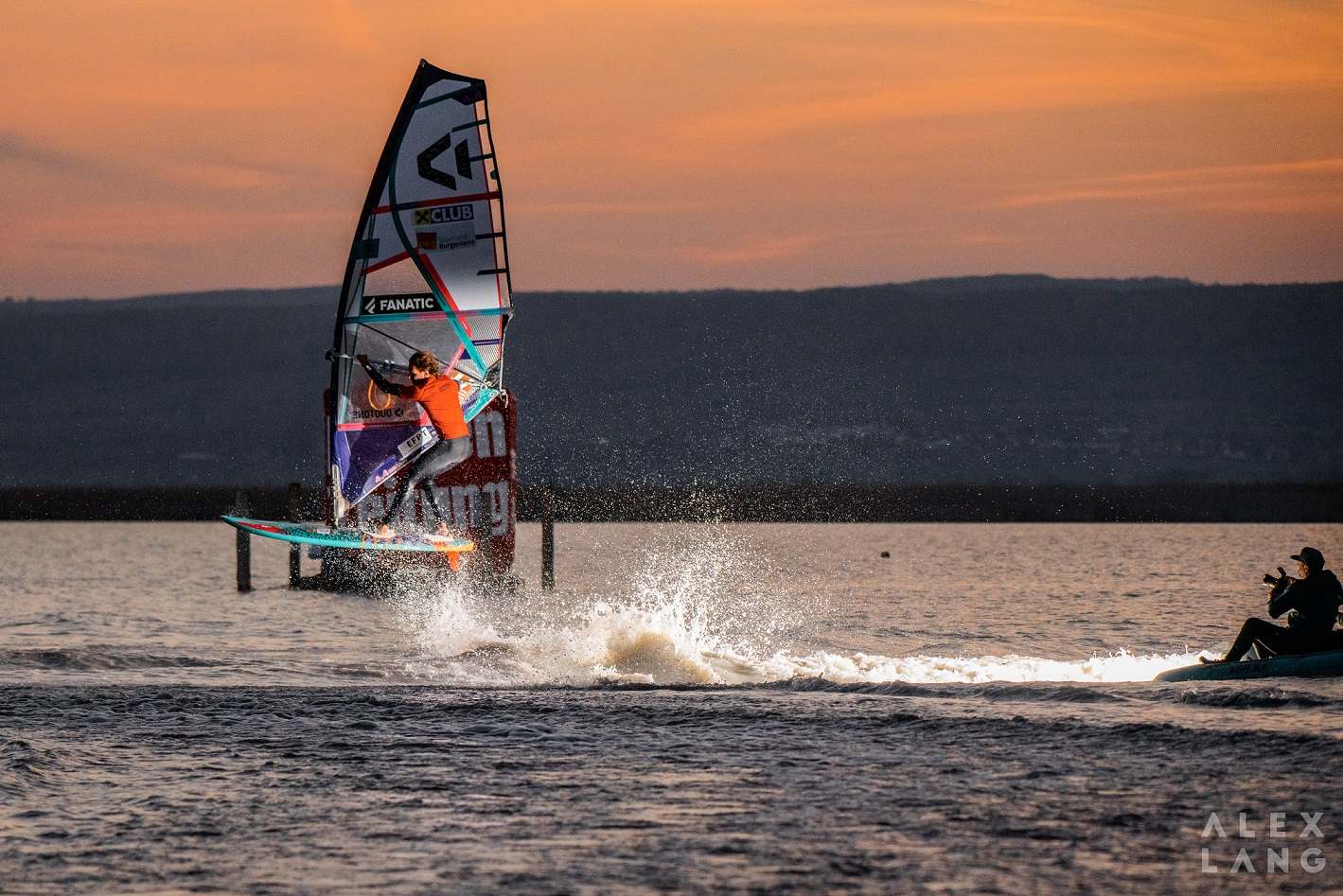 In case the wind doesn’t play ball, a Tow-in show - where riders are towed in on a motorised winch creating wind in their sail through speed - will provide the highest level of freestyle action as well. The newly introduced Airstyle format will see its Austrian debut, bringing the exciting elimination based format, where riders are on their toes the whole timed, right in front of the crowds on the beach. 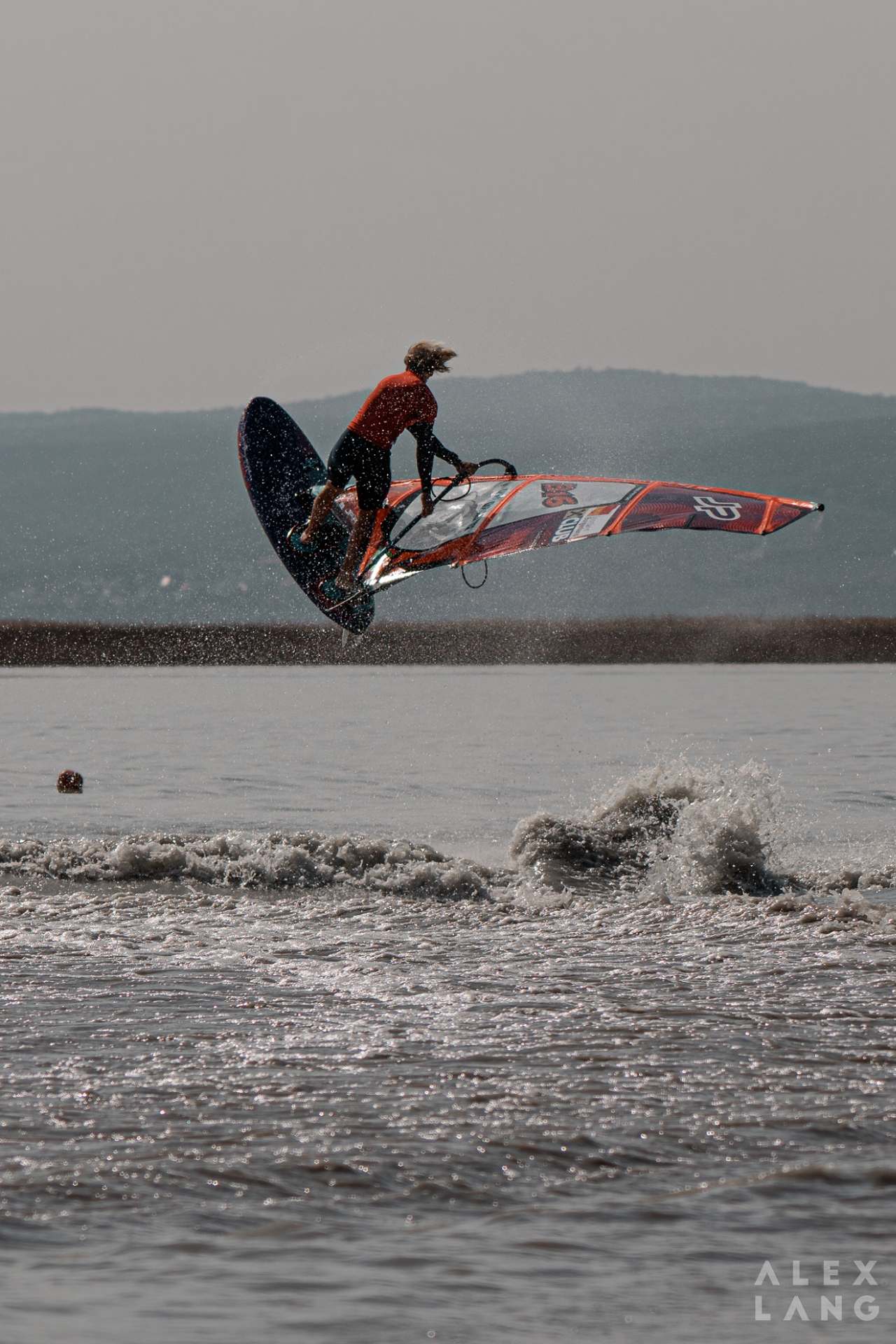 Known as one of the best destinations for windsurfing in Austria, wind and waters ports have blossomed at lake Neusiedl. The north-western or southern wind direction will hopefully give the lift for our riders to show off their newly trained moves. Springtime is one of the best times to visit this spot, as the wind will be strongest during the transitional seasons. A big surf community and the buzz of a new season are the perfect conditions to start out the 2022 European Freestyle Pro Tour with!

More info about the race here. 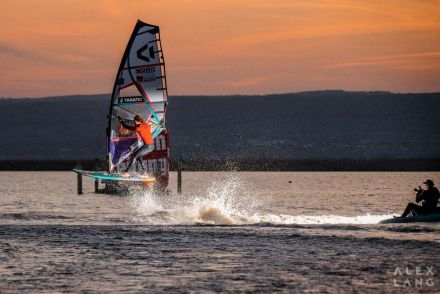 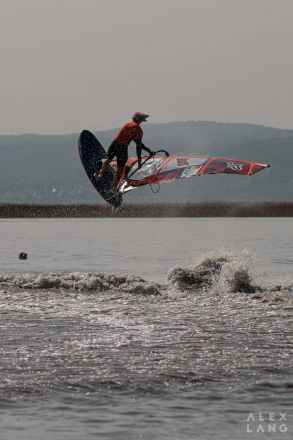 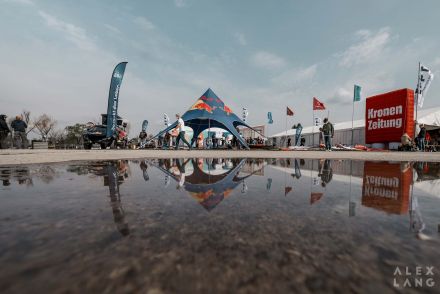 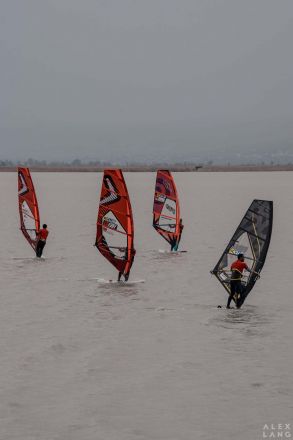 I really thank you for the genuine records in this affected investigate and rely on extra stunning posts. Appreciate for looking at this grandness article with me. https://www.jaipurescort.club/jaipur-call-girls-photos.html I'm it is on an astoundingly essential level to concern it! Anticipating another disheartening article. Best of legitimate fortune to the creator

Once more thankful to you for the level of the records, you stay away from on, a top notch game-plan. I changed into astoundingly enchanted through the part, https://www.jaipurescort.club/ it's miles unequivocally moving I plainly need to yield. I like wandering your page considering the way that I all around skirt deck articles like this one. Dazzling Work, I basically like that. Do Keep on sharing! Respects,