The World’s Best Bodyboarders, from the 13 participating countries have been putting on a great show whole week in front of thousands of local spectators since the first day one in great conditions that featured waves in the 3-5ft range with some bigger sets on offer. Cheered by local spectators plus thousands of people around the world that tuned in on the live webcast, team Chile made history as not only was this the first ever ISA World Championship hosted in the country, but Chile won the World Team Champion Trophy as well. Adrex.com brings you a brief report in pictures of the event.
18. 12. 2014 Comments: 0

Team Chile went down in the history books as the Gold Medal Team of the 2014 ISA World Bodyboard Championship that took place during the first ever ISA World Championship held in the country. The local team defended their home turf and walked away with the World Team Champion Trophy. 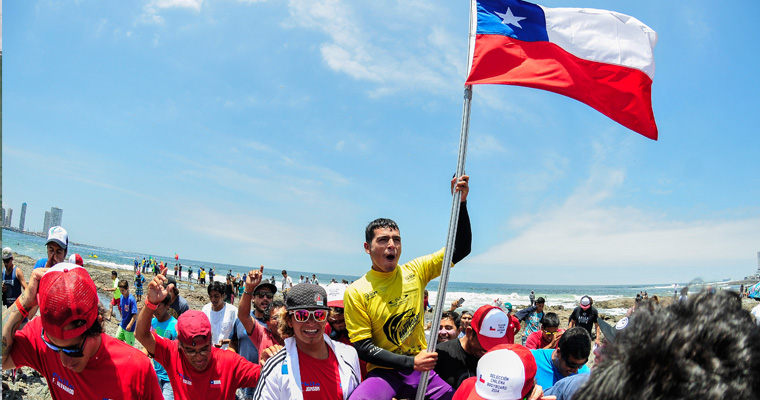 Chile made history by winning its first ever ISA Gold Medal also thanks to the 17 year old, Yoshua Toledo, who also won Gold in Junior Boys U-18. 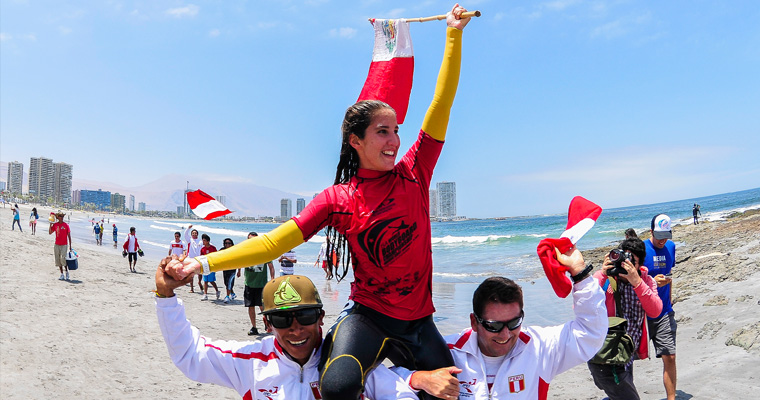 Young Carolina Botteri of Peru won the Junior Girls U-18. She later commented her victory, “I’m very happy and excited! Thanks to all my team, my coach and my team manager for their support. This is a dream come true. I have trained a lot and here’s the result.” 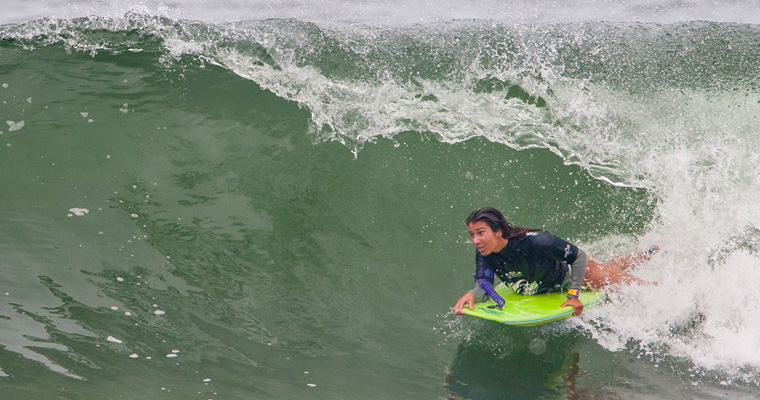 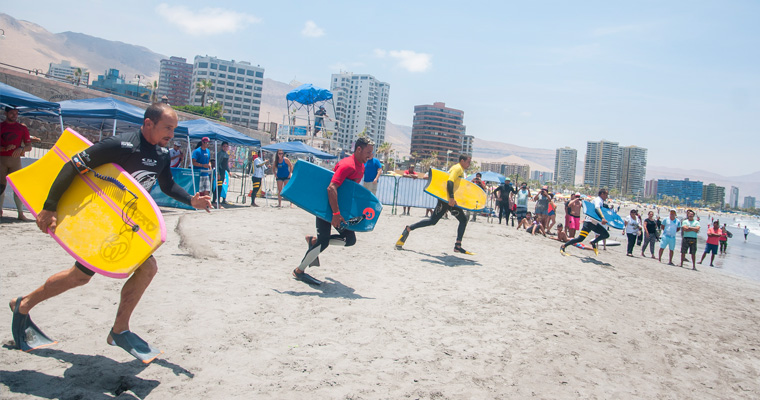 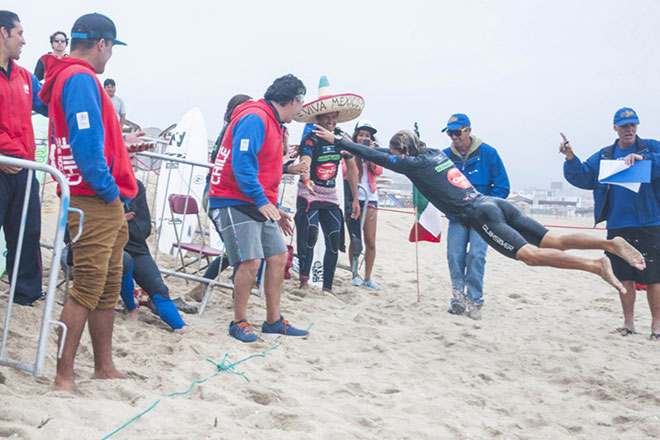 The ISA Aloha Cup Final was a seesaw battle with the lead changing many times, but ultimately, France, showing great strategy and high-level bodyboarding, secured the first place in the end, earning 68.79 points, leaving narrowly defeated Portugal (68.77), Brazil (63.83) and Venezuela (60.03) behind. 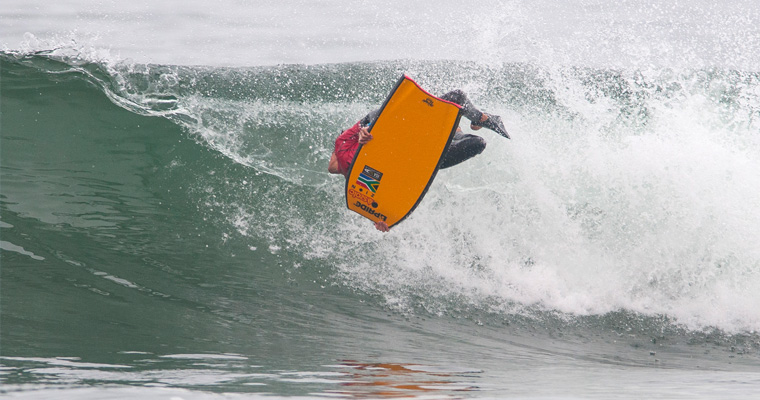 In the last Final of the day, South Africa’s young gun Tristan Roberts won the Open Men’s Gold Medal. He was down after losing his Junior title in the last minutes but went to the Open Men final heat and it paid off defeating France’s Silver Medalist Amaury Lavernhe.