Following a historic week of competition featuring 322 of the world’s best junior surfers from 36 countries, the 2015 VISSLA ISA World Junior Surfing Championship held in Oceanside, California has come to a close. Heading into the final day of competition, Team USA was flirting with history, never having won the trophy nor gold medals. But the dream came true and USA was crowned World Team Champion for this first time in the history of the competition.
22. 10. 2015 Comments: 6

“These have been an amazing eight days where the world came together in California to compete in a true World Championship,” said Aguerre. “With 36 countries and 322 surfers, not only did we make history, but we have made friends, progressed junior surfing and bonded as part of the international surfing community. Some of these surfers now stand a solid chance to become the first ever Olympic Surfers in the Tokyo 2020 Olympic Games,” spoke to the crowd at the Award Ceremony following the competition ISA President Fernando Aguerre 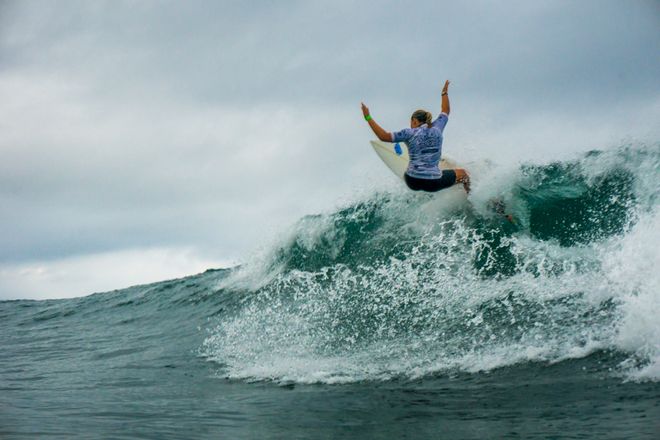 The highly anticipated Final heats kicked off with the Girls U-16, where Hawaii’s Summer Macedo earned a total of 15 points, building a demanding lead to comfortably win the Gold Medal; Photo: © ISA/Sean Evans 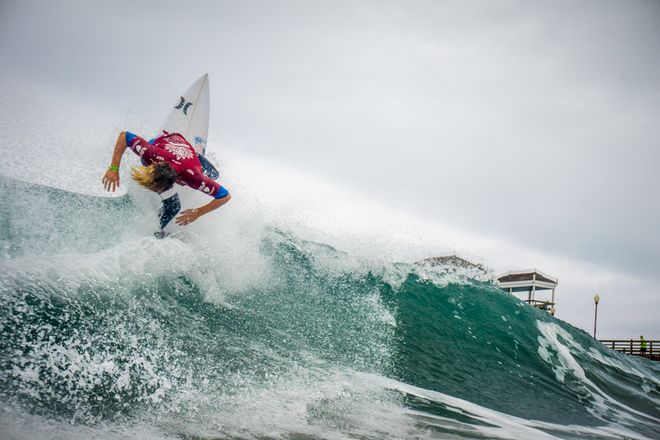 In the U-16 Boys Final, Stevie Pittman (USA) put on an outstanding performance that helped elevate his team into the Gold Medal position; Photo: © ISA/Sean Evans 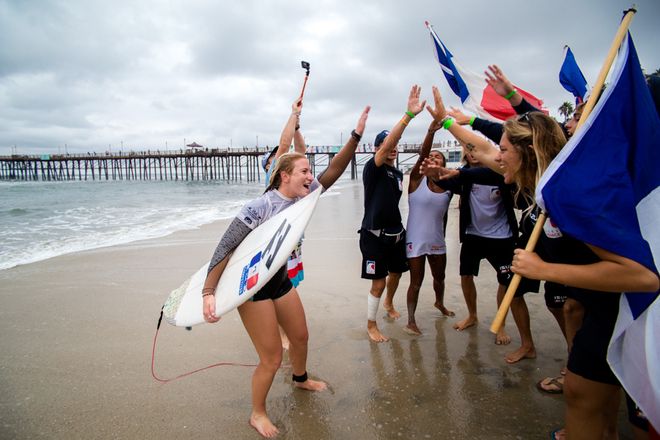 France’s Tessa Thyssen competing in the Girls U-18 category jumped out to an early lead, with her first two waves proving to be her best, adding up to a total of 12.93; Photo: © ISA/Chris Grant

In the most anticipated heat of the day, Italy’s Leonardo Fioravanti saved his best performance for last, notching the highest heat score of the entire competition (19.23). Fioravanti came out of the gates firing, scoring a perfect 10-point ride with a radical aerial maneuver followed by another amazing 9.23-point ride. The rest of the field knew that it would take their best effort to catch up to Fioravanti. France’s Nommé Mignot put on an impressive performance and scored a heat total of 17.43, which would have won most other heats of the event, but left Mignot with the Silver Medal. Finishing with the Bronze and Copper was Jake Marshall (USA, 11.17) and Shun Murakami (JPN, 8.24) respectively. 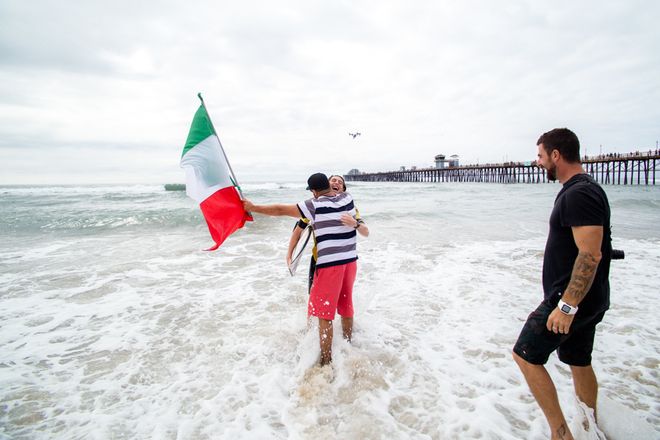 “I’ve been doing the ISA World Juniors for so many years and this year is my last,” said Fioravanti. “I told myself I have to go all in. The final had so many good surfers so I had to go huge. I went for it and made it and I am so happy.” 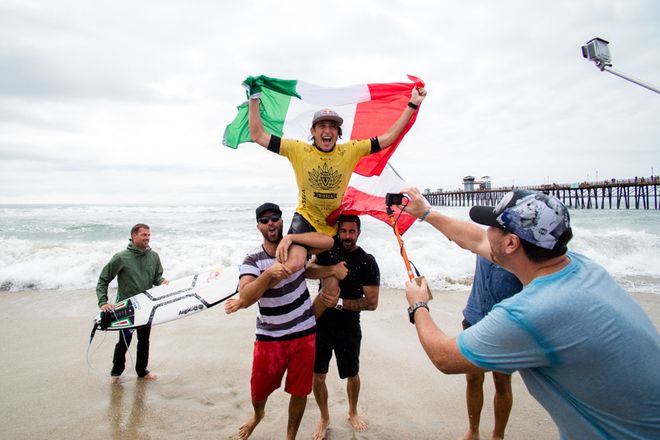 “It’s huge for Italy! We’re not a big surfing country. To bring this home for Italy it’s the biggest thing ever. I’m an Italian World Champion, I’m so stoked!” 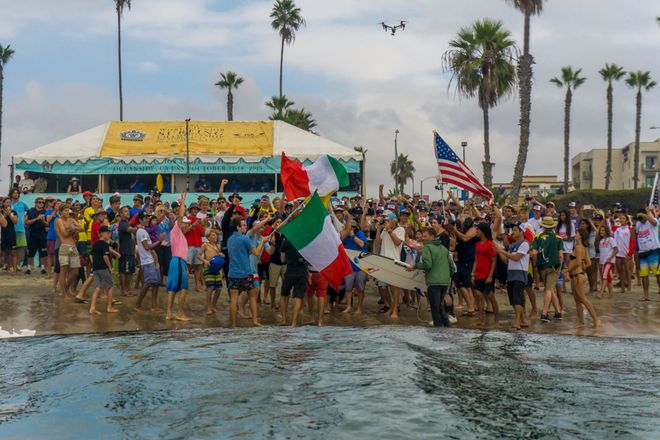