The ASP Big Wave World Tour is greenlighting the Punta Galea Challenge, Basque Country, Spain for a 9 a.m. start (local time) this Thursday, December 11, with the possibility of running into Friday, December 12. Watch the world’s best big wave surfers riding giant waves live as a projected 30-to-40-foot swell descends upon the region. Best surfers have already packed their bags ready to take on the biggest waves of the planet. This is gonna be huge as forecasters predict one of the largest swells of the year to hit Punta Galean shores! Don't miss it!
12. 12. 2014 Comments: 0

The Spanish venue is fairly new to the event schedule, but has been very consistent the past few years. You might remember it delivered some of the best rides on last year’s Big Wave World Tour (BWWT) and saw reigning champion Grant “Twiggy” Baker win the event. 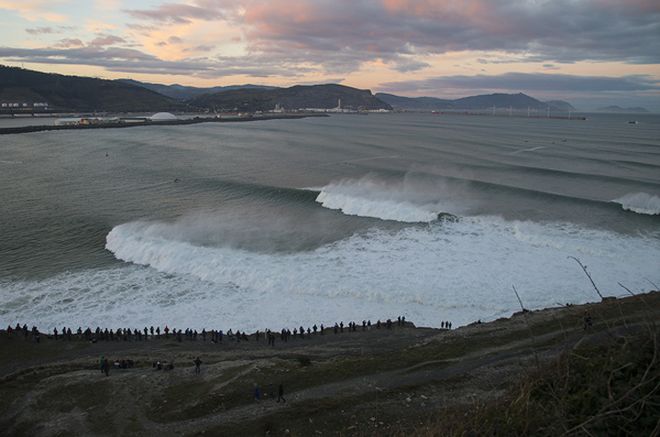 The best big wave surfers from around the world have already arrived in Spain to prepare for the second event of the Big Wave Tour 2014/15. The forecast promises to set an incredible platform for great big wave ridin' as Surfline, official forecaster for the 2014/2015 ASP BWWT season, are expecting a monster storm and what should be one of the largest swells of the year for the region, very comparable to some of the biggest storms/swells we saw during last year’s historic winter. 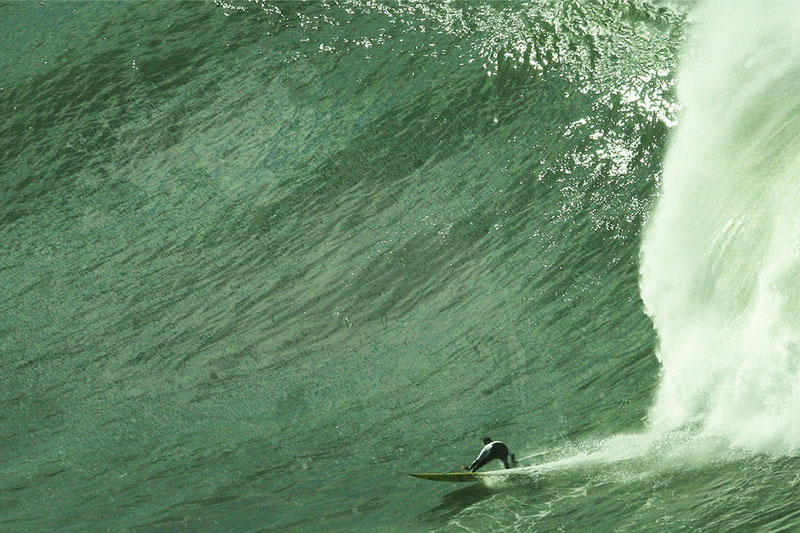