It was easily the most dramatic day in the 44-year storied history of the Pipe Masters; 20-year-old Medina winning the first ASP men’s world surfing title for Brazil, pulling out the impossible along the way to reach the final, and posting the only perfect 10 of the event. A dynamic crowd that included thousands of flag-waving Brazilian fans chanted a patriotic national song and shared the emotion of every round with Medina’s victorious entourage. Medina surfed a total of five 30-minute heats, while Wilson surfed six during the eight hour day and it was the Australian surfer who has won both the Billabong Pipe Masters in Memory of Andy Irons, and the Vans Triple Crown of Surfing after defeating World Champion elect Gabriel Medina in the closest Pipe Final on record.
29. 12. 2014 Comments: 0

Wilson's victory marks his only win of the 2014 Samsung Galaxy ASP World Championship Tour (WCT) and his second CT win of his career.  The result was also Wilson’s best of the season, bettering his third place finish at Bells Beach, and sees him end the year with a ranking of 14th on the WCT, marking him as a solid starter for 2015. It was a life-affirming moment for the 26-year-old who built momentum in the barreling 8-foot waves and overcame Medina’s inspired, pressure-free performance in the Final. 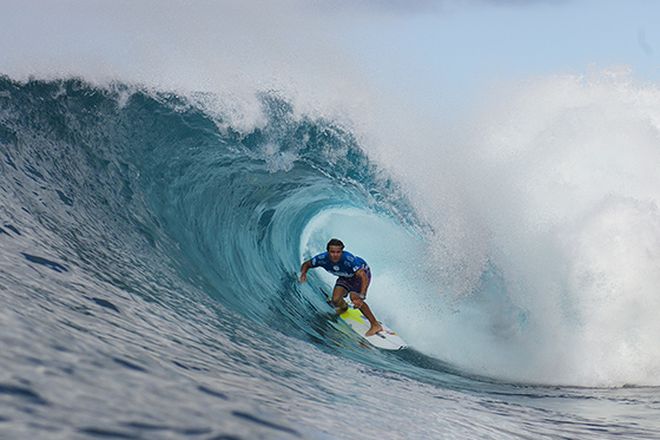 It all came down to pure, deep, committed tube riding. The pair of goofy-footers opened the Final going different directions on the same wave for tube rides and ended it with a brilliant exchange. Final score lines showed 19.63 (9.93 and 9.70) for Wilson, to Medina’s 19.20 (10, 9.20). 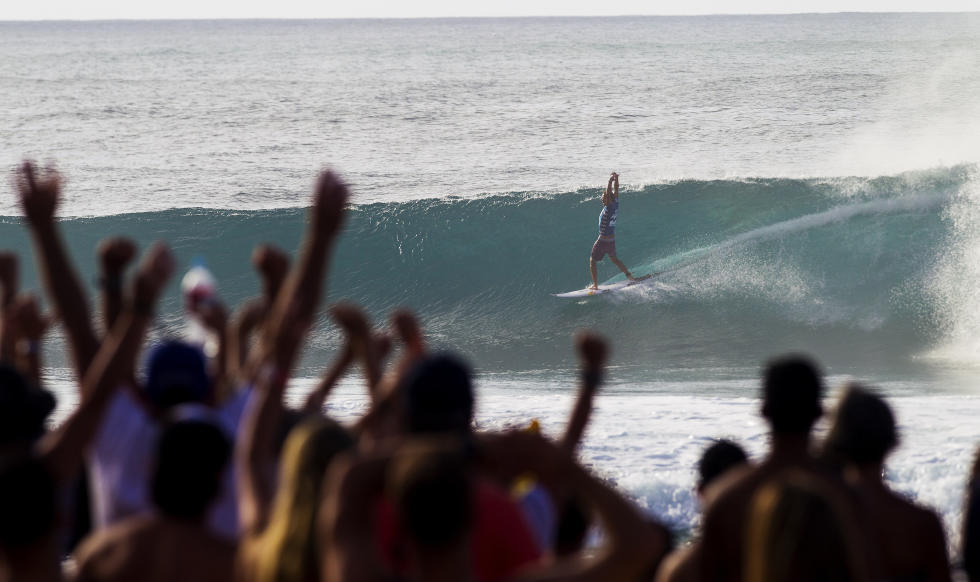 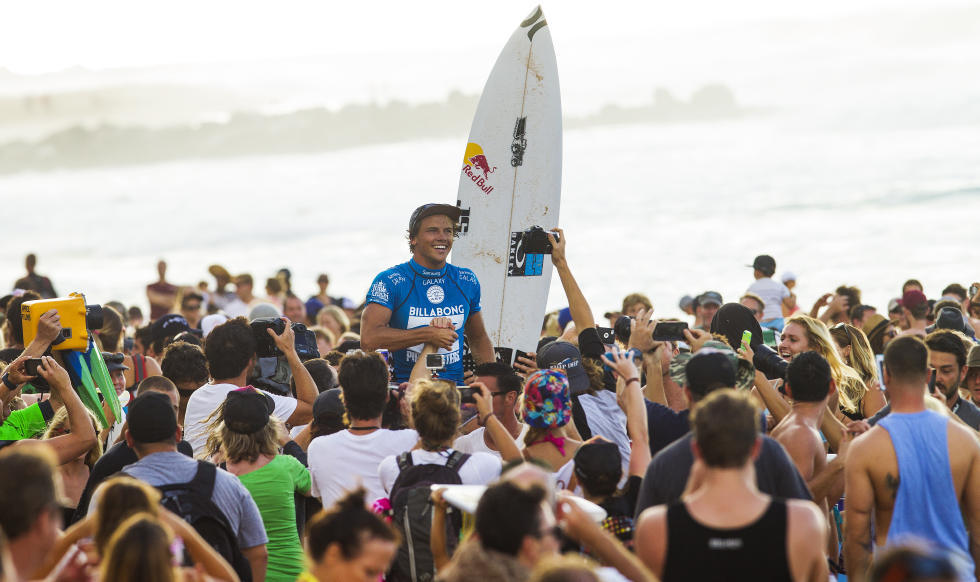 Watch what Julien had to say when asked about winning the Billabong Pipe and the Vans Triple Crown of Surfing.