Gold Coast, Queensland Sunday 29th March, 2015 – Due to poor conditions at Currumbin Alley, event officials were again forced to make the call to move the event too Duranbah beach for the final day of the Alley Classic however, with the unexpected increase in swell from the east, Duranbah offered shifting 2-3ft onshore conditions early in the morning which later saw wind directions push from the south, grooming the off the wall bank as finals got underway.
30. 3. 2015 Comments: 0 Photos: 6

After a stacked round of 80 on the opening day of competition, the Alley Classic resumed with a filtered pool of Queensland’s finest going head to head in a round three shake-up which determined those who would compete in the quarter and semi finals.

Front runners Nick Vasicek (Coolangatta, QLD), Tim Macdonald (Tugan, QLD), Samba Mann (Coolangatta, QLD) and Jordin Watson (Tugan, QLD) made their intentions clear over the two day event period each securing a position in the highly regarded blue ribbon final and all proving as hot challengers for this year’s QCC series win. In the end it was Nick Vasicek who walked away with the Alley Classic win after posting an 18.40 heat total (out of a possible 20) putting fellow rivals in a dreaded combination situation who finished in respective positions. 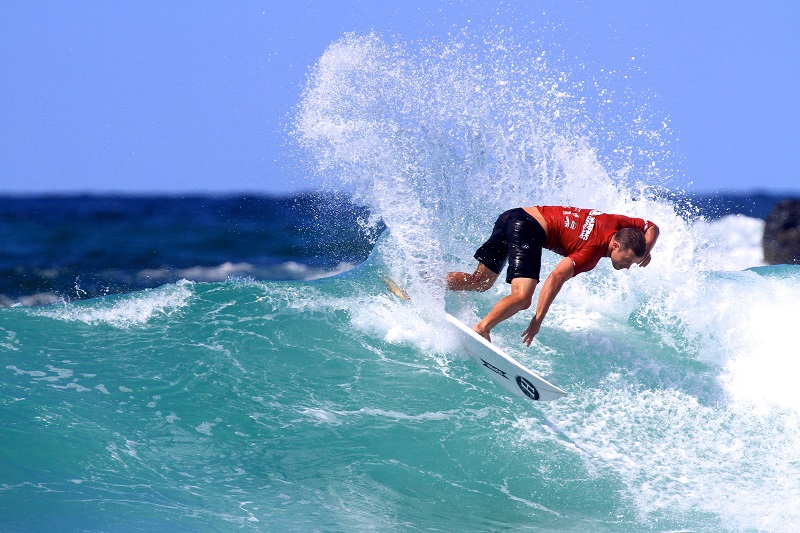 “For me this is my first Alley Classic win”, says Vasicek. “I’ve been competing in the QCC series for over five years now and the Alley Classic has always been one I’ve wanted to hang on my wall making this win all that more special. It’s a great start to my series campaign with my primary goal winning the series for the Quiksilver Pro Trials Wildcard and getting the chance to surf against some of the world’s best so hopefully I can continue with this momentum moving into those remaining events”, Vasicek continued.
The Queensland Championship Circuit Series is set to resume up in the Sunshine Coast for the Sunshine Coast Pro in May 9-10 closely followed by the highly regarded MP Classic on the 23-24 May at Kirra point on the Gold Coast. 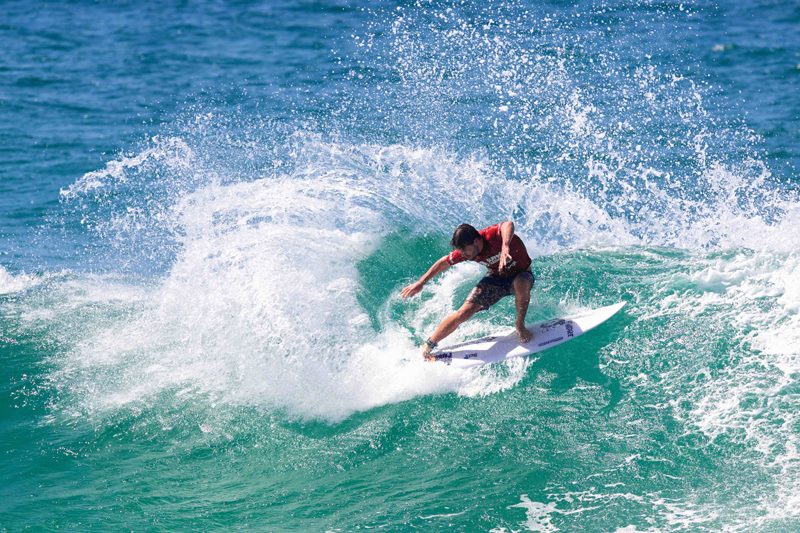 Based on competitor’s best three-of-three results, the series top two athletes will once again get the chance to compete against the world's best surfers at the 2016 WSL World Championship Tour Quiksilver Pro Trials, held at the infamous Snapper Rocks.

To ensure the QCC‘s top two under 18 athletes are performing at their optimum for the Quiksilver Pro Trials, Surfing Queensland in conjunction with Surfing Australia will provide two-days of training at the world-class Hurley Surfing Australia High Performance Centre. Stay tuned to www.surfingqueensland.com for news, photos and updates relating to the events. ‘Like' Surfing Queensland on Facebook www.facebook.com/surfingqueenslandinc and check to see if you're photo is tagged across the events. 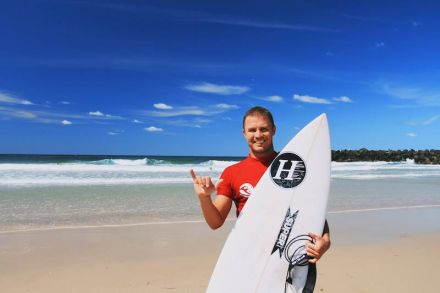 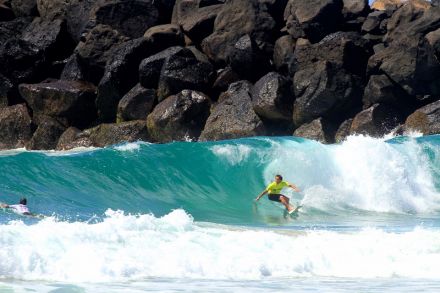 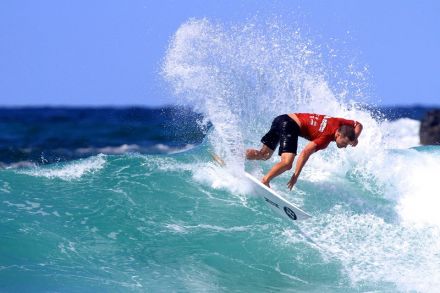 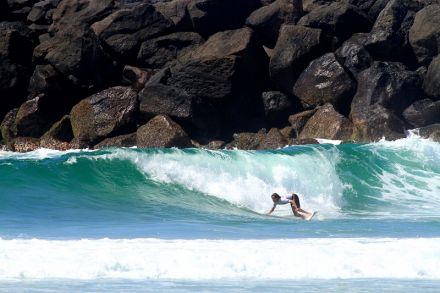