Nixon Surf Challenge 2015 - Another Epic Contest is a Wrap

Following last year’s spectacular effort on Russia's Kamchatka peninsula, the Nixon Surf Challenge once again picked out new ground as this one-of-a-kind mobile surf event headed to the continent of Asia for the first time - and more specifically to the smallest and southernmost province of the People’s Republic of China located in the South China Sea: the tropical island of Hainan, known as the beating heart of China’s rapidly expanding surf industry.
11. 6. 2015 Comments: 0 Photos: 19

Dubbed the ‘Hawaii of the East’ for its comparable climate and latitude, the island is a relatively unknown albeit not entirely undiscovered surf destination. The jewel in China’s unheralded surf scene is arguably Hainan’s Riyue Bay, an exposed point break that has played host to a handful of low-key surf contests in recent years thanks to its consistent and uncrowded waves.

Jonathan Gonzalez, the 34-year-old surfer from the Canary Islands, has been voted ‘Overall Winner’ at the 2015 edition of this year's challenge.  This was the second time Gonzalez had been awarded this prestigious prize by his peers in a long and illustrious career as one of Europe’s most prominent surfers. “More than 10 years after winning the same event in San Sebastian, this second Nixon Surf Challenge victory holds special meaning for me, but for very different reasons,” said a victorious Gonzalez en route for the airport. The win didn’t come easy for Gonzalez, either. In humid, hot weather with temperatures often hitting the mid-30s, Mr. Consistent Marlon Lipke (GER) and Gony Zubizarreta (ESP) were both also in contention throughout the five-day contest window, repeatedly demonstrating why they too continue to occupy positions at the very pinnacle of the European surf scene. 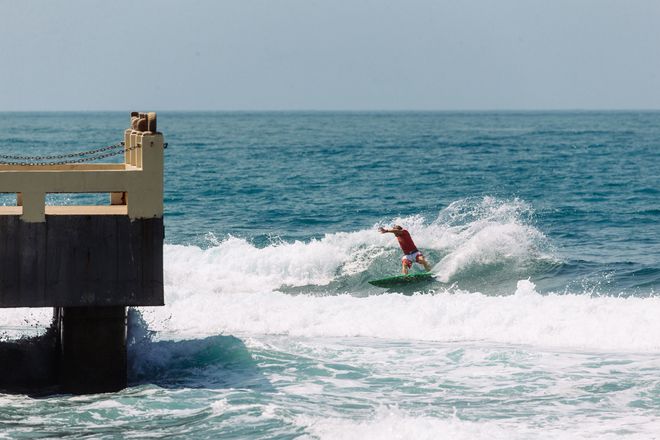 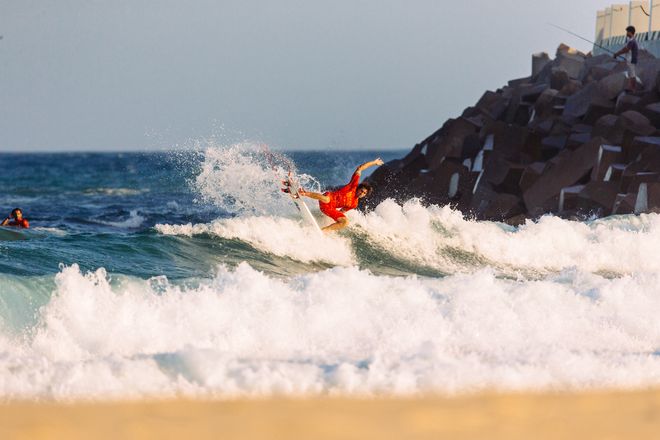 But in the end, Jonathan Gonzalez’s clean, smooth style stole the show. Blowing tails in every direction and linking sections with effortless ease despite the often challenging conditions, Gonazalez reminded the new kids on the block that there is life in the old dog yet. As he boarded his long flight taking him back to more familiar territory, Gonzalez added: “I couldn't be happier right now. Time stands still for no-one, and it’s a really great feeling to know I can battle it out with these guys, and still hold my own!” When it came to ‘Best Trick’, it was the turn of another Frenchman, 2013 edition winner Vincent Duvignac, to blow the doors off with a flawlessly executed and grabbed 360 to revert. “While I would have loved to win the whole event again like I did in Iceland, nailing ‘Best Trick’ on the last day of the trip really does give me a lot of satisfaction,” said Duvignac, the 2013 edition winner. “From the moment I paddled out, I was just waiting for a wave and section that would give me enough speed to launch a big maneuver. Hearing everyone cheering in the channel when I put the trick down was a great feeling, and that spirit of camaraderie pretty much sums up the Nixon Surf Challenge.” 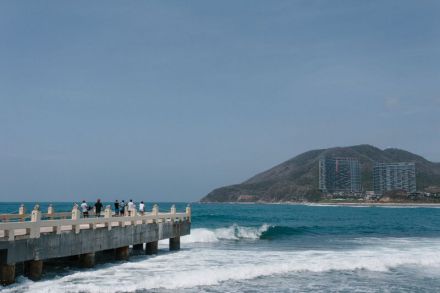 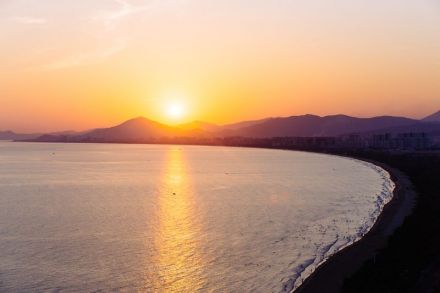 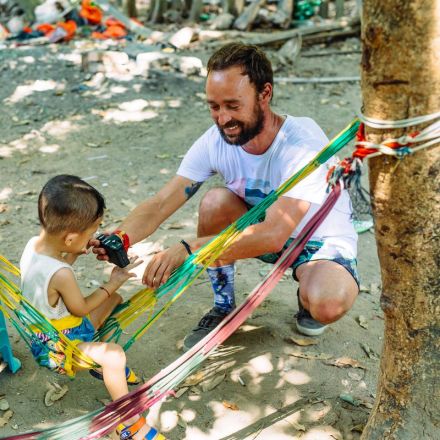 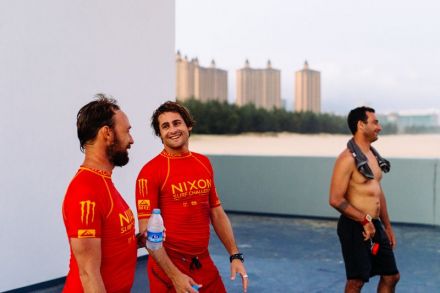