Australian Owen Wright has won the Fiji Pro in historic fashion, claiming his second Perfect 20 of the event in the Final bout against compatriot Julian Wilson held in pumping eight-to-ten foot (2.5 - 3 meter) barrels. The whole event has been treated to an abundance of swell and incredible performances by the world’s best surfers but only Wright dominated the Final from start to finish.
17. 6. 2015 Comments: 0

"I can’t believe it, to finish with a couple of 10’s is a dream come true,” said Wright. "I’ve been doing a lot of work behind the scenes and watching the top guys closely and it’s definitely paid off. Gabriel Medina has been a huge inspiration for me, especially watching him at this event last year and what he’s done.”

Wright was the form surfer of the event after a series of incredible performances and huge scores, including a flawless Round 5 heat where he posted his first perfect heat total (only the then-seventh in sport’s history). The Australian made history today by delivering another Perfect 20 in the Final, the sport’s eighth ever perfect heat total, as the first surfer to achieve this incredible feat twice in one event. 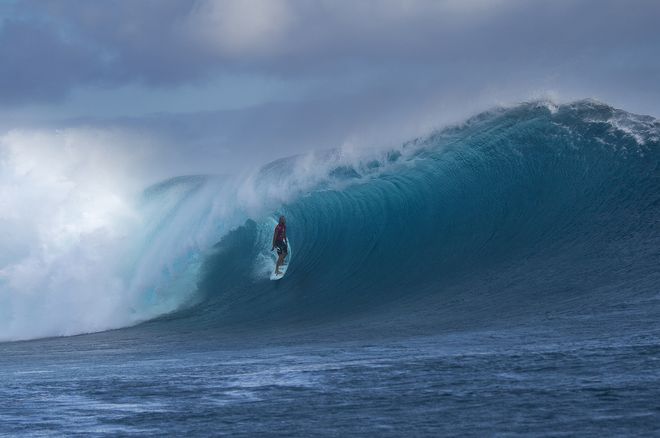 “I’ve done two trips to Tahiti already this year and I think that’s where some of the barrel riding has come from,” continued Wright. “I have to pay a big tribute to my boards - I’ve never felt better doing turns out there and I love the turns as much as I love the barrels.”

With less than five minutes remaining Wright delivered an epic ride, opening with a huge turn and big barrel, and was rewarded with a Perfect 10. Another long, critical tube ride moments afterwards earned him another Perfect 10, his fourth of the competition and his second Perfect heat total, to seal his victory. 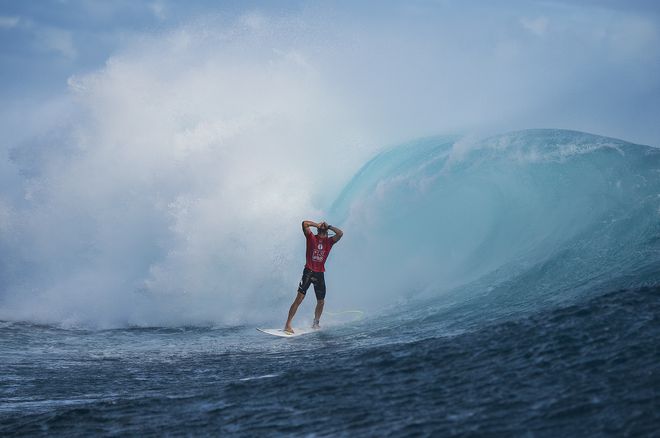 “To finish with two 10’s is really special. I was watching the ocean before the Final and I knew it would turn on. I knew I just had to be in that rhythm and the waves came and I took them. I’m stoked to be back up on the podium and wouldn’t be here without all the support back home.”