The Billabong XXL Global Big Wave Awards acknowledge the achievements of the world's best surfers in the biggest waves, anywhere in the world and is held annually. In 2013, the award went to Shawn Dollar for his record paddle of a 61-foot wave at Cortes Bank, 100 miles off the coast of San Diego. This year, Andrew Cotton from the UK raised the bar a bit higher, challenging an 80ft wave.
4. 3. 2014 Comments: 0

Andrew Cotton from Braunton, North Devon, United Kingdom also known as Cotty is a plumber, lifeguard and part time pro surfer who enjoys pushing personal boundaries and his life revolves around the sea and what it has to offer. In February 2, 2014 at Praia do Norte, Nazaré, Portugal he challenged what many said was the biggest wave ever surfed. He sure made a big entry to the Ride of the Year 2014 category presented by Billabong XXL Global Big Wave Awards. 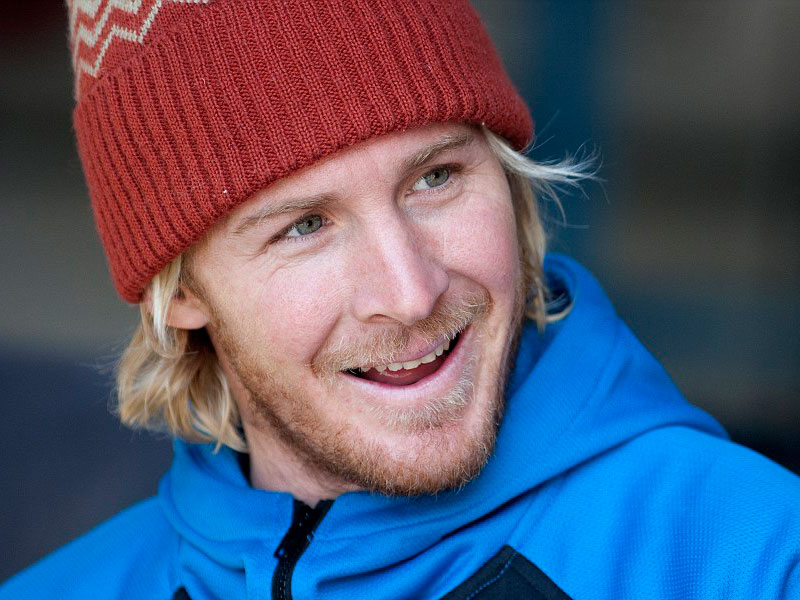 Andrew's heroic performance will go down the history. Such a big swell created by Winter Storm "Brigid", a sequel of the "Black Swell" was gathering pace in the Atlantic and heading towards Europe bringing 150 MPH killer wind.

'I've never ridden a wave like that,' Andrew said. He could only catch one wave over four hours at sea in perilous conditions.  As he plummeted 80ft towards the Portuguese shore, Cotty, 34, panicked as he felt himself being sucked back up. 'I was hurtling down it so fast, but I couldn't get near the bottom. It was pushing me up all the time. It makes you wonder how far we can push it, how high can you go? It was scary. But you're always in the hands of Mother Nature and that's what's exciting,' he said. 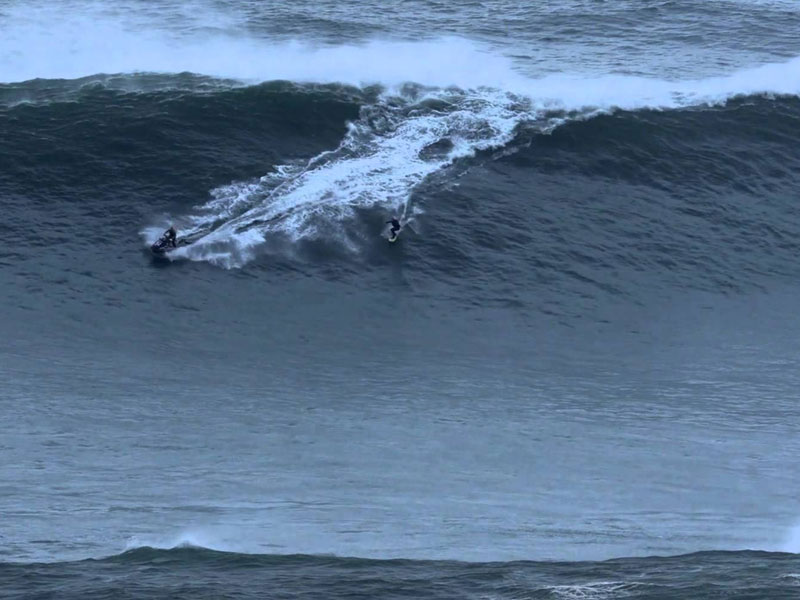 Andrew flew out to the coastal town of Nazaré with his fellow buddy Garrett McNamara on Saturday night after hearing news of a brewing storm. Garrett is an American professional big wave surfer known for breaking the world record for largest wave ever surfed also at Nazaré, Portugal in 2011. Portugal's so called 'natural wonder' has a canyon beneath the beach that sparks colossal waves, attracting surfers from all over the world.  By Sunday morning, he was out in the water with dozens of people clustered on a nearby hill to watch. Facing such gigantic waves requires surfers to enlist a little extra help to line themselves up to ride the huge expanse of water. Towed in by Garrett McNamara, the current world record holder for a 78ft wave, Cotty admits the conditions were far from ideal.