Something for Big Wave Surfers

Video from Jaws Winter 2014 taken mostly from the helicopter. The wave sizes at "The Jaws" (which can exceed 60 feet (18 m) during the months of December to March) attract big wave surfers from around the globe.
24. 2. 2014 Comments: 0 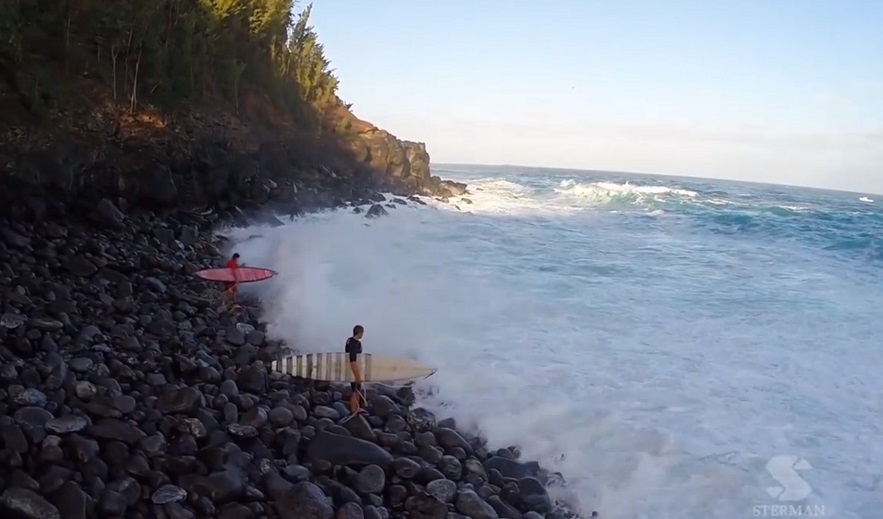 The Jaws surf break is roughly three miles east of Pāʻia and just north of Pauwela from the Hana Highway (Route 36) at 20°56′36″N 156°17′52″W. A mostly unpaved road leads north from the highway between mile marker 13 and 14. The name Peʻahi for the break is a word-play on the nearby ancient area name, since the Hawaiians had several other words such as nalu for waves of water.

When the Maui surfers John Roberson, John Lemus, and John Potterick were surfing the break in 1975, they noticed a sudden change in the conditions to huge dangerous waves, and gave it a nickname after the film Jaws, comparing the unpredictability to a shark attack. 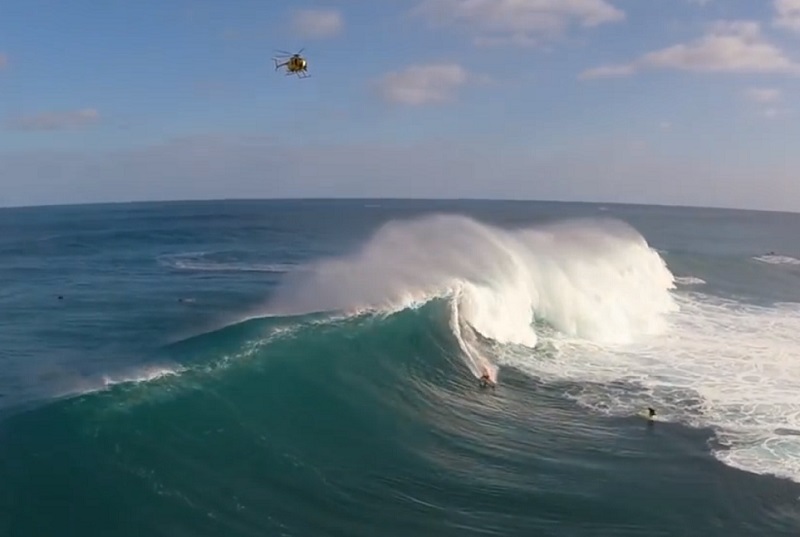 In the 1980s, a few intrepid wind surfers reached the break from Hoʻokipa. The wave sizes at Jaws (which can exceed 60 feet (18 m) during the months of December to March) attract big wave surfers. Since the steep cliffs and fast-moving waves prevent paddling to the break, surfers are towed by personal water craft launched from nearby areas such as the boat ramp at Māliko Bay. 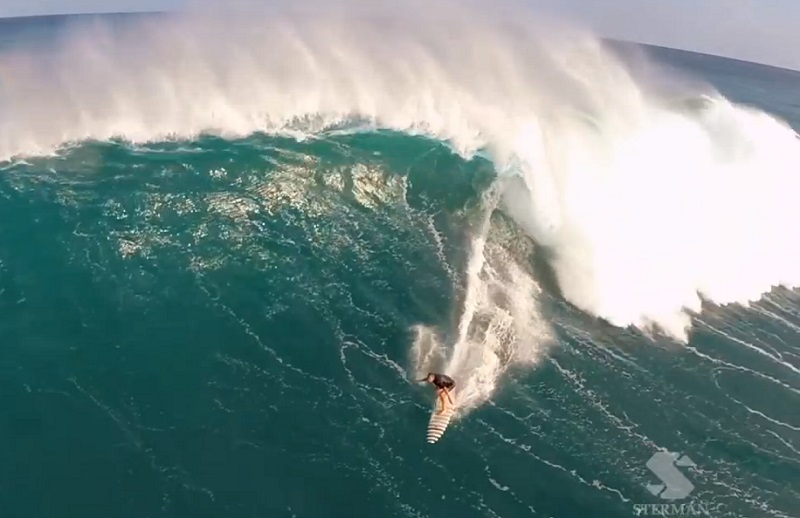 The extreme size of the waves is caused by the structure of an underwater ridge which has been studied by scientists.