The 2015 VISSLA ISA World Junior Surfing Championship is set to take place in grand fashion, as a record-breaking number of countries will flock to Oceanside, California, October 11-18. More than 35 countries have enlisted over 320 of their top junior surfers to compete for medals and the honor of representing their respective nations. This record amount of country participation will make for the largest ISA World Junior Surfing Championship to date.
7. 10. 2015 Comments: 0

Crowning the likes of Gabriel Medina, Julian Wilson, Jordy Smith, Filipe Toledo, Stephanie Gilmore and Sally Fitzgibbons, the ISA World Junior Surfing Championship is the premiere event for determining the future stars in the sport of Surfing. So who to watch out for?

The level of competition in the 2015 edition will be high, as U-16 2014 Gold Medalists Mahina Maeda of Hawaii and Leo-Paul Etienne of France will return to defend their titles. Coming off an ISA World Surfing Games Gold Medal in Nicaragua, USA’s Tia Blanco will be a Gold Medal favorite looking to add another medal to her collection as well. Not to forget the 2014 Girls U-18 runner-up, France’s Kim Veteau, will have her eyes set on the Gold with the absence of the reigning champion Tatiana Weston-Webb, who is ranked 8th on the Women’s World Championship Tour. 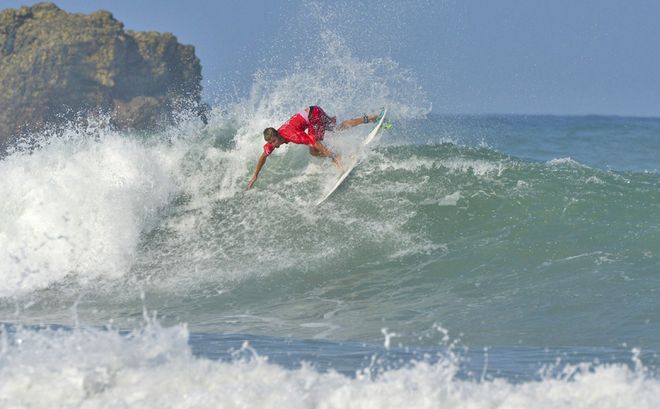 With Tokyo 2020’s recent recommendation for Surfing’s inclusion in the Olympic Games, these young, up-and-coming athletes could potentially be the first generation of Olympic surfers. The 2015 VISSLA ISA World Junior Surfing Championship will take place from October 11-18. The schedule is as follows: 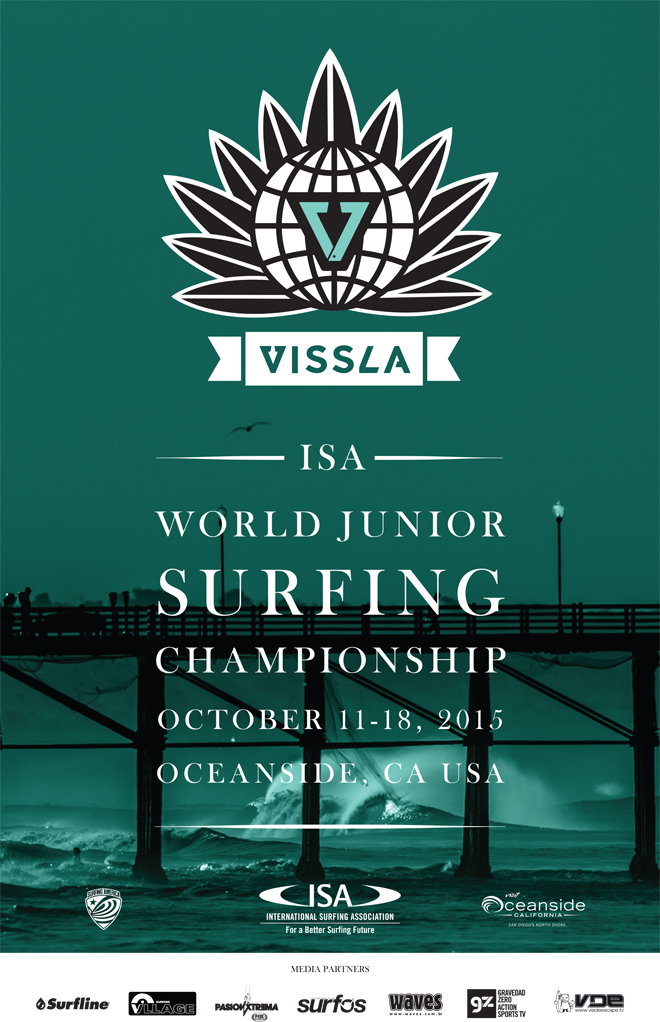