The official start of the 2015 ISA World Championship Series is rapidly approaching with the opening event to be held in the quaint, coastal village of Sayulita, Mexico. The 2015 ISA World StandUp Paddle and Paddleboard Championship will make history as the first ISA SUP World Championship to ever take place in Mexico and the competition is starting to heat up as more than 300 SUP Surfers, SUP Racers, Paddleboarders and Team Officials from 27 countries will participate in the event to determine the Individual Gold Medalists in SUP Racing, Paddleboard Racing, SUP Surfing and the coveted World Team Champion Trophy.
7. 5. 2015 Comments: 0

From May 10 to the 17, Sayulita will become the epicenter of StandUp Paddle (SUP) and Paddleboard, receiving the top athletes on the planet. The competitors will have the opportunity to showcase their talents while having the honor of representing their respective nations as they battle for the Gold Medals. Several nations announce their rosters, such us Australia, the defending champion, USA, South Africa, Spain, France, New Zealand, and for the first time ever, also Hawaii will be looking for a Gold Medal of their own. 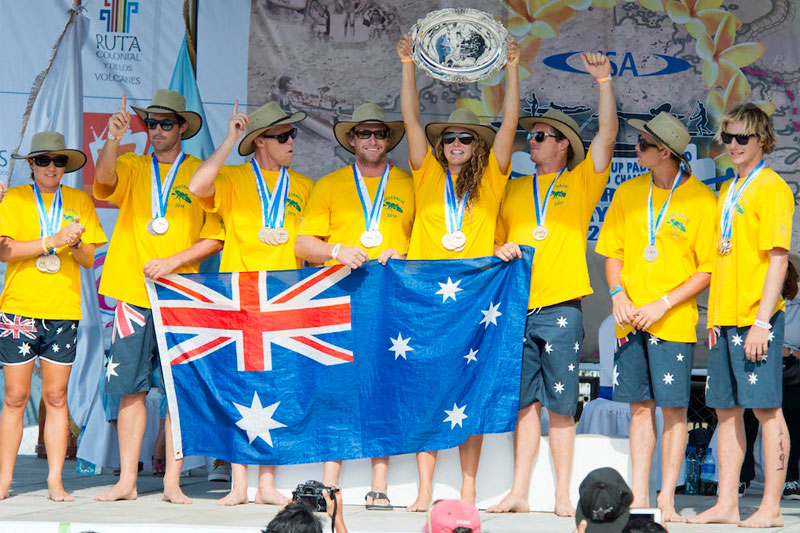 As the defending Team Champion, Australia will face the toughest competition to date. However, they will be bringing back strong performers from the 2014 contest in Nicaragua including: Jackson Close, Jordan Mercer, and Beau Nixon, which will give them a solid chance to keep the Gold Medal down under. The traditional Opening Ceremony for the event will commence on May 10th and will feature the traditional Parade of Nations and Sands of the World ceremonies. The competition will begin on the 11th, with the finals, crowning of Individual and Team Champions, and Closing Ceremony on the 17th. Stay tuned! 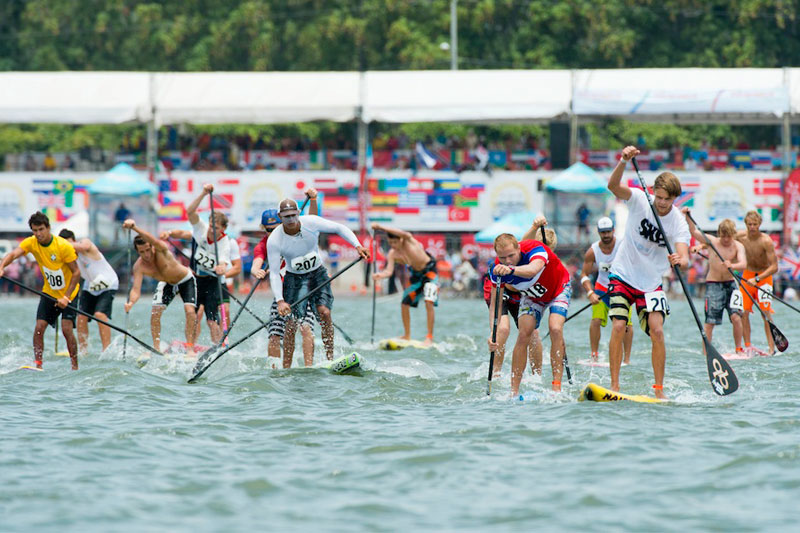 It is an “Olympic Style” event – teams will compete for medals and the honor of representing their countries. The excellence of competition reaches its highest level as each participant defends his or her country’s flag; Photo: © ISA/Michael Tweedle 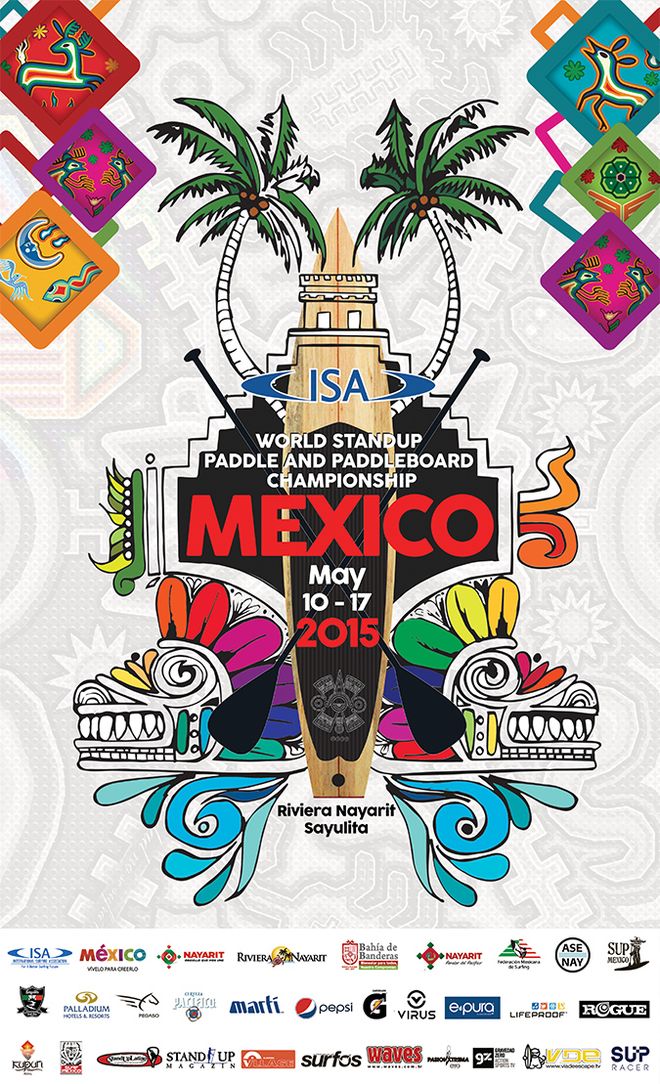