The First-Ever World Adaptive Surfing Championship: A Historic Event for the Sport of Surfing

Having a disability doesn’t mean that surfing is out of reach. Of course, it's more complicated but there are surfers out there like Alcino Neto, Jeff Munson or Bethany Hamilton, who are living proofs that anything is possible. For the very first time, the ISA World Adaptive Surfing Championship is set to take place September 24-27 in La Jolla, CA, with an international field of more than 65 most talented surfers from 17 countries attending, competing on the sport’s highest stage. Those surfers deserves a lot of respect, although they couldn't avoid their fate, they control the way they respond to it; by going out there and pushing their limits as well as limits of the sport.
3. 9. 2015 Comments: 0

Presented by Challenged Athletes Foundation (CAF), Hurley, Stance and City of San Diego, anticipation is growing for the unique, inaugural event that will host the world’s most talented field of Adaptive Surfers out there. The stoke of this event is far reaching through the global Adaptive Surf community, ISA National Federations and Surf Industry leaders who will serve on this event’s Honorary Committee. 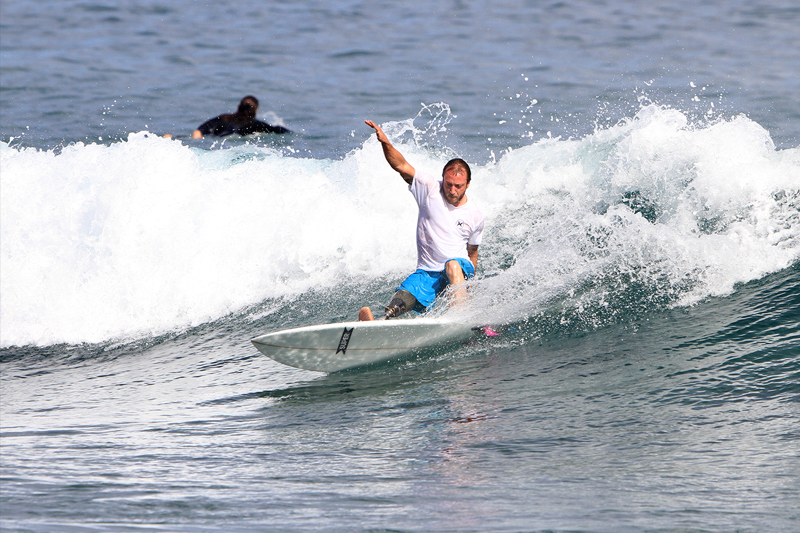 Fabrizio Passetti (ITA) is one of 34 adaptive surfers from around the world selected to receive a CAF travel grant. Photo: Kent Juliawan 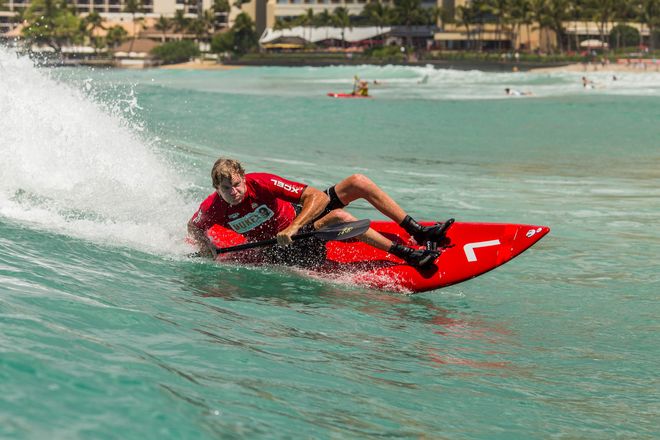 "Having an Honorary Committee was a step to ensure this event receives the recognition and support it deserves,” said ISA President Fernando Aguerre. “With surf legend Shaun Tomson as the committee chairperson, I am confident this inaugural ISA World Championship will lay a solid foundation for years to come. The ISA plans to have this event in San Diego every year." 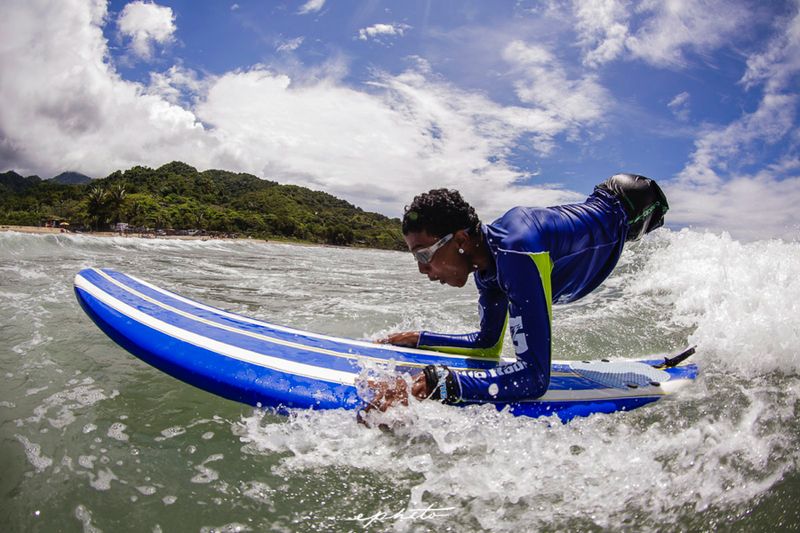 “To be a part of the first-ever ISA World Championship for Adaptive Surfing is an absolute honor,” said surf legend Shaun Tomson. “As the Honorary Committee Chairperson, I am extremely excited to help generate awareness and get as many people as possible involved in this global effort to positively change lives through surfing.”

To find out more about this historic event visit ISA's website 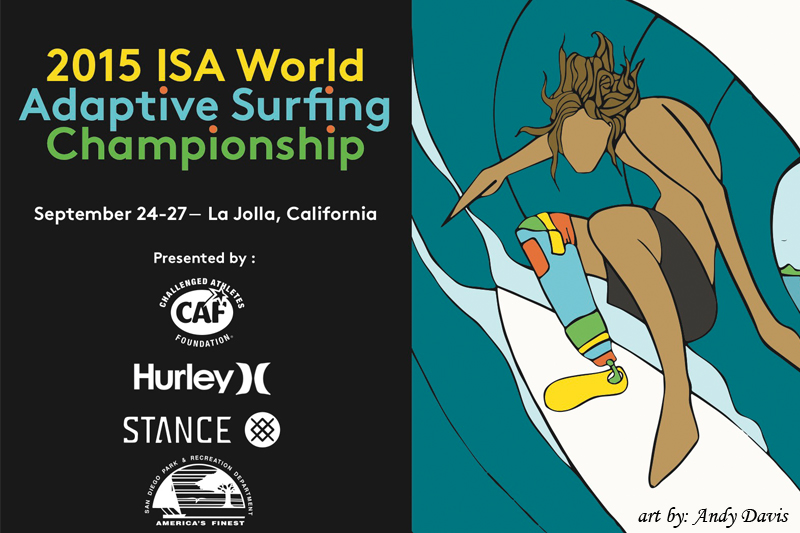