The Heritage Series is Back!

The famed cobblestone break of Lower Trestles will host not only the world’s best surfers for the upcoming Hurley Pro and Swatch Women’s Pro, which hold a competitive window of September 9 - 20, 2015, but also, for the first time this season, the WSL Heritage Series, designed to celebrate and honor the icons of the sport. And for the very first time, the first-ever women’s Heritage Series event will see three World Champions and legends, Layne Beachley, Lisa Andersen and Sofia Mulanovich, take to the water during the Swatch Women’s Pro for a historic battle.
3. 9. 2015 Comments: 0

Here are a few facts:

Beachley, from Manly, New South Wales, Australia, won a record breaking seven World Titles during her career, and is the only surfer, male or female, to claim six consecutive titles, which she did between 1998 and 2003. 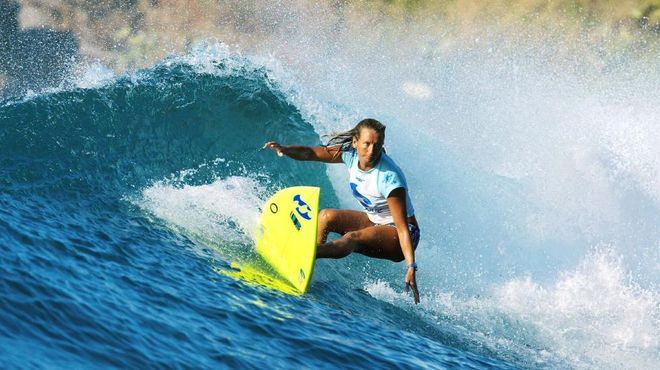 Andersen, who at the age of 14 moved to Huntington Beach, California to pursue her dream of becoming a professional surfer, is a four-time World Champion and earned four consecutive World Titles from 1994 to 1997 before retiring from competition in 2002. 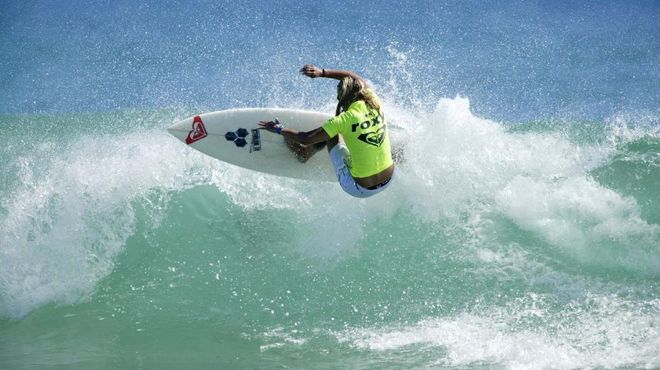 Mulanovich from Lima, Peru, became the first South American to win a World Title when she became World Champion in 2004. Mulanovich competed on the Championship Tour until 2012 when she retired. 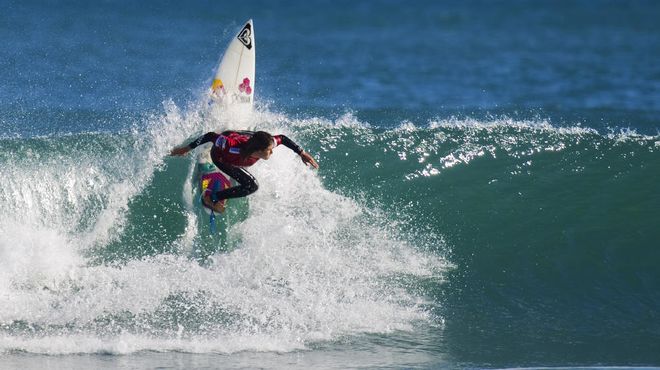 The event will also include a Heritage Series Expression Session where five legendary male surfers will showcase their extraordinary skills during the Hurley Pro at Trestles. The heat will feature surfing icons Shaun Tomson, Wayne “Rabbit” Bartholomew, Simon Anderson, Michael Ho and Cheyne Horan. They will be supported on the broadcast by surfing legends Mark “MR” Richards, “PT” Townend and Ian “Kanga” Cairns. 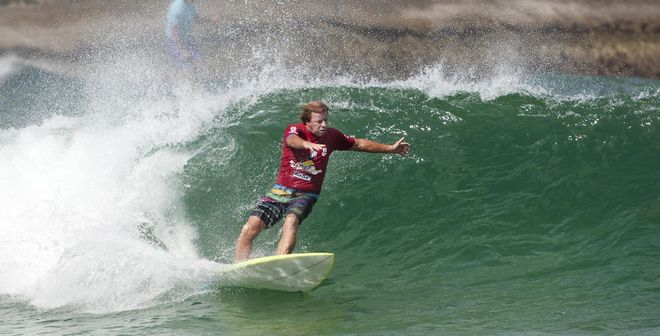 1978 World Champion Bartholomew from Australia’s Gold Coast served as the President of the ASP (now WSL), has been involved in the sport of surfing for nearly 40 years and is a pioneer of professional surfing. 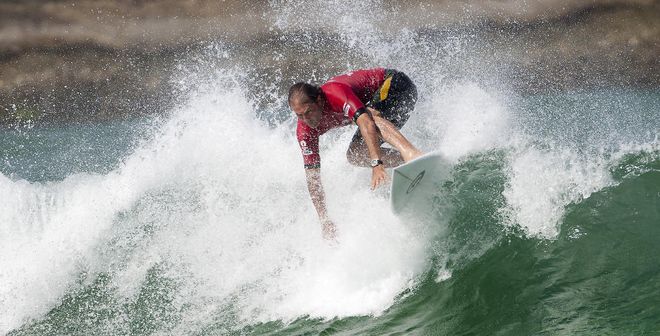 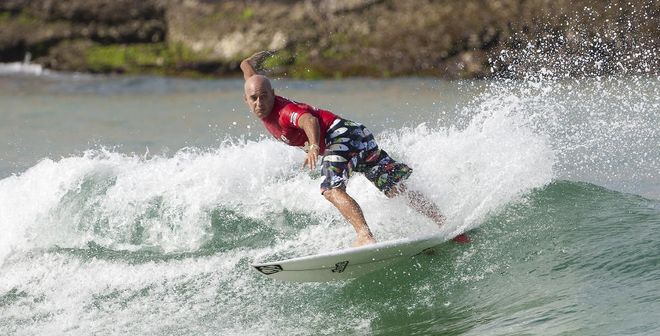 Two of the most inspirational surfers ever: Shaun Tomson and Michael Ho

Tomson, South African surfing legend and 1977 World Champion, retired from the professional circuit in 1989 but remains a prominent figure in the global surfing scene, adding environmentalist, filmmaker, author and businessman to his list of talents.

Anderson, originally from Narrabeen, Australia, is a talented shaper who developed the Thruster, a three-fin board design, and went on to win three events in 1981 on the thruster, finishing third in the world that year.

Ho, from Oahu, Hawaii, has a fearless approach to big surf, is a Pipe Masters Champion and a two-time winner of the coveted Vans Triple Crown of Surfing title (1983 and 1985). Horan, from Bondi Beach, Australia, is best known for his early aerial surfing, big wave charging, unconventional equipment and for being four-time runner-up for the World Title.

Don't miss it, watching these surfers at Lowers in the Heritage Series will be a trip down memory lane as these living legends show us that the stoke for surfing never dies.