The World's Most Luxurious Surfing Event is a Wrap

The worlds ‘most luxurious surfing event,’ The Four Seasons Maldives Champions Trophy is a wrap and as predicted, it was a spectacular show as the event’s fifth consecutive year saw free-surfer Dave ‘Rasta’ Rastovich returning to defend his 2014 title, joined by fearless big-wave legend Shane Dorian and record-setting ‘surf goddess’ Sofia Mulanovich - plus three more world champs. The shoulder-rubbing action that this invitation-only event brought was not only a showcase of skill but camaraderie. And that's why we like it so much.
12. 8. 2015 Comments: 0

It was the big wave legend Shane Dorian in the end who came out victorious on famed breaks surrounding Four Seasons Resort Maldives at Kuda Huraa, Maledives. The Hawaiianen born has defeated Dave Rastovich in the final of the Four Seasons Maldives Surfing Champions Trophy twin fin division and he really enjoyed sharing the final with fellow team rider and long time friend Rastovich. 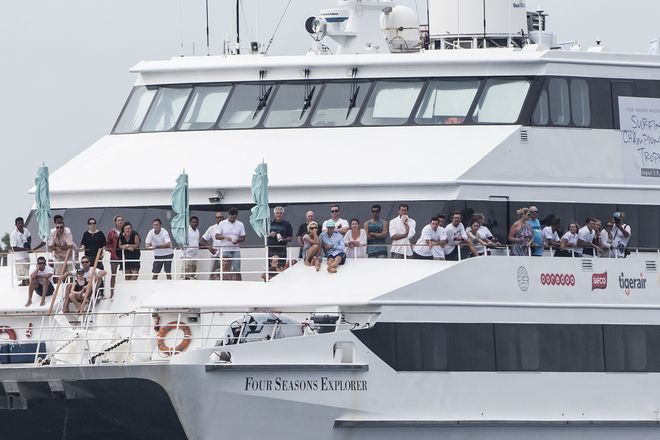 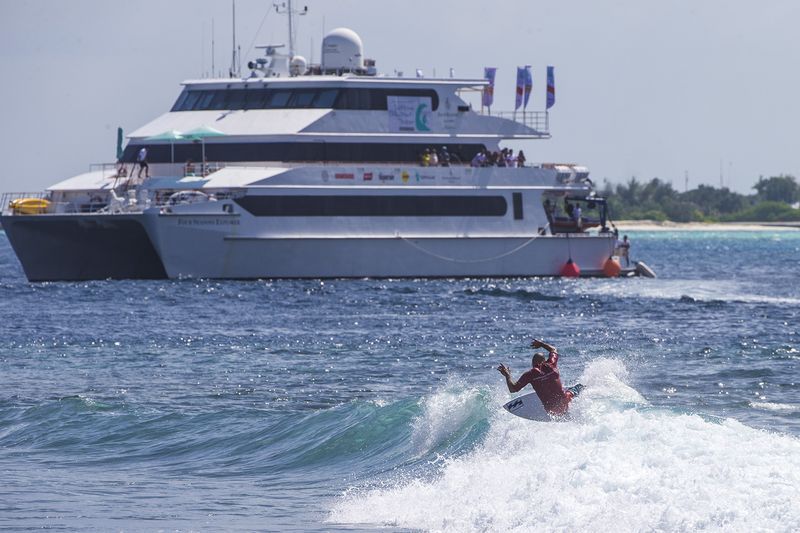 “I never ever ride twin fins,” said Dorian. “I didn’t really know how to approach it or how I should ride it, but it felt good. The waves were fun and really good for twin fins, fast and down the line. It was an absolute pleasure having the opportunity to surf in the final against Rasta, a real treat. I’m just stoked to be here. Even though I didn’t feel comfortable on that board, it was amazing to see Dave, Harley (Ingleby) and Neco (Padaratz) and how good they can surf those different boards. I would never have thought I would have beaten Rasta, in the finals, on a twin fin in good waves.” 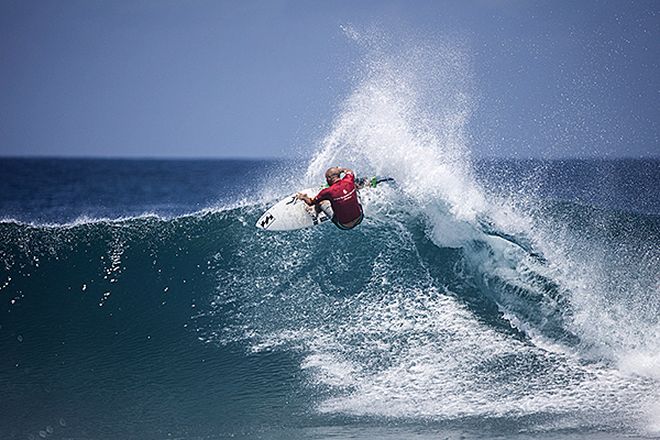 Although not coming away with a win, Rastovich’s second final appearance for the event means he is currently leading the pack and is looking like a strong contender for consecutive Champions Trophy finals. “Shane and I have surfed heaps over the years and to see him on a twin fin was rad,” Rastovich said. “Seeing him flairing in waves like that, I was pumped, really good vibes all day. The waves were fun, nice, clean and glassy. And we’re in paradise.” 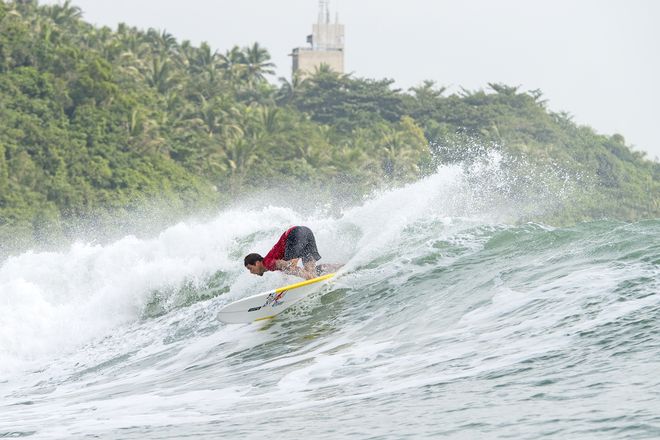 Two of the most exciting heats of the day occurred in the opening round, which consisted of two three-person heats, where third position of each heat would be knocked out of the day’s competition. Those two competitors were 2004 WSL Women’s World Champion Sofía Mulánovich, and the current WSL Longboard World Champion, Harley Ingleby, who only missed out on progressing by 0.13. Both competitors were disappointed not to make it through to the semifinals, but were able to focus on the positives. 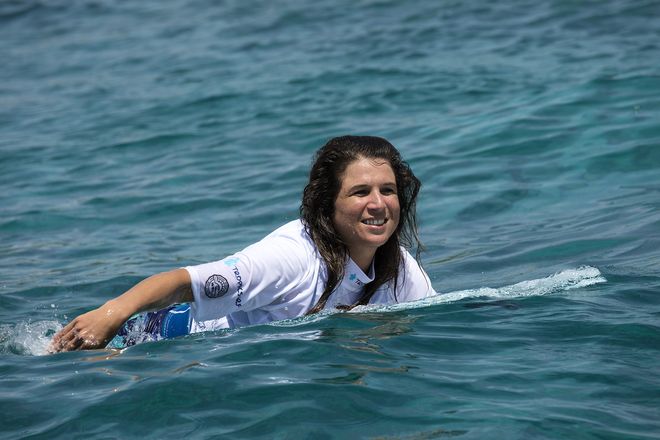 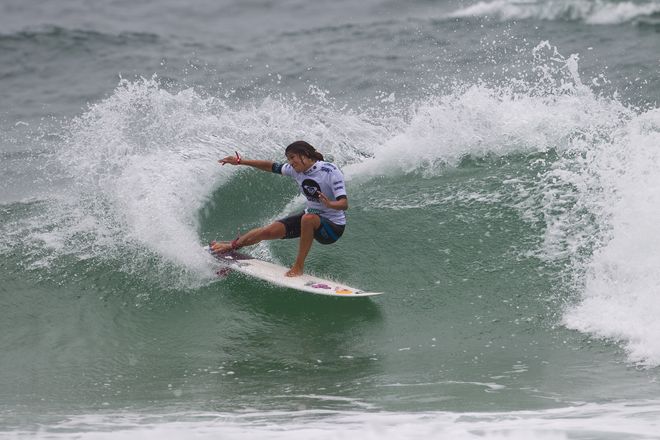 “I think I’m probably out of contention for the final now, but I’ve just been sitting back, relaxing and enjoying the show,” Ingleby said. “It’s a really relaxed vibe on the boat, everyone has been surfing sick. It’s been a fun day. I’m looking forward to the thruster division now, surfing with all this crew in these type of waves, it’s awesome.”

The next and final round of competition is a little more conventional, with the board of choice being the modern shape of the high performance thruster.