The international top event this year is all about the new Olympic windsurfing class, foil windsurfing and wingfoiling. More than 300 world’s best windsurfers from 42 nations will compete in various foil classes on Lake Silvaplana.

This year it's FOIL MANIA on Lake Silvaplana in the Engadin. On the occasion of the IQ Foil World Championship, the world's best windsurfers travel to Switzerland for the event. The Engadinwind has developed into the world's most important and largest foil event. Olympic winners, world champions and European champions from the various foil classes will show windsurfing at the highest level on Lake Silvaplana. More than 300 athletes from 42 nations will travel to the Engadin this year and enjoy the unique landscape in the Engadin as a competitive stage.

The contest kicks off on the 13.-15. August in St. Moritz. The 12 best men and 6 women in the world are invited to the iQ Foil Exhibition on Lake St. Moritz. There are also Olympic medal winners, world champions and European champions. The Swiss Elia Colombo is considered one of the great talents for the next Olympic Games in Paris in 2024. We will also look excitedly at the German Sebastian Kördel. He is foil vice world champion 2018 and the record winner of the Engadin Surf Marathon. He won the Legendary Marathon in 2008, 2010 and 2011.

Another world premiere will be the first European championship in the Wingfoil Race by the newly founded GWA Global Wingsports Association. The disciplines of racing and freestyle sessions are used. The big favorite in this global trend sport is the Swiss Balz Müller from Biel.

On August 18th, the Engadinwind starts on Lake Silvaplana with the IQ Foil World Championship. The organizer can confirm a record field of participants. It is the most important and largest foil competition in 2021 with 250 participants from 37 nations. IQ Foil is the new Olympic windsurfing class for 2024 in Paris. 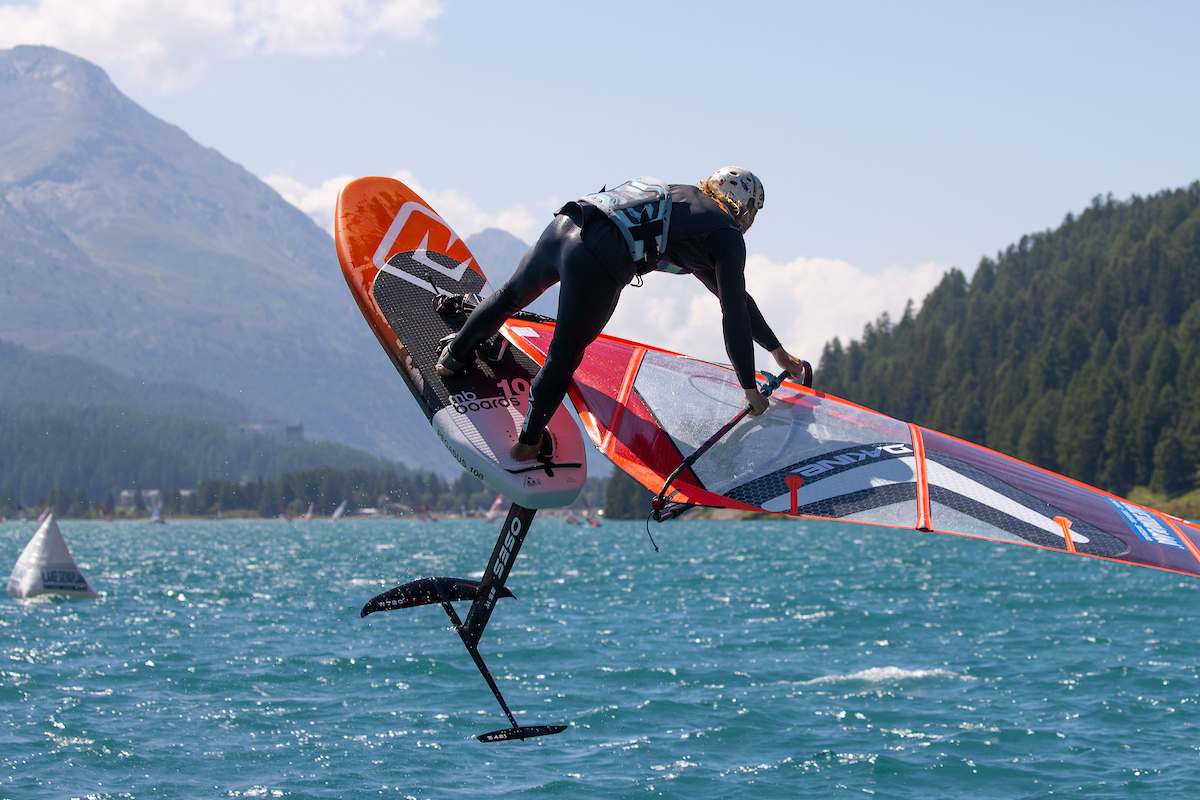 From August 29th to 22nd the Foil Style World Championships and a Windsurf Freestyle Tow-in Contest will take place. The reigning freestyle world champion Yentel Caers from Belgium and the Swiss foil pioneer Balz Müller from Biel, who won the foil style world championship in Silvaplana last year, will also be there. Also at the start is the German Lennart Neubauer , who is only 17 years old and is considered one of the greatest young talents in windsurfing. Other names that you should look out for are the vice world champion Amado Vriesvijk from Bonair and last year's winner from New Caledonia Antoine Albert. Sarah-Quitta Offringa from Aruba the 17-time world champion and all-rounder in windsurfing will be there. She is world champion in the wave, freestyle and slalom disciplines.

The big highlight is certainly the 44th Engadin Surf Marathon on Saturday, August 21st. An international and top-class field of participants is expected. The Engadin Marathon is the oldest windsurf regatta that takes place annually on Lake Silvaplnersee. One of the favorites is the World Cup driver Sebastian Kördel from Germany, who has already won the marathon three times. Together with the most famous windsurfing legend Robby Naish USA, he is one of the youngest winners of the legendary regatta. Robby Naish won the very first Engadin Surf Marathon in 1978 at the age of 15. Sebastian Kördel was only 17 years old at the time of his first victory in 1990 and of course he wants to catch up to the record winners with another victory.

The Engadinwind will take place from August 13-22, 2021 on Lake Silvaplana and offers an attractive program full of highlights. The Engadinwind is the most important water sports event worldwide and begins on August 17th with the 2021 IQ Foil World Championship in the racing discipline. On August 21st, the legendary Engadin Surf and Kite Marathon will take place for the 43rd time. The marathon is the oldest windsurfing regatta that takes place every year in the Engadin. It will be interesting to see whether the kiters will continue to complete the 42km marathon faster than the windsurfers and sailors on the beautiful Lake Silvaplana. The Engadinwind attracts over 300 athletes from over 42 nations to the unique mountain and lake setting of the Engadin. A varied supporting program with the stars will be provided. 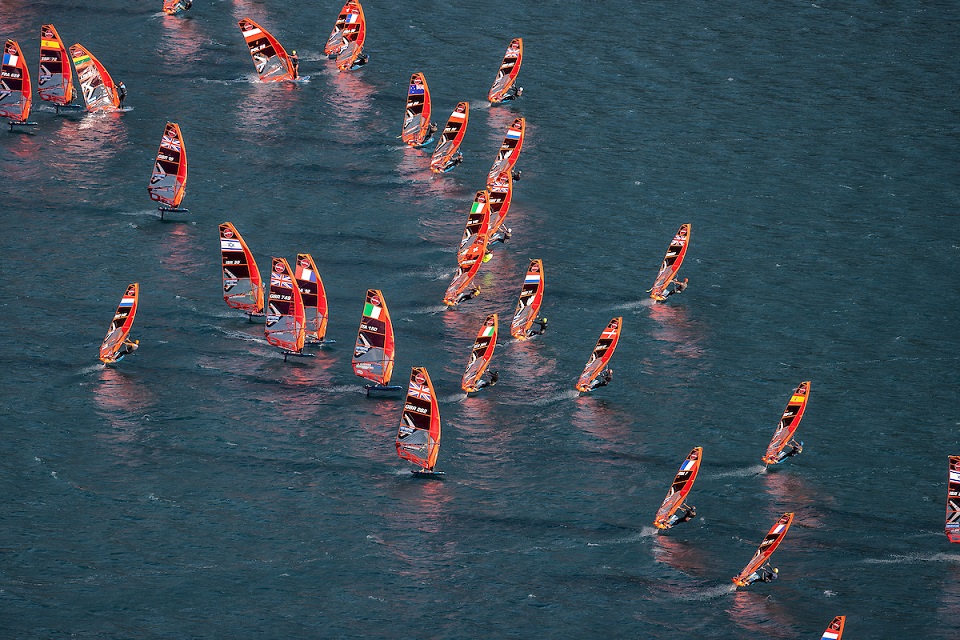 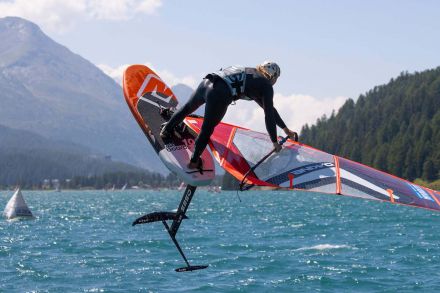 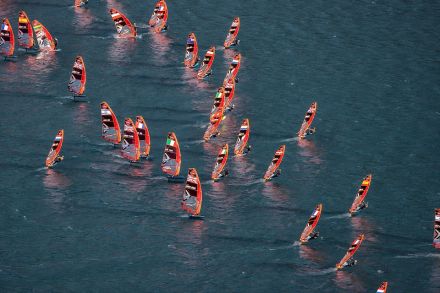 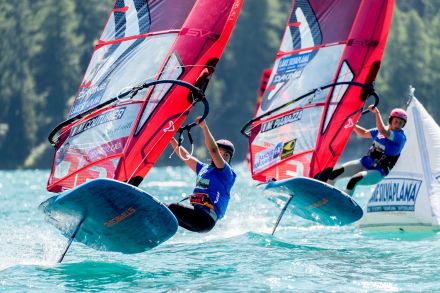