The largest professional surfing competition and action sports festival in the world joins the city of Huntington Beach once again to present the 2015 Vans US Open of Surfing July 25 – August 2. Hosting more than 300 world-class athletes in surf, skate and BMX, the event draws more than half a million locals and fans to this iconic location, and over a million views of its live webcast. . As part of a festival-wide celebration of creative expression, the fan-driven event will also feature artist exhibits and installations, beach activities, interactive sponsor displays and more - all free and open to the public.
2. 7. 2015 Comments: 0

Nearly 50 years ago, Paul Van Doren opened the first Vans store just a few miles from the Vans US Open event site, the same place where he met surf legend Duke Kahanamoku and made him one-of-a-kind Vans to celebrate his unique style. 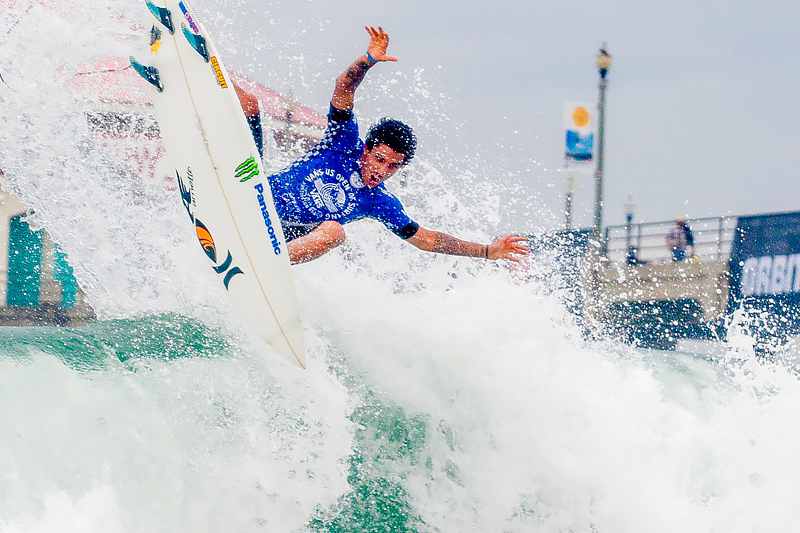 The Open marks a key midseason stop on the WSL Women’s Championship Tour, and a major stop in the Men’s Qualifying Series. In addition to the exciting drama of the pro surf competition, Vans is pleased to bring back the Vans Joel Tudor Duct Tape Invitational, an innovative surf series dedicated to the expressive style and creativity of longboarding. A crowd-favorite, the Van Doren Invitational Skate and BMX contests, will also return, bringing the industry’s leading pro and amateur bowl riders together to compete in the legendary all-cement Vans Pro Bowl, live on the sand. 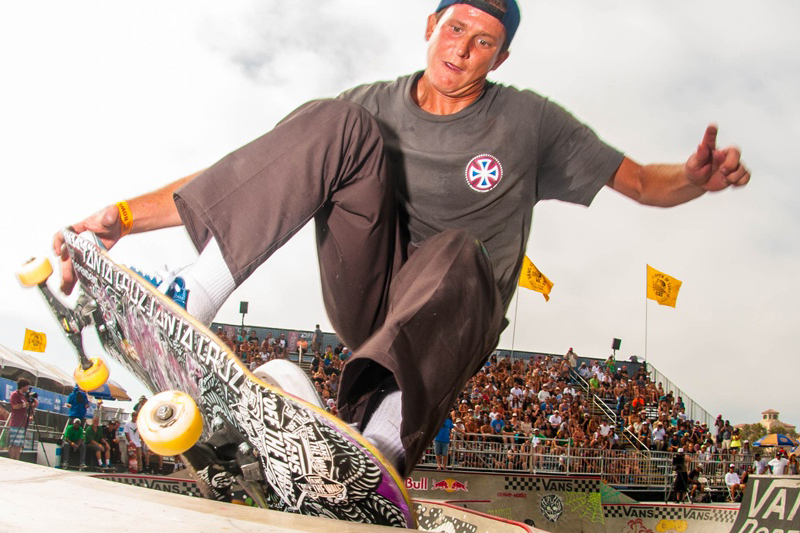 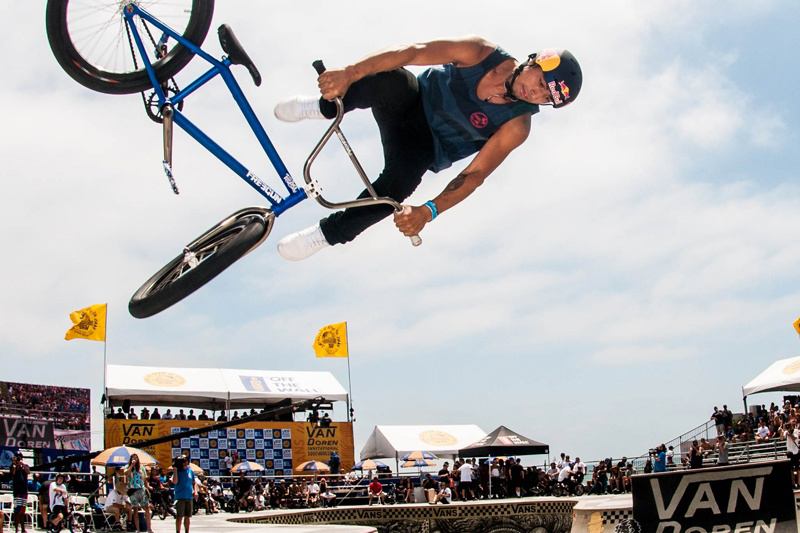 In between competitions, spectators are welcome to experience the Van Doren Village, where families can enjoy movie nights, art exhibitions, athlete and artist autograph sessions and meet-and-greets, interactive photo booths, prize giveaways, and much more.

For the live webcast, a full schedule of events and more, visit the official website. And don't forget to watch the best moments of the 2014 Vans US Open - it was sick, it was hot, it was wet.