In 2015 Billabong took the baton from Mr Price (former organizer), agreeing to carry on the proud legacy of the world's longest running progressional surfing event as it enters its 47th year. The Ballito Pro Presented by Billabong is an international surf and lifestyle event hosted in Ballito, the jewel of KwaZulu-Natal's North Coast, renowned for its idyllic seaside setting. Also, and more importantly: it offers some of the best beachbreak barrels in the country.
3. 7. 2015 Comments: 0

Last 24 surfers were determined, advancing to the next heats and even though the event has seen only two rounds so far - history was made already. Sixteen year old Sam Cele of North Beach, Durban, South Africa became the first Zulu female surfer to compete in a World Surf League Event in Ballito! 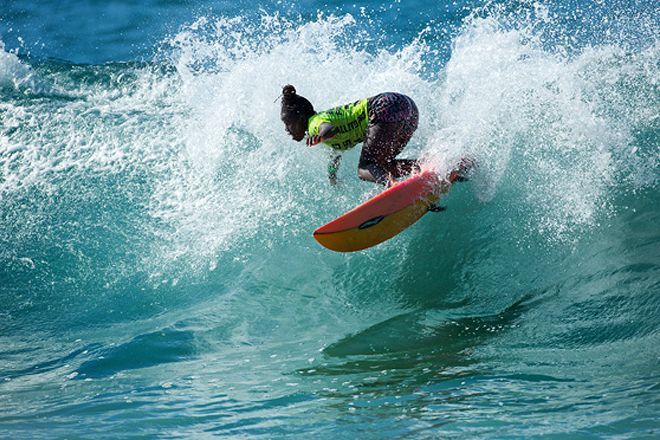 The window period for the Ballito Pro runs until Sunday 5 July and all the action can be watched live while the contest is running at www.worldsurfleague.com or www.theballitopro.com. Don't miss the final heats! 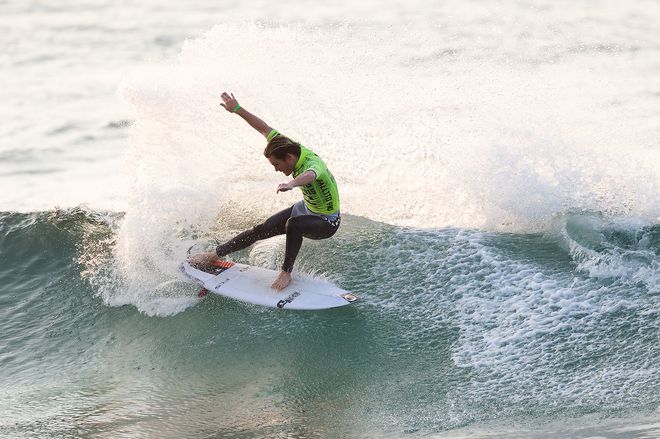 While the surfers ride the waves, the Ballito Pro Festival is set to turn up the heat in KwaDukuza by offering the best in beach, music and extreme sports entertainment. With over 10 000 visitors enjoying festivities last year 2015 promises to be bigger and better than ever and anticipates record numbers. 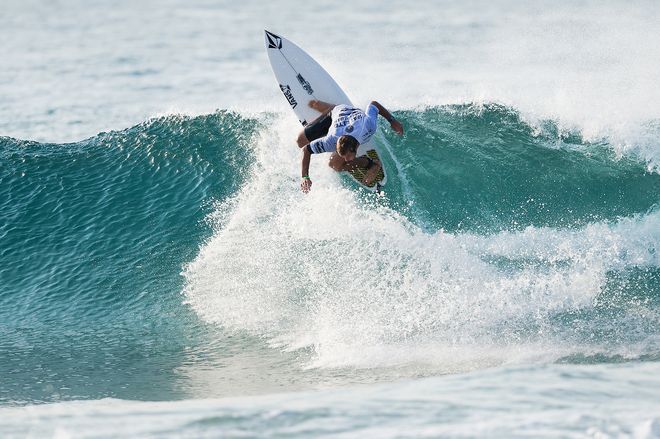 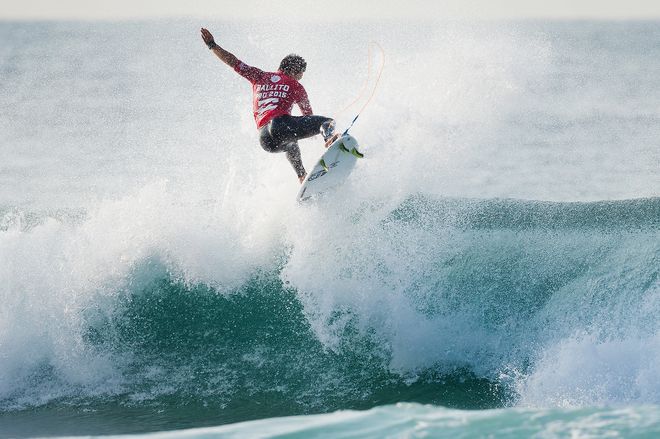 Locals and holiday-makers will be spoilt for choice with the week-long festival featuring an extreme sports program, the Coastal Living Bru Food & Wine Festival and an exciting retail area while the Tropika Ballito Pro Music Concerts Powered by 5FM bring some of South Africa’s most talented music acts to the stage in Salt Rock.