The 2015 ISA World Surfing Games is just around the corner. From May 31st to June 7th, top surfers from over 25 countries will represent their nations and compete for the Gold Medals in the Open Men’s and Women’s Divisions at the world-class surf break of Playa Popoyo, Nicaragua. In anticipation of the competition, United States, Portugal and New Zealand have revealed their National Teams filled with elite surfers, who will battle the 2014 Team Champion, Peru.
21. 5. 2015 Comments: 0

2009 ISA World Surfing Games Team Champion, USA, has put together a team to contend for Gold. Headlining Team USA will be Damien Hobgood, who with a Gold Medal could become, along with CJ Hobgood, the first set of twins to win ISA World Championships. 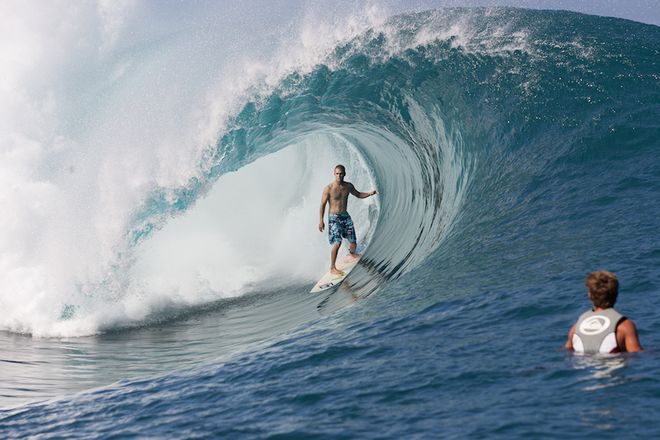 Damien Hobgood will be gunning for the Gold Medal with Team USA; Photo: ©  Brian Bielmann 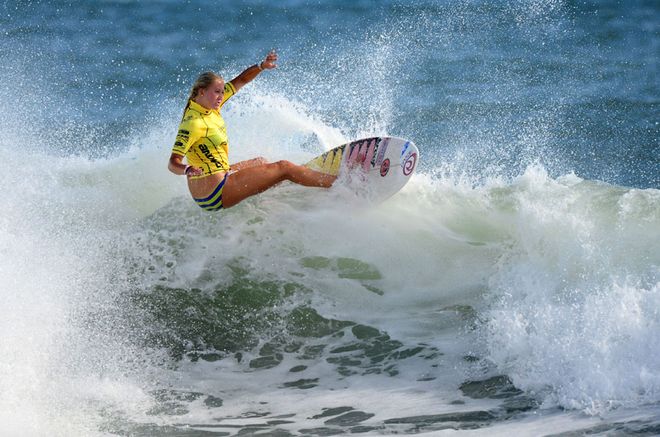 Portugal is another team in medal contention. They have released their squad loaded with surfers that have plenty of past ISA World Championship experience. Vasco Ribeiro, who was a Silver Medalist at the 2011 ISA World Junior Surfing Championship, will lead the charge for Portugal. 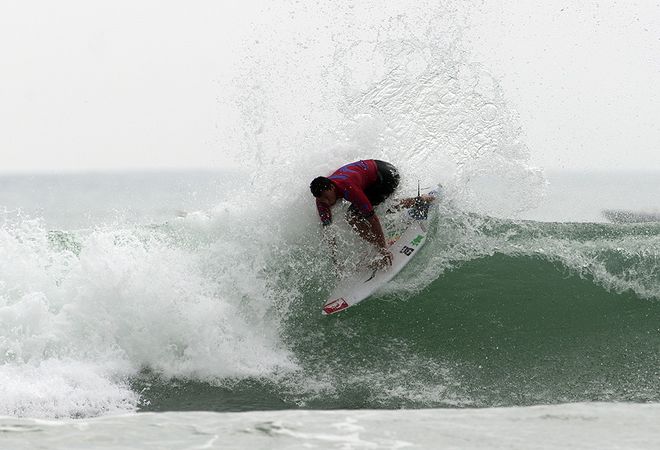 The traditional ISA Opening Ceremony will commence May 31st with the Parade of Nations and Sands of the World Ceremony. The competition will get underway June 1st and finish June 7th, when the ISA World Surfing Games Champions will be crowned at the Closing Ceremony. Stay tuned.