The world’s best surfers are converging on Australia’s Gold Coast for the opening event of the elite 2015 World Surf League Samsung Galaxy Championship Tour season, the Quiksilver and Roxy Pro Gold Coast, held from February 28 to March 11, 2015. This venue has always played an important role of the whole series; 50% of the victors over the past decade have gone on to win that year’s world title. The hunt is on and you can watch the unparalleled adventure, competitive drama and athleticism of professional surfing LIVE at WorldSurfLeague.com.
24. 2. 2015 Comments: 0

There are tons of reasons why to follow the season opener. First of all, Gabriel Medina, reigning world champion, returns to defend his crown on the Gold Coast. Second of all, the event will see reigning six-time Champion Stephanie Gilmore lead the world’s best female surfers. And icing on the take is Heritage Series, the first one of 2015. 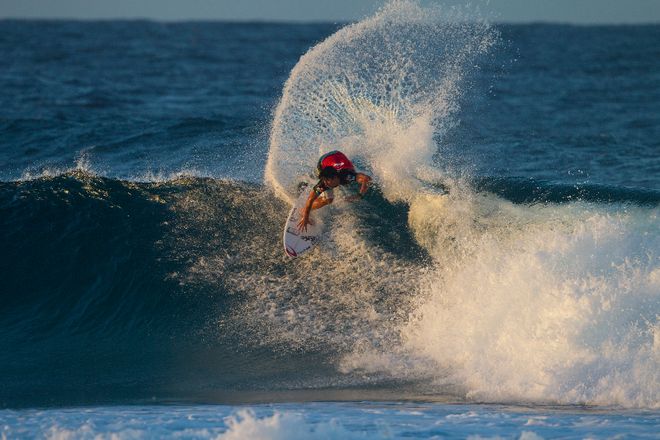 Gabriel Medina will lead the world’s best surfers this coming week at the opening stop of the season; Photo: © WSL / Kirstin Scholtz 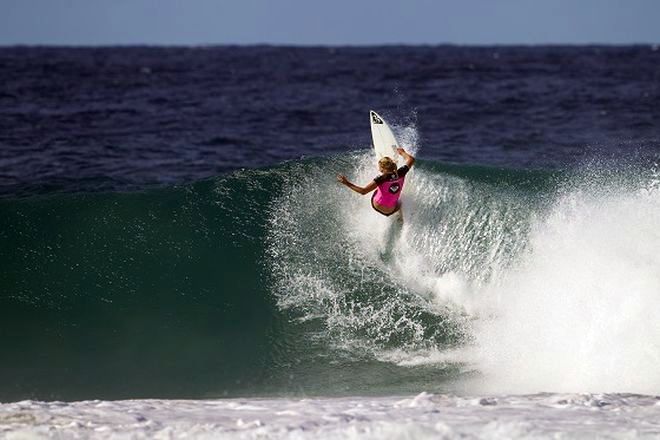 The Heritage Series, which celebrates the rich culture and history of professional surfing and is designed to honor the icons of the sport, was launched at the J-Bay Open in 2014 where surfing legends Tom Curren and Mark Occhilupo squared off in rifling six-to-eight foot Jeffreys Bay. Curren emerged victorious, securing a Perfect 10-point ride in the process. Martin Potter and Brad Gerlach revived their rivalry and battled at Trestles, with Gerlach taking the win. Finally the Billabong Pipe Masters saw two-time World Champion Tom Carroll storm to victory against Derek Ho, Gary Elkerton and Sunny Garcia in the final Heritage Series of 2014. 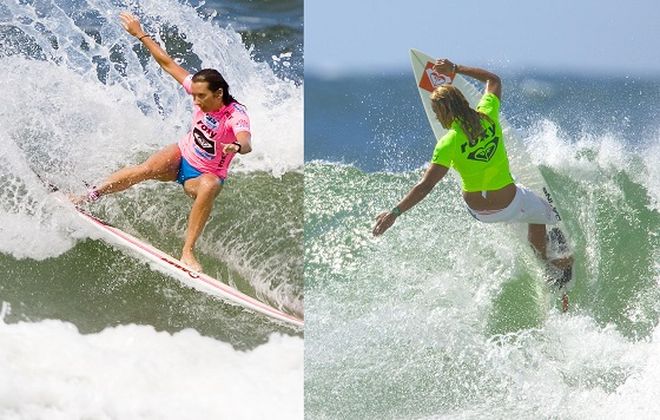 So there is plenty to look forward to. Running in conjunction with the Roxy Pro Gold Coast will be the world’s best male surfers in the Quiksilver Pro. Stay tuned!