World’s Best to Return to China for World Longboard Championships

Early December will see 36 men and 24 women assemble in Wanning, Hainan Island in the South China sea to compete at the now famous Riyue Bay for the Jeep World Longboard Championships presented by Wanning. China has successfully hosted the Longboard World Championships for the past four years and the consistent reef/point break at Riyue Bay has proved to be an ideal location. This and that the event will decide the 2015 WSL Longboard Champions for both men and women makes for a great event not to be missed.
4. 11. 2015 Comments: 0

Trade winds in the South China sea ensure clean and good surf across the almost mechanically left peeling break which generally runs for around 200 meters and offers endless sections perfectly suited for great longboard surfing. Defending event winner and two-time World Champion Harley Ingleby is looking forward to returning to China where he will be No. 1 seed. 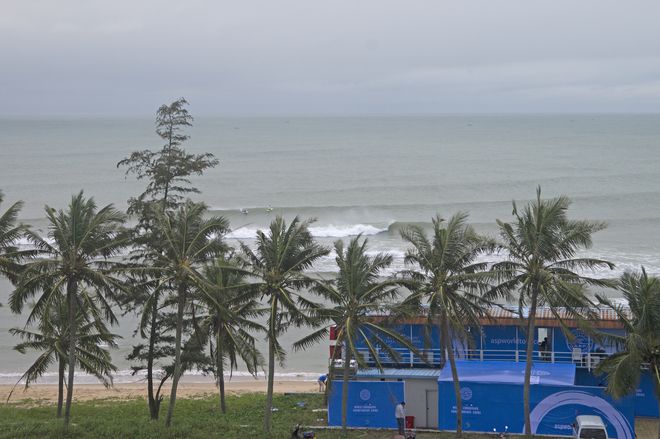 “It’s still feels crazy to think I have two World Longboard Titles,” Ingleby said. “I don't know where the last 12 months have gone. I haven't had much time to think about it at all. I'm definitely super keen to aim for a third one later this year. I’m going in with no expectations, the field is full of great surfers and with only one event it’s wide open. I really hope great waves like we had last year or better! It’s going to be great to have a webcast this time around for everyone to see what we can do.” 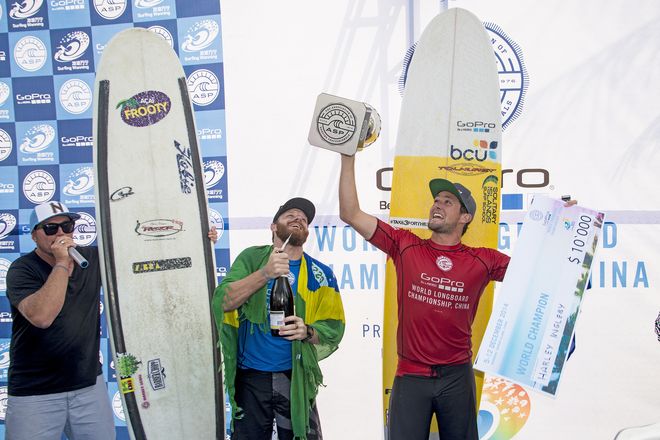 The event dates are identical to last year with a waiting period from December 5 - 12. Contest Director Steve Robertson believes the event will be an outstanding success.

“Every year here has amazed me with the consistency of quality waves, it’s rarely been flat and generally the wave quality has been very good. We all love seeing the world’s best in longboarders perform in waves which allow them to open up and score big. A live webcast is planned for this year for the first time in the event’s history and I’m sure surfing enthusiasts will get a good feel for the location and enjoy the China experience." 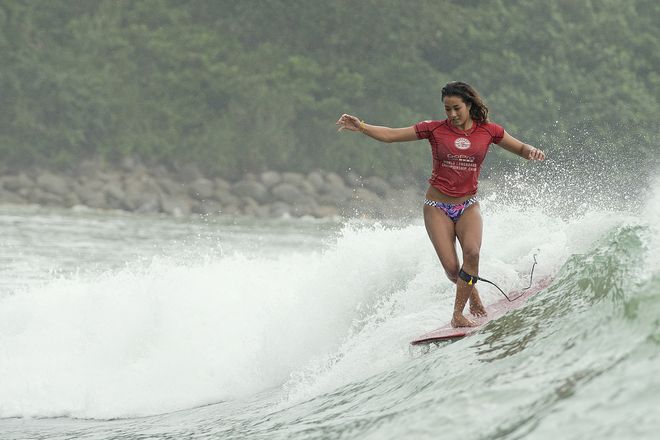 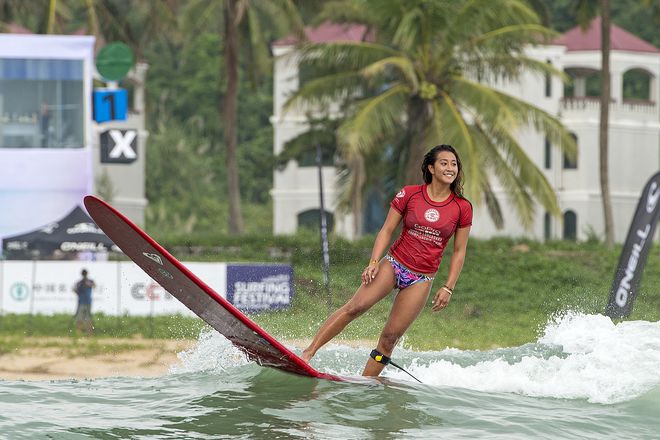 The Jeep Asia Cup specialty event will run during the first weekend of the event with Asia’s fast developing surfing region invited to send elite teams to decide the inaugural Asia Cup teams champion and the champion team will walk away with not only bragging rights but also the major share of the $15,000 prize pool.