With over 60 million participants worldwide in the sports of Waterski and Wakeboard, the first major calendar event of the year is always an attention catcher. Melbourne’s downtown Yarra River site runs parallel to next weekend’s Formula 1 track at nearby Albert Park. While this will be the 20th Australian F1 Grand Prix, it was the 55th Moomba Masters Waterski & Wakeboard Championships which attracted an estimated 200,000 spectators to the river banks at the weekend. Surrounded by towering skyscrapers and manicured parklands, with a history which can be traced back to 1953, the City of Melbourne and Victorian Water Ski Association have created one of the world's most spectacular sporting events.
18. 3. 2015 Comments: 0

With the 43rd Waterski & Wakeboard World Cup Stop scheduled this past weekend in the beautiful Indian Ocean City of Mandurah in Western Australia, approaching weather systems were causing some concerns. And they were right - on Friday, tropical Cyclone Olwyn delivered wind gusts of over 200kph as it vented its fury on the coastline north of Mandurah. That caused some problems but towards Sunday Finals time, blue skies and sunny weather returned once again. 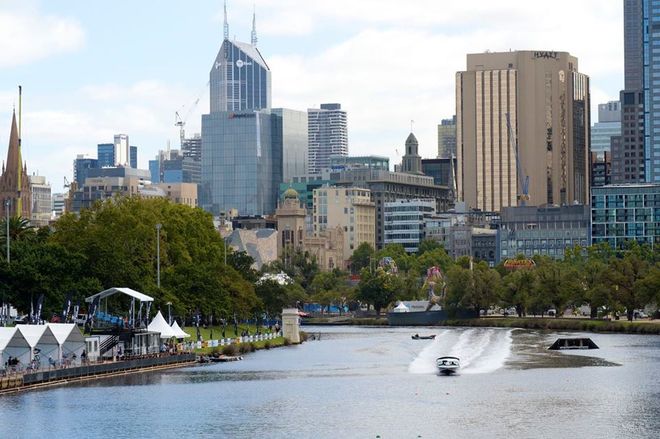 With Slalom, Tricks, Jump and Wakeboard involved, athletes from 18 countries created a fascinating four day spectacle against the City’s towering skyscrapers and manicured parklands. Eight finalists in Men’s Slalom included three athletes who held the title of World Champion in recent years and the current World Record Holder, Nate Smith USA. In the end, it was Mr. Smith once again, who captured gold and the title with a very impressive score of 1.5 buoys on a short 10.25m line. 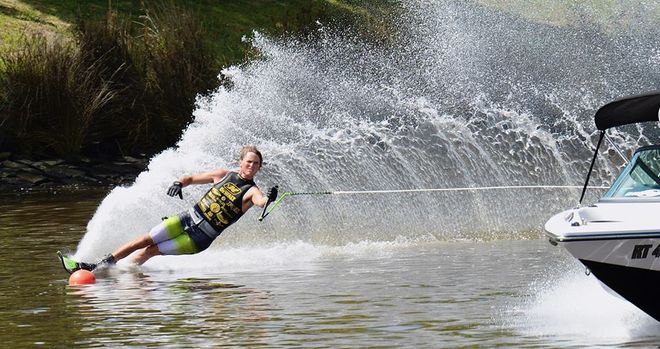 On Friday March 13th, thirteen Men Jumpers entered the water and the battle was on. Igor Morozov (RUS) took the lead with an impressive 61.6m. Germany’s Bojan Schipner wowed the crowd with 63.3m to take the lead from the Russian. With just Ryan Dodd (CAN) and World Record Holder Freddy Krueger (USA) on the dock, a classic battle for gold lay ahead. Dodd immediately scored 64.0m on his final attempt as Krueger took to the water. Positioned back on his heels on Jumps 1 and 2 the fans could not believe their eyes his best was 55.1m so far. On Jump 3, often the clincher for Krueger, the Splash Eye scoreboard showed 52.0m – and the World Record holder would not be on the podium. In World Cup history, this was unprecedented. An IWWF World Champion was out of the medals! 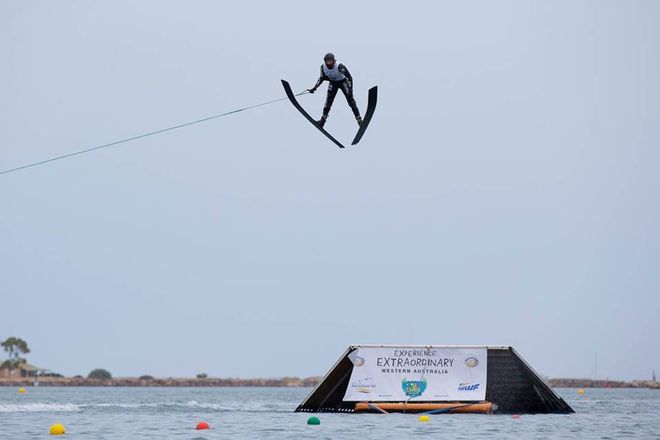 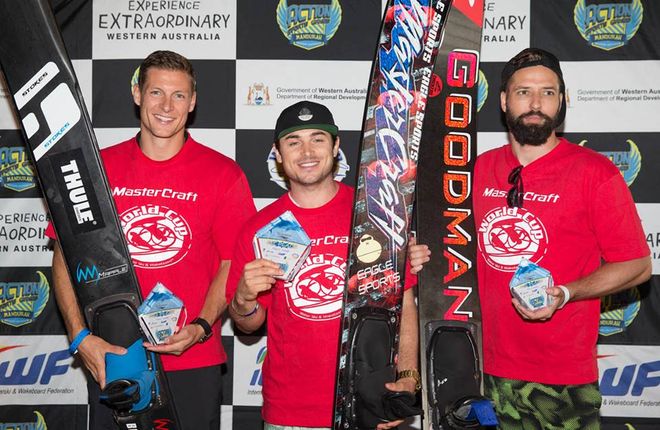 With worldwide interest in Wakeboard at an all time high and with strong Olympic Games ambitions, Wakeboard brought the 2015 Moomba Masters to a spectacular close. The very best Riders in the world on site included Harley Clifford (AUS), Rusty Malinoski (CAN), Bob Soven (USA), Shota Tezuka (JPN), Cory Teunissen (AUS), Raimi Merritt (USA), Dallas Friday (USA), Bec Gange (AUS), Chloe Mills (GBR) and many more. It was the best of the best by any standards. This year, the Mandurah World Cup 2015 title went to Cory Teunissen ahead of Harley Clifford and Massi Piffaretti rounding off the podium. 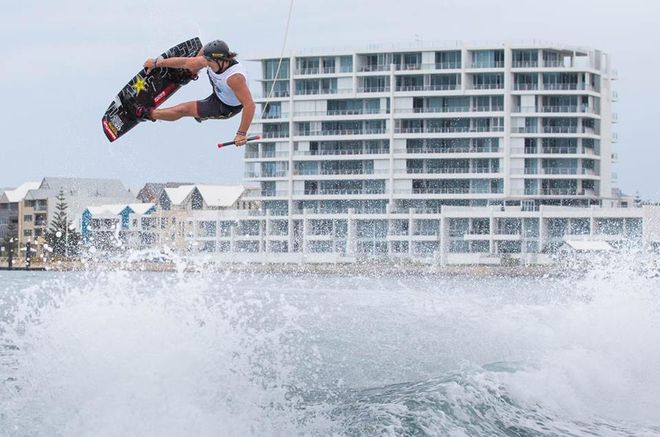 Nicola Butler form USA who took silver here a year ago – and World Champion Raimi Merritt met in the women's finals.  In execution, intensity and composition, Butler was sensational. Her score of 54.56 presented a huge challenge for Raimi Merritt. Although Merritt was highly impressive, Nicola Butler could not be beaten – even by a World Champion. Yet another drama for the scoreboard! Sweden’s Rider of the Year, Carro Djupsjo finish third. 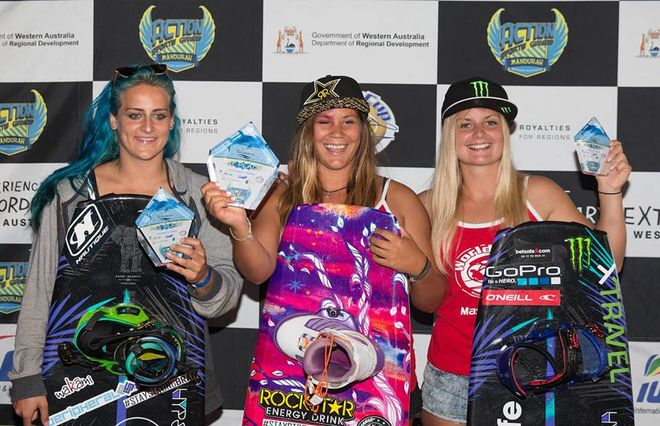 It was a World Cup of new champions. Mandurah will have certainly got the fans guessing about the season ahead. From weather cyclones to unending surprises on the water, this was certainly a special World Cup to remember.