The Wakeboard World Series kicked off last weekend with the Nautique Wake Open presented by Rockstar Energy at BSR Cable Park in Waco, Texas. Following two days of amateur divisions and pro qualifying as the second stop of the Nautique Wake Series, the riders stepped it up for the final rounds with six amateur division champions taking home titles including Nic Rapa winning the Jr. Pro Men’s division. In the Pro divisions Danny Hampson won the Pro Wakeskate final and Nautique team rider Meagan Ethell won the first ever WWA Wakeboard World Series Pro Women’s division. In the Pro Men, it was Harley Clifford who put together the most consistent and progressive run as he won his semifinal heat and advanced to take the final heat win with a 89.00 score. The Wake Open wrapped up with the Rockstar Energy Big Air Kicker final with Josh Twelker taking the win.
24. 4. 2015 Comments: 0

The top six riders in the WWA World Rankings were seeded into the semifinal round on Saturday, which put Clifford in the water for the first time of the weekend. He put together a solid run to score a 87.67, giving him the first seat for the finals. The final round format gives each rider two runs, in which their best run counts. The Australian crashed in his first run, which meant he needed a flawless second attempt to get on the podium. With two 900s, he stuck a clean run to claim the Nautique Wake Open title.

“I was pretty nervous going into today,” said Clifford. “But the day couldn’t have gone any better. All day the guys were sending it, which made for a stacked final. I was a little bit shaken up after a big crash in my first run, but I knew what I needed to do in my last run and couldn’t be happier with the result.” 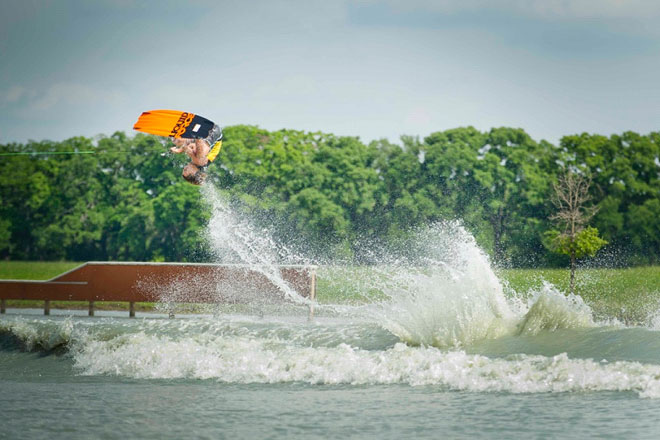 The Pro Women made their debut too with Nautique’s Ethell winning her semifinal heat on Friday, carrying on that momentum into Saturday’s final round. Nervous about her run, she made a last minute decision to switch her last trick to a different backside 360, only to stick both her roll and her backflip backside 360 as her Wild Card trick. 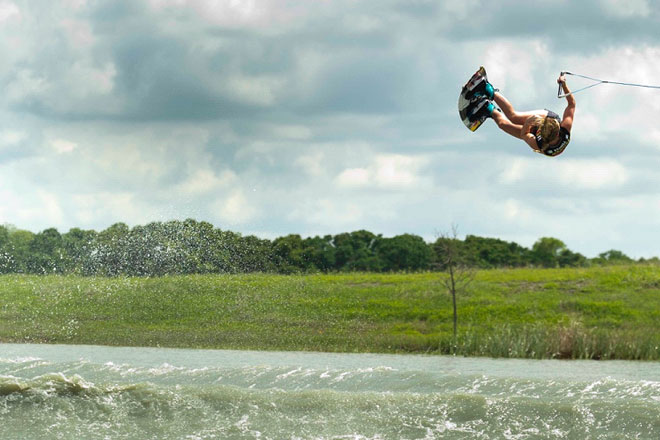 “This weekend was one to remember,” said Ethell. “Having Pro Women now part of the Wakeboard World Series has helped further women’s wakeboarding and Nautique did a great job to include all the amateur women divisions as well. I really had to stay focused to nail all my tricks and landing my Wild Card was a bonus. I originally had my Wild Card trick, the Moby Dick, in my run but I switched it for a KGB at the last second.” 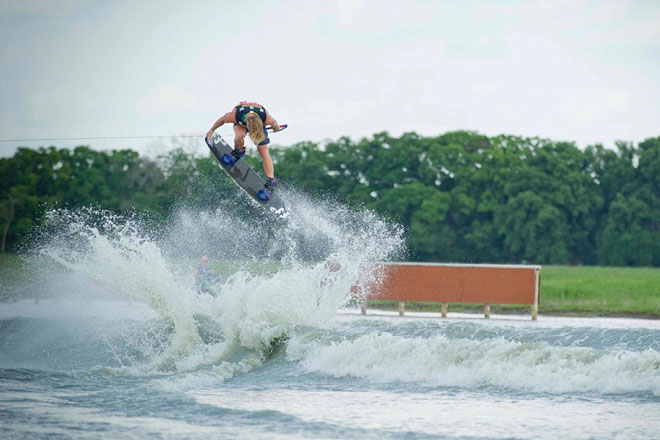