In the Land of the Rising Sun, the world’s best wakeboarders were on the water for the sixth stop of the WWA Wakeboard World Series that took place in the heart of Tokyo this past weekend. Dean Smith had an incredible weekend as he stomped all of his runs to take home his first title of the year. In the Pro Women’s division it was Dallas Friday who took control of the contest and the series with her performance. The event was a huge success as the WBWS returned to Japan as fans lined the shore cheering on the world’s best. Check out the event's highlights.
27. 8. 2015 Comments: 0

Dean Smith became the most recent winner in the Wakeboard World Series as he combined a mix of huge technical tricks and spins to claim the Malibu Boats Tokyo Pro Presented by Rockstar title. All of the riders put on a show for the crowd at Odaiba Beach in Tokyo as Malibu Team rider Dallas Friday won the tightly contested Pro Women’s division., 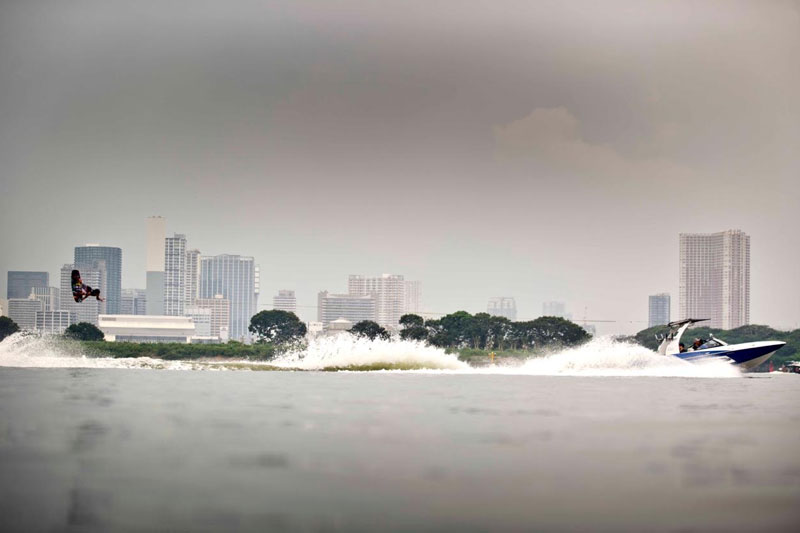 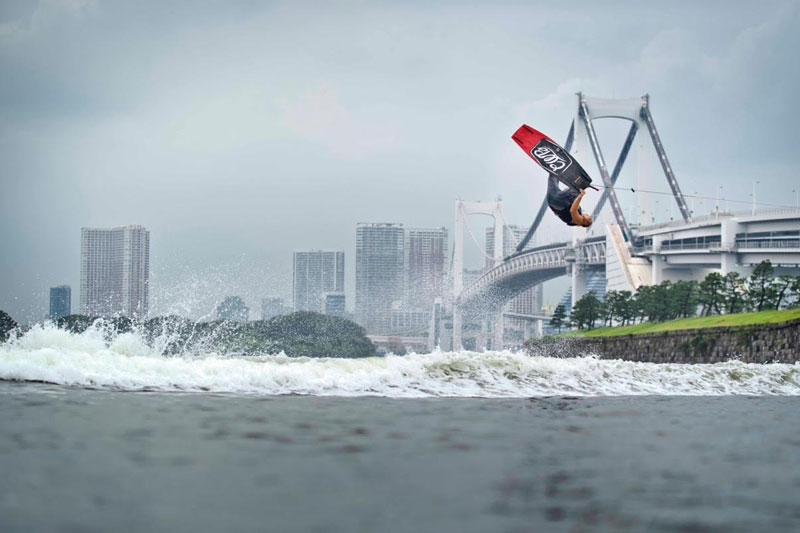 “I'm so pumped to have my son on the podium today to celebrate the win,” said the new dad, Smith.  “I've never had a feeling like it in my life! Having a kid has put a lot of things in perspective, and given me new motivation. JD made jokes about this, but it has been true! I think it made it even more special having him (JD) next to me on the podium too.” 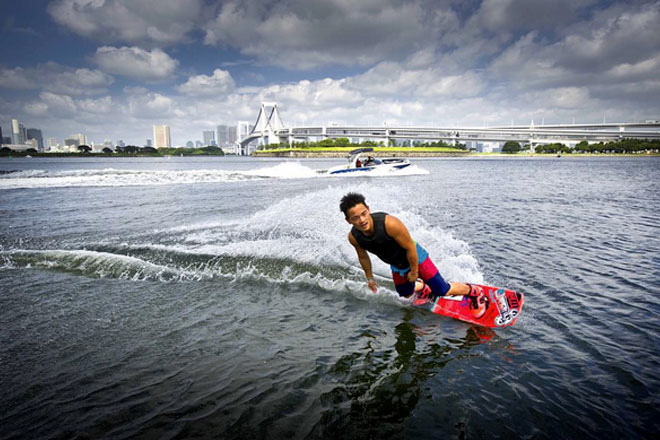 Local gun Shota Tezuka was involved in a tightly contested battle in Heat 4, that saw him just miss out on a spot in the semifinals 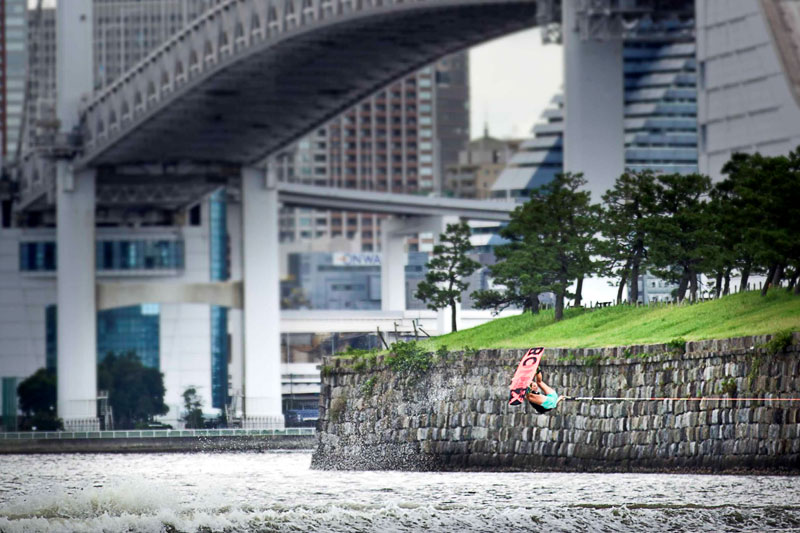 “The Malibu Evolution Pro Series is unique because it allows the pro riders to travel to and ride at exquisite places,” said Malibu Team rider Friday. “It is great to meet  fans  from around the world. I am so pumped to be currently leading the series and can't wait to wrap it up in Houston for the final stop!”