The world’s best wakeboarders landed in beautiful Ferreira Do Zezere, Portugal for the seventh round of the WWA Wakeboard World Series. The conditions were awesome as the next generation of riders from all around the world took to the water putting on a great spectacle. And especially pros put in stand up runs. The scores between the top three were extremely close, but in the end it was Australia’s Harley Clifford taking home his third World title after landing two 900’s and several mobe 5 variations.
23. 9. 2015 Comments: 0

Noah Flegel matched Harley's run with two 900’s of his own, putting him ahead of Cory Teunissen for the runner-up spot.  Steel Lafferty wowed the fans by raising the bar and being the only one of the weekend to land a double flip.

“I had so much fun out on the lake today,” said Clifford. “We had a great turn out with fans going crazy all weekend and the competition couldn’t have been more stacked for them in main. Overall, I couldn’t be happier with how the weekend went.” 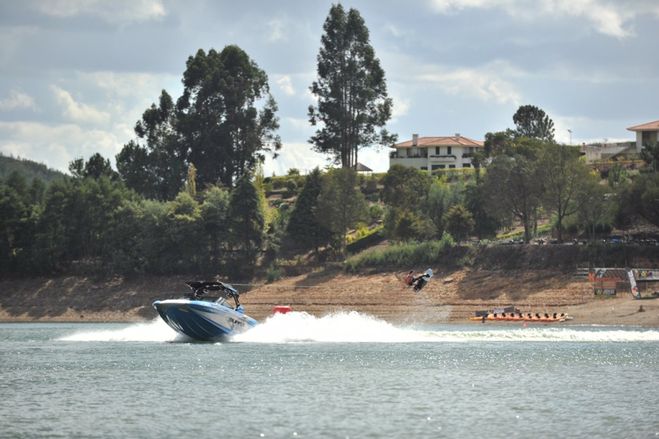 Battle also raged on in the Pro Women’s class as Meagan Ethell, Dallas Friday and Raimi Merrit fought for the World Championship.  Ethell blew fans and judges away as she stuck four mobes with a few stylish spins and grabs to be crowned Pro Women’s World Champion. Ethell was pressured heavily by Merrit who performed a more spin based run, while Friday rounded off the podium in third place.

“I’m so stoked to be crowned World Champion,” said Ethell. “The conditions here in Portugal were perfect all weekend which allowed me to land everything in my trick list on my final run. This year has been intense to say the least and I’m really looking forward to the next round." 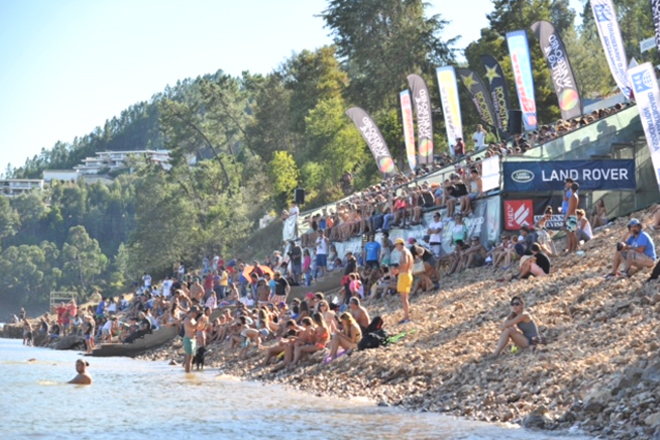 “Portugal has been bar far my favorite event of the year,” said Hansen. "From the fans to the city atmosphere, I had a blast riding here. The water conditions were prime today, coupled with the amazing wake of the Supra SE550 allowed me to land everything and grab the World Championship.” 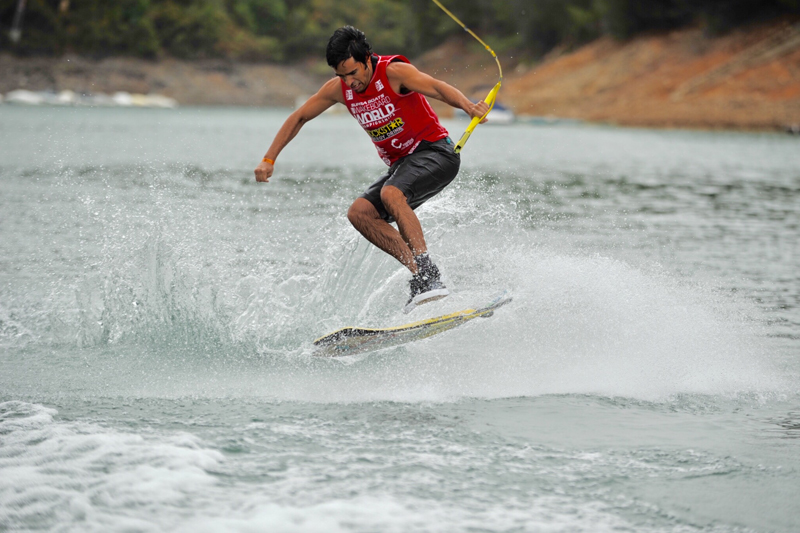