Held every two years, the Wakeboard World Championships of the IWWF are the greatest skill and focus test of all. The 2015 venue at the weekend was the all-new Mayan Watersports Complex in Cancun Mexico. When fully completed, the complex will contain two world class Cable lakes plus a boat lake, accommodation and cafeteria. With US $50,000 at stake and the best Wakeboard talent in the world from thirty countries in attendance, few could have predicted the outcome. 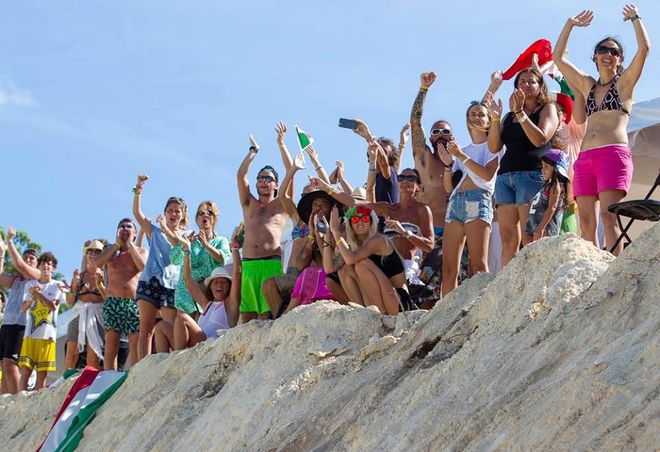 So here is some background to the drama. Harley Clifford has totally dominated the IWWF World Cup Series in Wakeboard. Having taken World Cup titles in China, Australia, Indonesia and Borneo, he is the defending IWWF World Wakeboard Champion. Hot on his heels is rising star Cory Teunissen, another outstanding World Cup athlete and winner in Mandurah Australia last March. At 26 years of age, Phillip Soven, a technically brilliant Rider, has been at the top in the USA since he was just eleven years old. All three were highly favored winners in Cancun.

Surprisingly, Ireland’s David O’Caoimh fell on a Toe Back 7 which cost him a Finals place. Enter 21 year-old Rider Massi Piffaretti from Como in Italy. As the 2014 Europe Africa Wakeboard Champion, back in 2009 at 15 years of age, he was elected Athlete of the Year. While a regular on the podium, taking that gold medal looked more of a wish than a reality in Mexico. However, solid performances brought him to the Semi-Finals. There he was overtaken by Harley Clifford but still made it through to be fourth off the dock in the Finals. Cory Teunissen and Harley Clifford were yet again ahead of him in the running order. Unknown to many, Clifford was recovering from a slight injury. Teunissen suffered a little on composition and intensity. The outcome was the gold medal World Champion title being well earned for the first time by Italy’s Massi Piffaretti. Congratulations to the new Wakeboard World Champion! 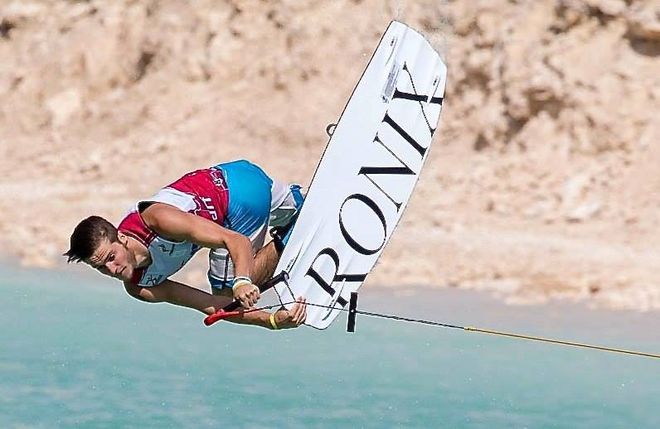 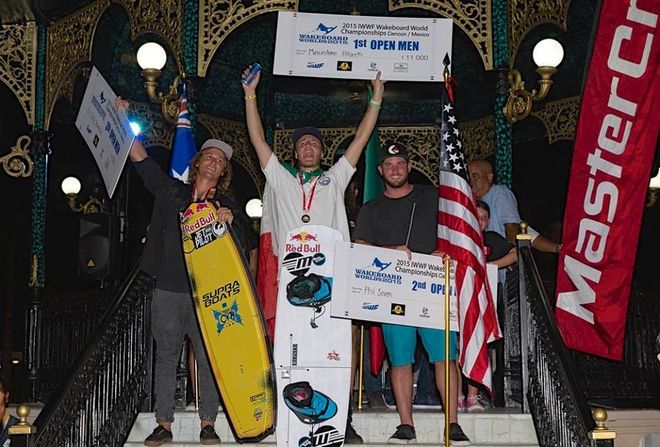 The Open Ladies athletes were also in for some surprises. Failing to survive the Semi Finals were World Cup Stars Carro Djupsjo and Ashley Leugner. Talented Riders Tara Mikacich USA and China’s Han Qui were also casualties. In the end, four of the six finalists were from the USA. When the final scores were published, all three podium places were taken by USA Riders. Eighteen year-old Meagan Ethell is a serious talent on many fronts. As a top class student, she was also USA 2012 National Cable Wakeboard champion. She hit international headlines again in 2014 when she took the US Masters Wakeboard title at Callaway Gardens. Here in Cancun, she was up against World Champion Raimi Merritt and past World Cup winner Nicola Butler. On this occasion, Ethell was unbeatable, winning the judges highest scores for composition, intensity and execution. In other words, this was a gold medal performance. Congratulations to the new World Champion and also to runners-up Raimi Merritt and Nicola Butler! 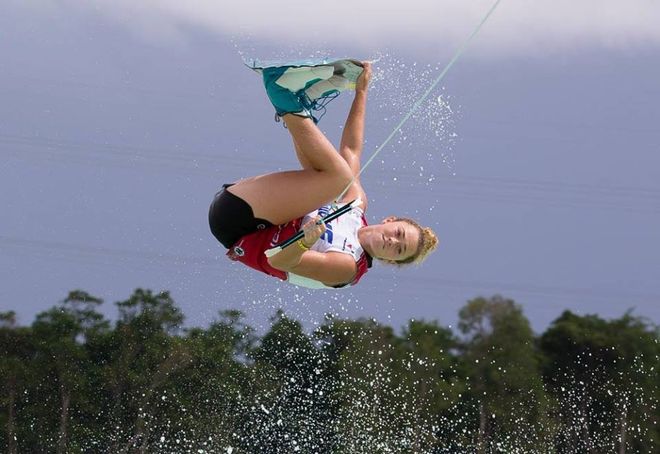 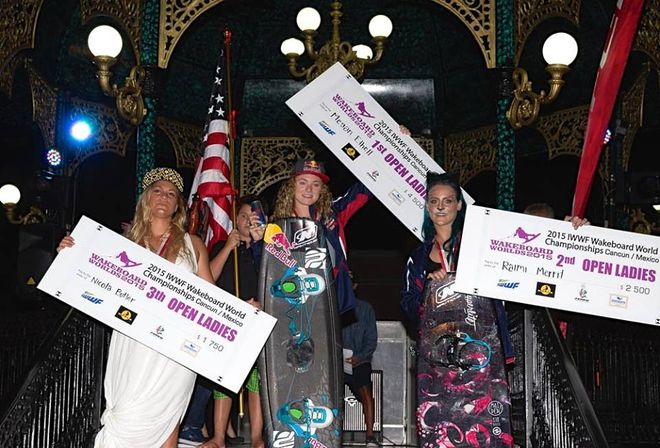