Wakeboarding in the Heart of Tokyo

With the announcement of the new Malibu Evolution Pro Series at the WWA’s 25th-anniversary celebration last fall, the series promises to be true global wakeboard events. The second round of the Malibu Evolution Pro Series will take place in Tokyo, Japan as the Malibu Boats Tokyo Pro Presented by Rockstar is ready to begin on Friday, August 21. This unique event is a favorite not only among the fans, who can't wait to see the world elite but also among riders themselves as the competition takes place in the middle of one of the world most recognized cities.
13. 8. 2015 Comments: 0

The 2015 Wakeboard World Series travel to four rounds within the United States as well as Mexico, Brazil, Canada, a return to Japan, and for the first time, the WWA World Championships will be held in Portugal. 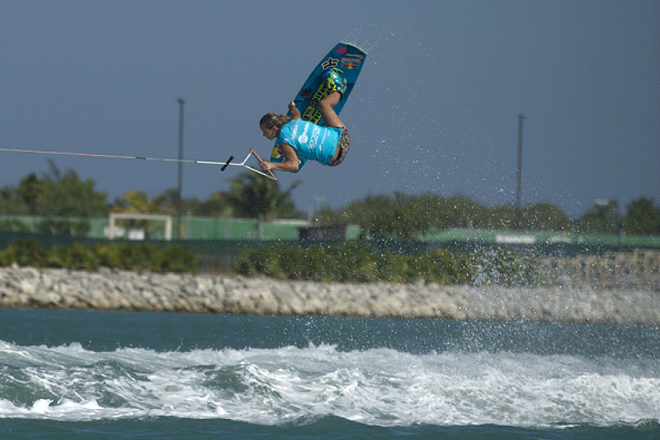 “Malibu has done a great job with the Evolution Pro Series,” said Malibu Pro Team rider Phil Soven. “Events like the Malibu Tokyo Pro give us a chance to perform at our best, in front of large enthusiastic crowds, right in the heart of Tokyo. We know that the competition is going to be fierce and that drives us to raise the bar.” 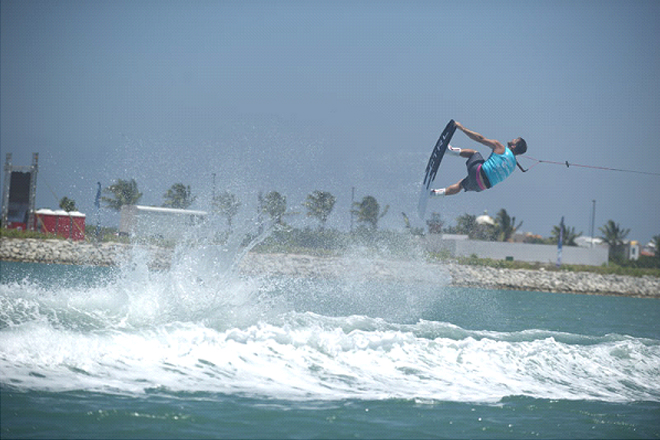 The Wakeboard World Series is returning to Japan after a hiatus, but the enthusiasm for the sport is still strong in the land of the rising sun, which has a long and storied history with wakeboarding.  The event at Odiaba is popular with the riders as they get to experience Japanese culture as well as compete in front of amazing crowds. The Tokyo Pro will set the stage for the final Malibu Evolution Pro Series event scheduled for Houston in October. Stay tuned.