Imagine yourself scanning the skies in a real military aircraft in search of an enemy airplane. You spot the bogey at three o’clock, break turn hard and fight’s on. Up, down and around. Pulling G’s, making quick decisions until you out maneuver your opponent, put the gunsight pipper on them; squeeze the trigger and guns, guns, guns! The enemy erupts in smoke and you roll up and away, Victorious! No, you are not sitting in front of your computer playing your favorite F-22 game. You are in a real cockpit, holding a real stick!
18. 2. 2015 Comments: 0

Twenty-five years ago, Air Combat USA was the first to put civilians in the cockpit with an instructor-pilot for the high-octane experience of a lifetime.  This is not a simulator and best of all, no experience necessary; or license needed.  Guest pilots just show up, get briefed on fighter tactics and climb into the aircraft alongside their instructor.  Before they know it, they're up in the sky with an opponent in another aircraft, flying in military formation out to the practice area. 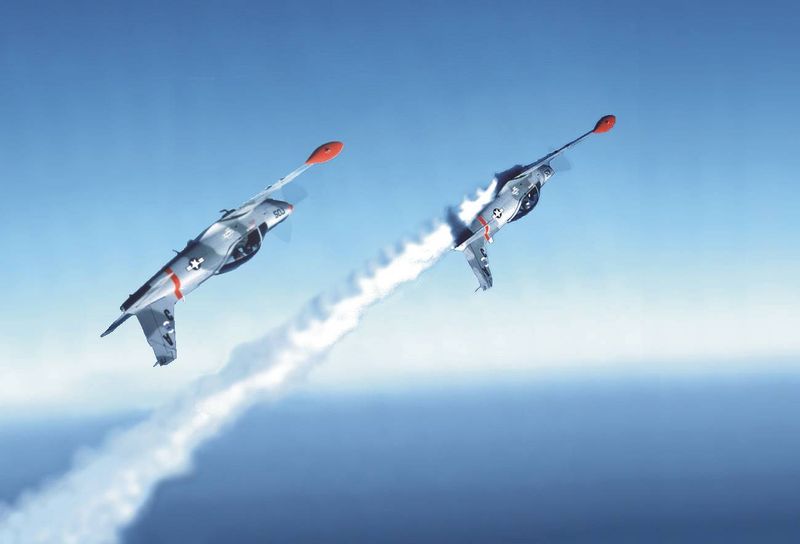 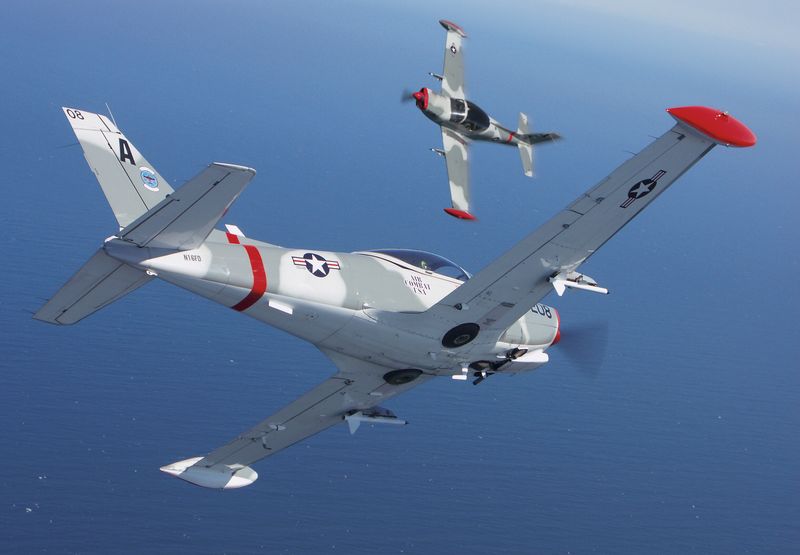 Then the fun begins....with their hands on the stick of a real light-attack-fighter, guest pilots and instructors work as a team to out-smart, out-maneuver and out-gun their opponents.  All operated  at up to 6 Gs acceleration, speeds of up to 270 mph and at altitudes up to 10,000 feet. Electronic tracking identifies the target and when a kill registers, smoke will pour from the other aircraft.  This is the ultimate laser tag. 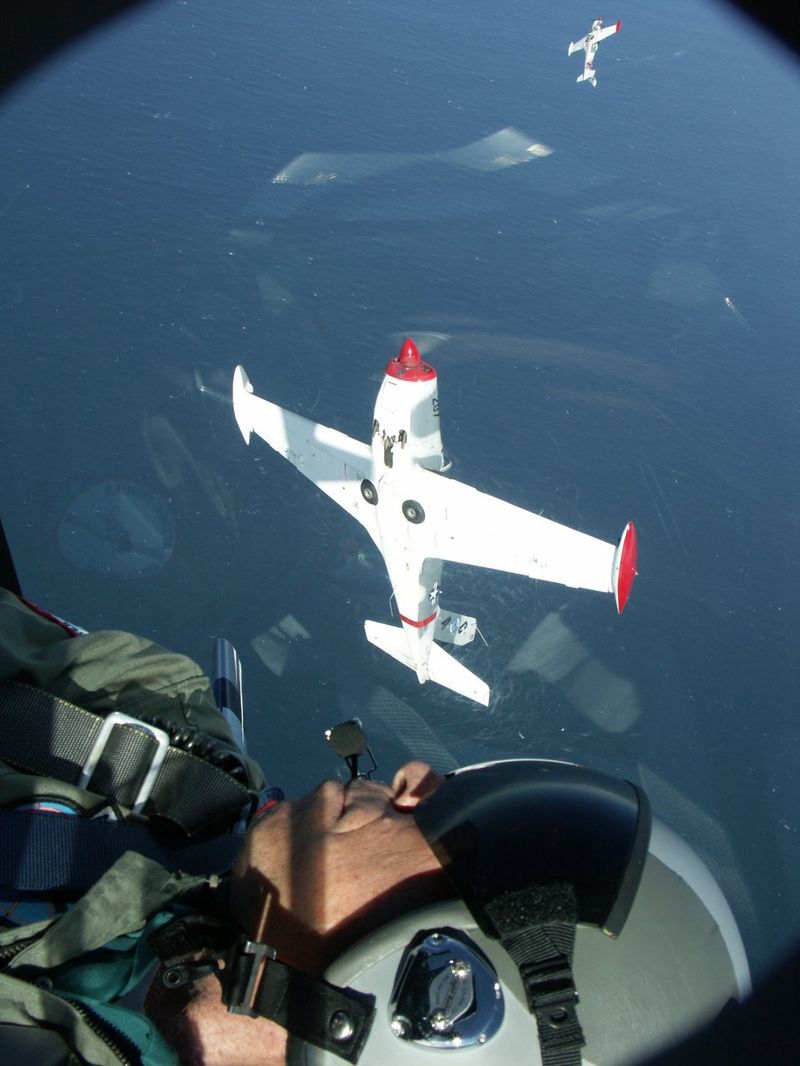 Each flight is videotaped with 3 onboard video cameras that capture the sights, sounds and emotions of "the fight” in Hi Def and the video is given to each participant on SD Card. After you safely land, calm down, go home and watch it. Can this get any better? What is Air Combat USA?

Air Combat USA, established in 1988, is the original civilian dog fighting school. With over 20 years of experience and over 48,000 guest pilots flown, Air Combat USA is the largest, most recognized air combat school in the world. The company is headquartered in Fullerton, CA near Los Angeles and operates out of 26 cities nationwide based on National Deployment Schedule published a year in advance.  For a location near you and a chance to experience first-hand what it is like to be “Fighter Pilot for a Day” check it out at www.aircombat.com. 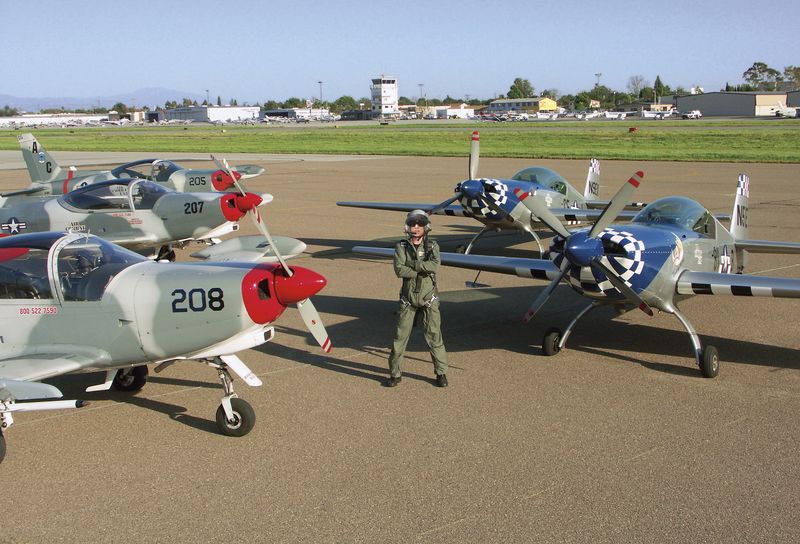 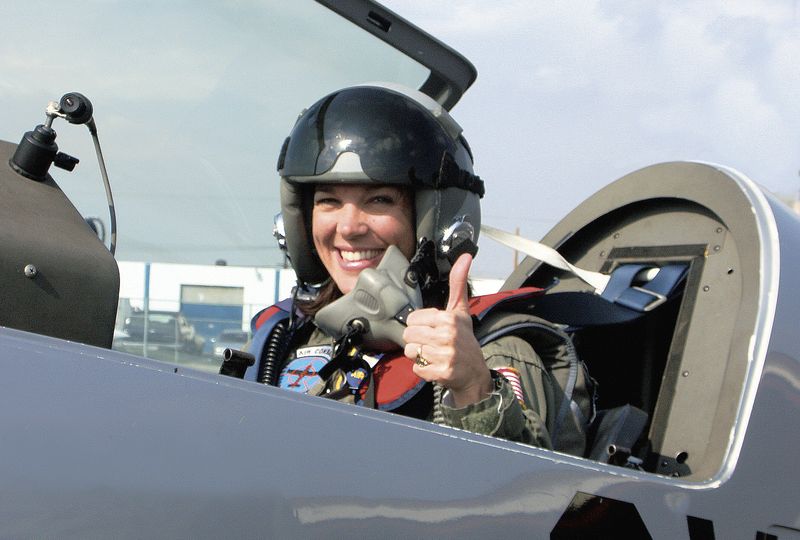 everyone can be a figther pilot for a day

If you still don't belive this is possible, check this out: