July 28 - August 3, 2014 is a holiday for most of aviation enthusiasts. Remarkable 62nd edition of EAA AirVenture Oshkosh, an annual airshow held by Experimental Aircraft Association (EAA), an international organization based in Oshkosh, Wisconsin, USA, is the largest airshow in the country that lasts one week. On behalf of our website, please accept the invitation to this epic „aeronautical-social“ event.
15. 7. 2014 Comments: 0

The EAA was founded in 1953 by Paul H. Poberezny, an American aviator and aircraft designer. Throughout its long-lasting existence it has grown from a handful of aviation enthusiasts to an international organization representing virtually the entire spectrum of recreational aviation. 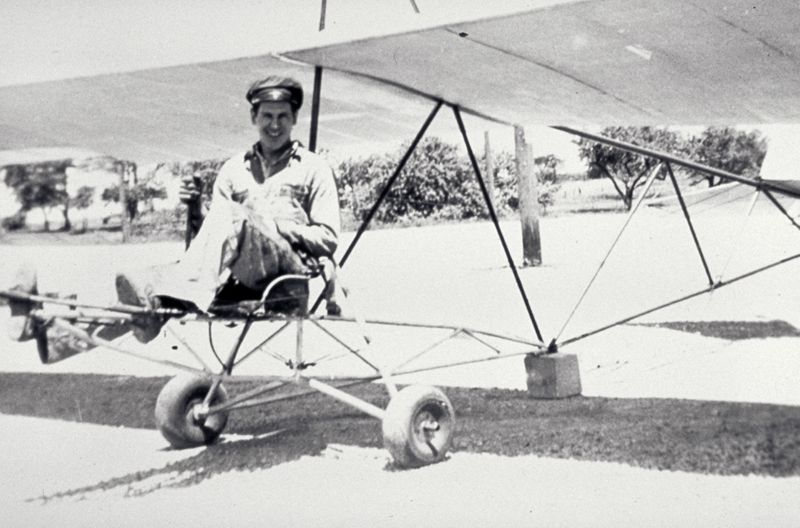 Paul Poberezny in his first primary glider from the 1930s

The EAA AirVenture Oshkosh is the world’s largest fly-in event, with more than 10,000 aircraft coming to the Oshkosh area for the week, along with a total attendance surpassing 500,000 from more than 60 countries. Known as “The World’s Greatest Aviation Celebration,” EAA AirVenture welcomes flying machines ranging from the smallest ultralight to missive airliners and military cargo aircraft. 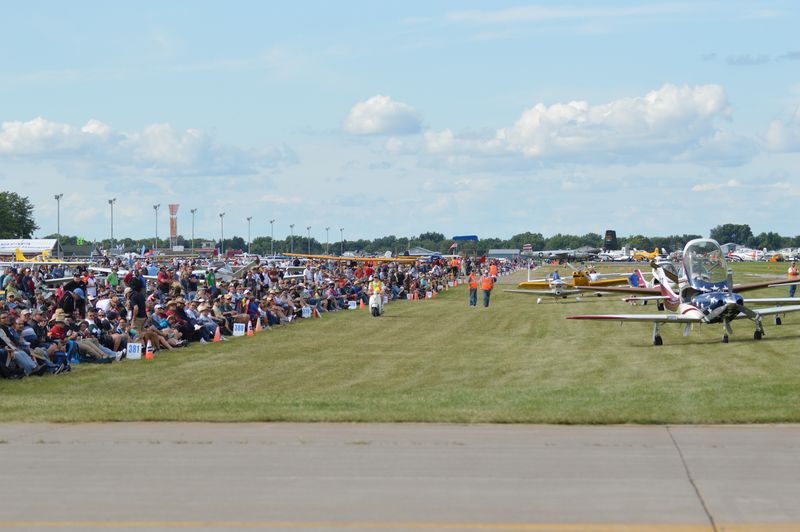 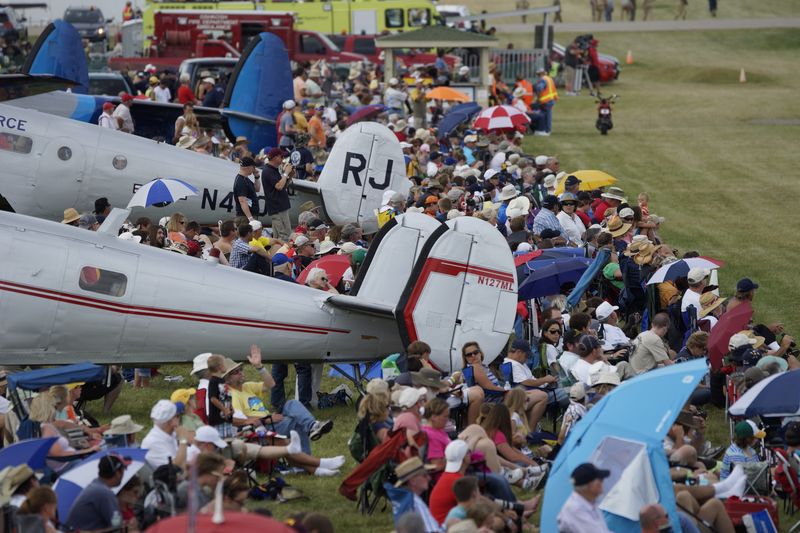 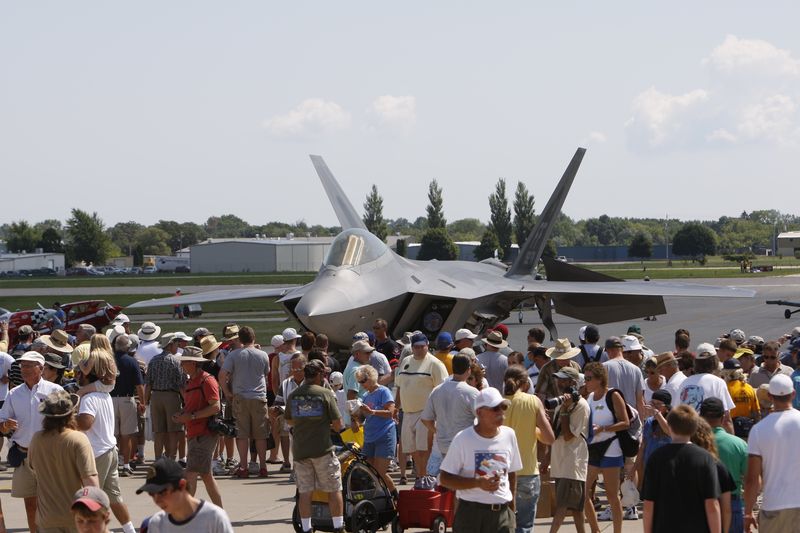 And what we attendees can look forward to? A first-time appearance by one of the world’s top jet teams, an airplane built in one week, the latest flying innovations, an airport full of small to large aircrafts and more. 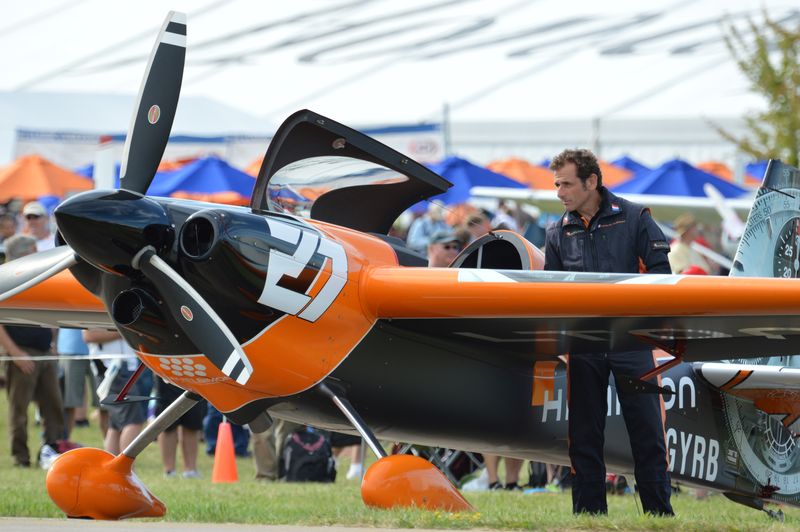 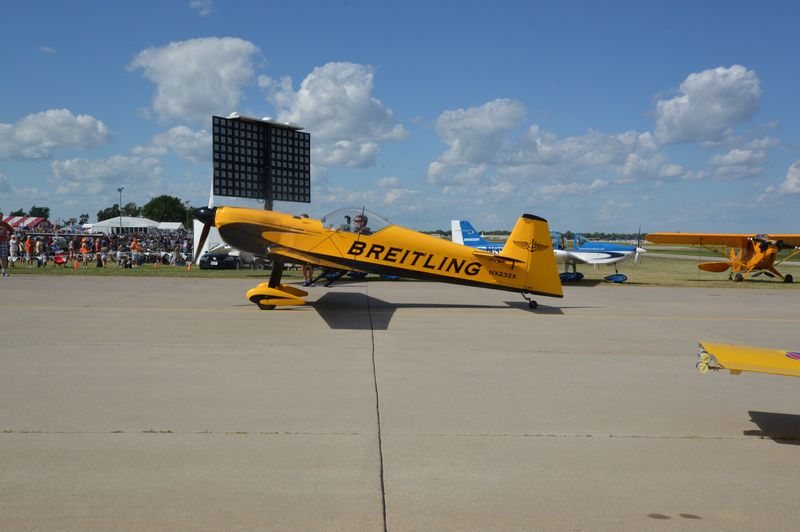 EAA AirVenture offers camping right on the grounds, adjacent to the flightline, providing a convenient way to be part of the AirVenture “aviation city” that is part of the unique culture of this internationally known event.

More information about the event can be found on EAA official website.

All images are courtesy of Bill Garvey, Copyrights applied.