The Thunderbirds also known as "America's Ambassadors in Blue", are the United States Air Force Demonstration Squadron that returns to Colorado in conjunction with the 2015 Rocky Mountain Airshow, May 29-31, 2015. The 2015 Rocky Mountain Air Show will be held for the first time at the Aurora Reservoir and the highlight of the show will be the return of the United States Air Force Thunderbird demonstration squadron to the metro area for the first time in 18 years. If you are from the area, you shouldn't miss it, those guys know how to fly.
27. 5. 2015 Comments: 0

The Thunderbirds will perform on both Saturday, May 30 and Sunday, May 31. Additionally, the United States Navy Blue Angels, another legendary squadron that have flown over 10 different aircraft in the team’s 65 year history, will headline the 2016 Rocky Mountain Air Show in Aurora, October 1 – 2, 2016.

The Thunderbirds squadron is an Air Combat Command unit composed of eight pilots (including six demonstration pilots), four support officers, four civilians and more than 100 enlisted personnel performing in almost 30 job specialties. A Thunderbirds air demonstration is a mix of formation flying and solo routines. The four-jet diamond formation demonstrates the training and precision of Air Force pilots, while the lead and opposing solo aircraft highlight some of the maximum capabilities of the F-16 Fighting Falcon. The pilots perform approximately 40 maneuvers in a demonstration. The entire show, including the ground show and air demonstration, lasts about 75 minutes. 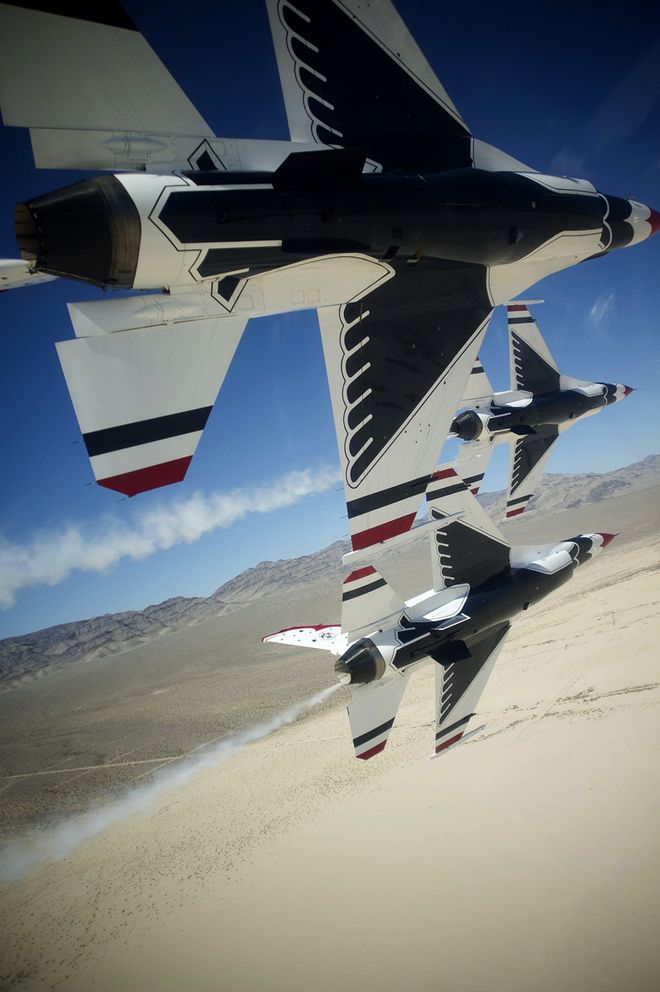 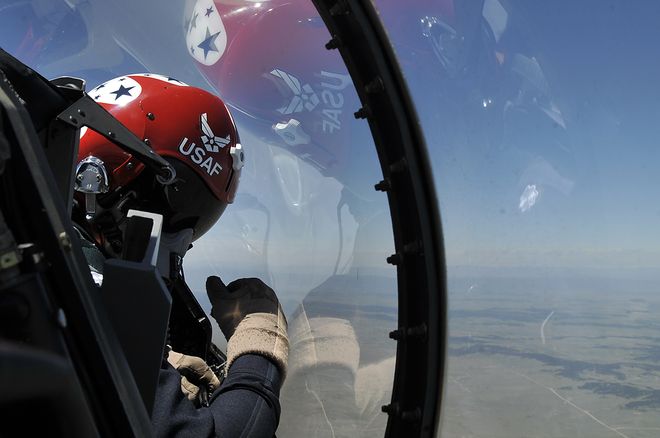 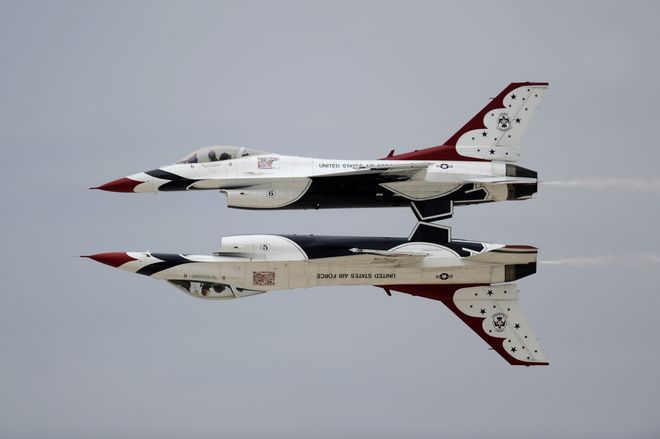 In its 10th year, The Rocky Mountain Airshow is a family-friendly event incorporating fun activities, great food and the nation’s premier aerobatic performers. During the multi-day event, the FAA and industry leaders present educational and safety forums along with youth model rocketry, balsa aircraft, rib building, etc. These hands-on projects are free to take home and help spark a new interest in science, learning, and aviation. Activities designed specifically for young people are found in the Adventure ZoneTM. 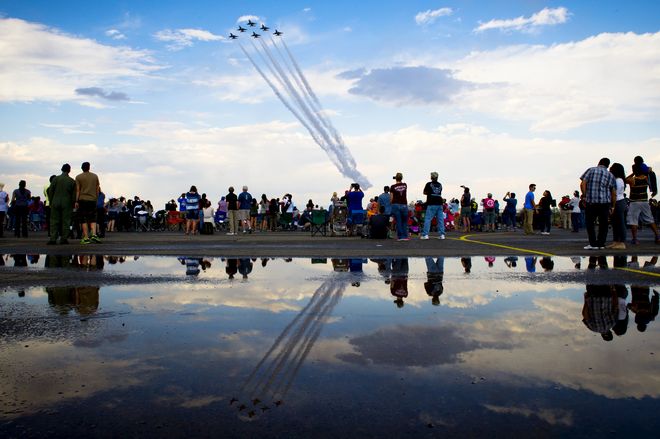 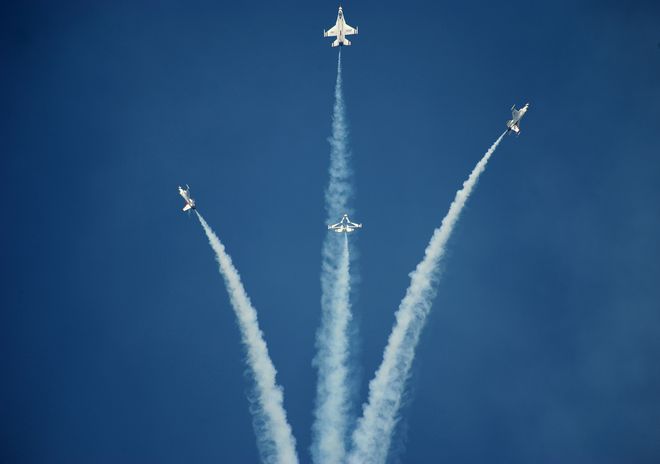 The Aurora Reservoir allows the Rocky Mountain Air Show to grow and add a whole new level of excitement with performances by the Thunderbirds and the Blue Angels.

“We are all incredibly excited that the Rocky Mountain Air Show is coming to Aurora in 2015,” said Gary Wheat, President/CEO of Visit Aurora. “The Aurora Reservoir is a beautiful and ideal place to host a public event of this magnitude. Landing a demonstration by the Thunderbirds is a huge honor, and we look forward to helping create a successful and impactful event for all who attend.” 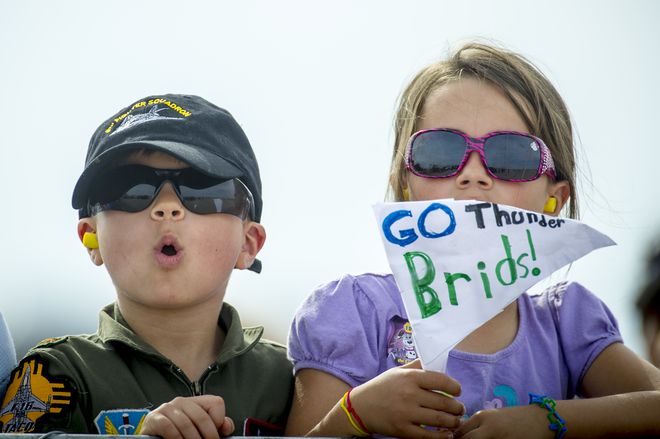 For more information on the Rocky Mountain Airshow, or to purchase tickets, visit their website.