After fifteen years of waiting, the FAI World Aerobatic Championships in the Unlimited category returns to France. From August 20 to 29, 2015, the 60 best aerobatic pilots in the world representing 20 nations will gather at Châteauroux-Deols Airport to compete for the most coveted of all aerobatic titles. During the competitions, the pilots will show combinations of daredevil manoeuvres such as loops, inverted flying, rolls, spins, and pitches.
28. 8. 2015 Comments: 0

Knowing that French teams have dominated the world of aerobatics in recent years and that France has both the means and skills necessary to put together a great show worthy of such an event, the Fédération Aéronautique Internationale (FAI), strongly encouraged by the other participating countries, entrusted the French Aeronautical Federation (FFA) with the organization of the championships. The FFA is the largest private pilots’ federation in Europe and the second largest in the world. It represents more than 600 flying clubs, 41,000 pilots, and 2,500 aircraft. 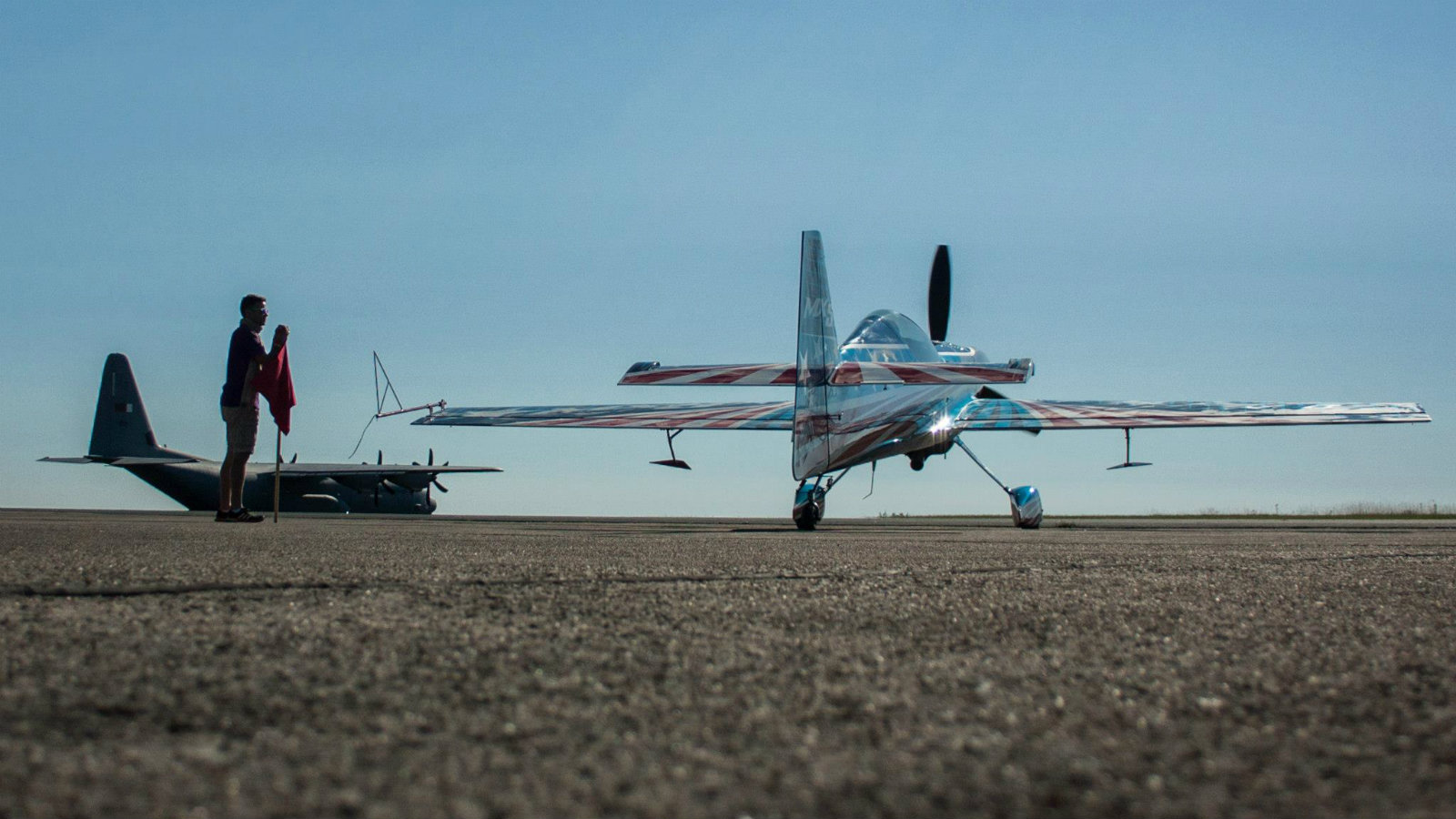 The FFA is committed to organizing a great aeronautical celebration that will be the highlight of the year for recreational and sport aviation. Over 10 days, the top 60 pilots in the world will compete for the supreme title. As reigning world champion François Le Vot (FRA) decided to put an end to his sports career, it will be up to his compatriot Olivier Masurel (FRA) to defend the title for France. He will be facing recently crowned European champion Carlos Fantoba (ESP) and 2011 world champion Mikhail Mamistov (RUS). In the Female category, defending world champion Aude Lemordant (FRA) will be challenged by multiple champion Svetlana Kapinana (RUS), and Melissa Pemberton (USA). 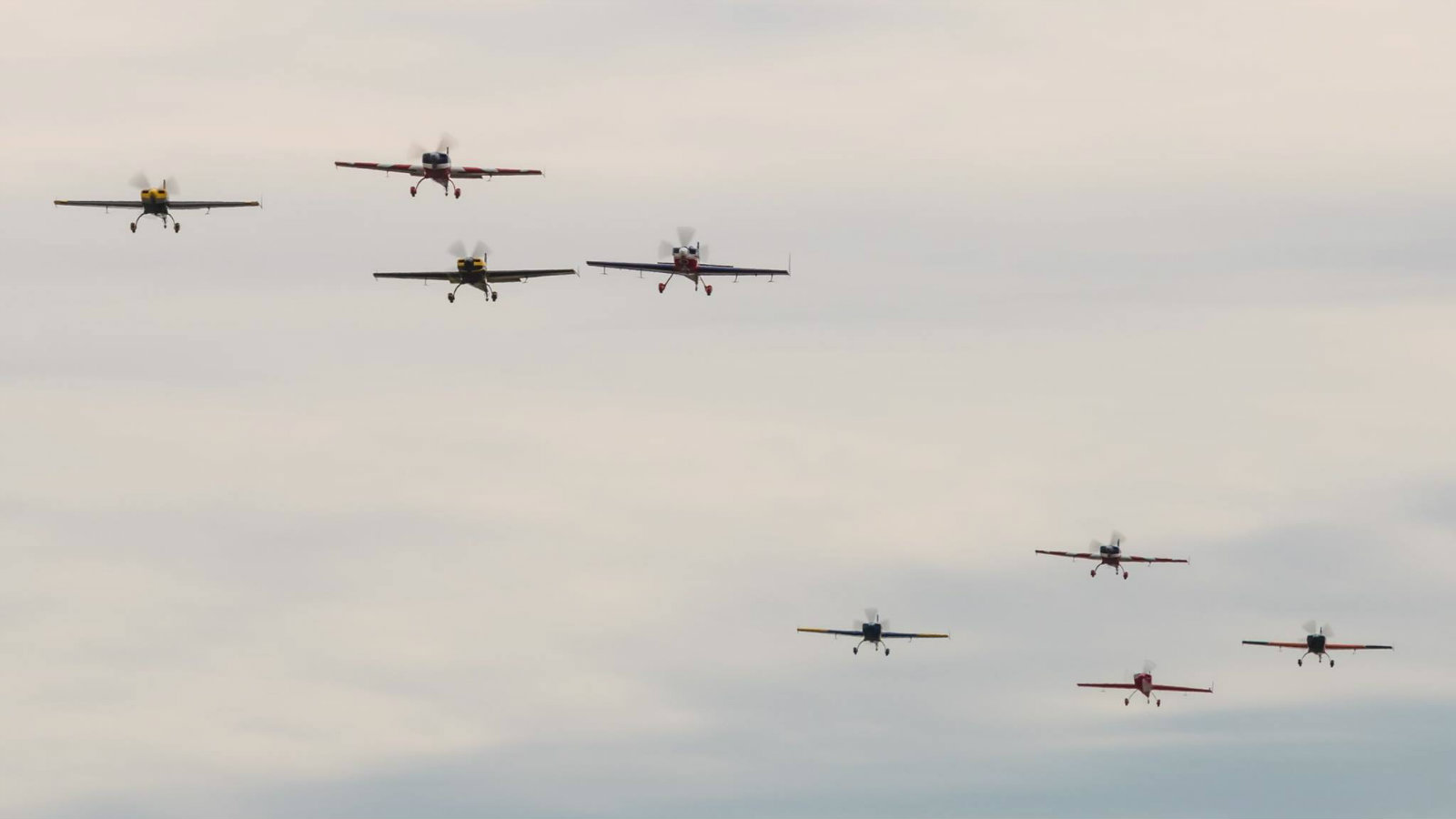 All pilots will compete in four programs: Known, Free, Free Unknown, Unknown. Only the top fifteen ranking pilots will participate in the particularly spectacular Full Free program that will close the championships. In addition to the competition, there will be a giant air show featuring the Patrouille de France, Rafale army fighters, legendary aircraft, and many more.