Canadian Flight Centre is one of the first flight schools in Canada. It was established in 1979. From the begining they offer advanced instrument training for the professional pilot. More than 3000 pilots from over 20 countries have successfully trained with Canadian Flight Centre. Graduates from the Centre are currently working at Airlines around the world.
24. 7. 2013 Comments: 0 Photos: 6

Whether you are just starting a career in aviation or need to renew an Instrument rating – or you just want the greatest hobby in the world, Canadian Flight Centre will meet all your training requirements. They offer flight training for Private and Commercial Licenses. In addition, pilots can obtain a night rating, multi-engine rating, instrument rating or instructor rating. Tail wheel and aerobatic training is one of Canadian Flight Centre’s specialties. The services offered by Canadian Flight Centre include Aerobatic, Beach Landing, Commercial and Private Pilot License, Mountain Check, Multi-IFR, Night Rating and Tailwheel Flying. Vancouver´s proximity to the Coastal Mountains and Pacific Ocean allows pilots the opportunity for mountain checkouts and float ratings.

For private and commercial flight training Canadian Flight Centre team uses Piper PA28 and Cessna 152/172. Tailwheel and Aerobatic training is offered in a Citabria and Super Decathlon and advanced multi-engine/IFR training is offered in turbo-charged, known-ice and auto=pilot equipped Senecas, A King Air C90 is available for turbine training. 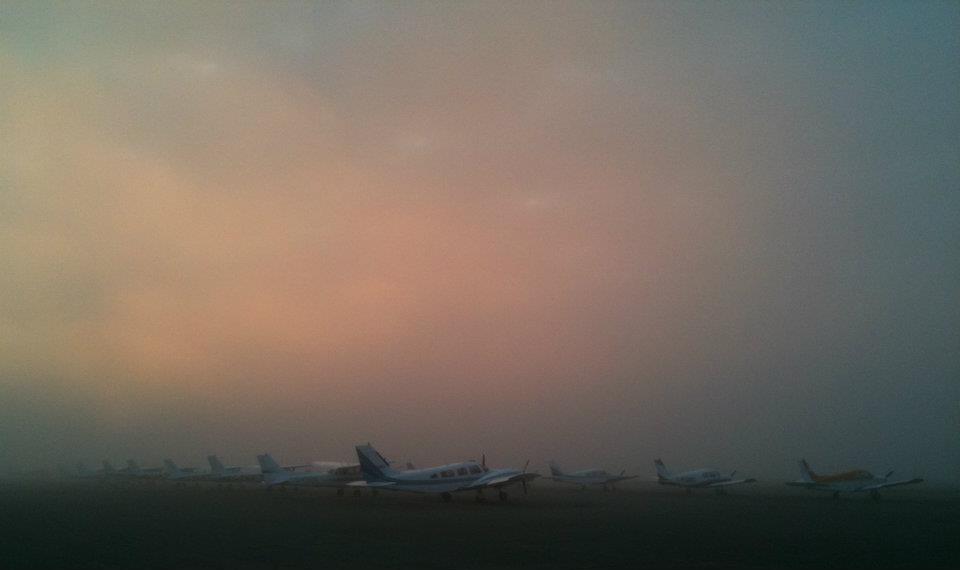 If you dare, then they have also a special adventure for you as a visitor. It is a special Aerobatic flight. During this 1 hour flight you will put yourself in the shoes of the “air show heroes” and learn some aerobatic tricks from our experienced instructors. No prerequisites of flying skills, except enjoying 3D freedom for real (1hour).

Put the world upside down! Nothing will sharpen your piloting skills more than getting control of a powerful plane in all imaginable flight configurations. CFC currently operates from two flying bases. One located beside Boundary Bay some east of Ladner in Delta, British Columbia, Canada. It is one of the 10 busiest airports in Canada, established in 1983. It is easily reachable from Vancouver-Blaine Highway 99 South at 28 mi. Exit to 17A, then follow signs. 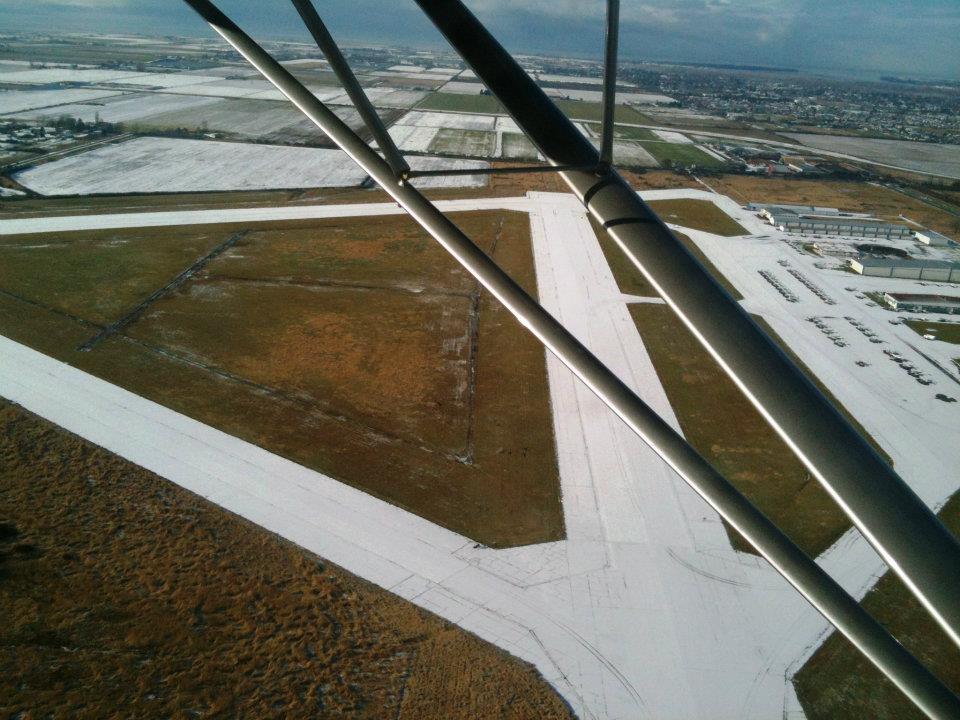 The second, at Kamloops Airport, also known as Fulton Field, is a regional airport located 6 miles west of Kamloops, a city in the Thompson region of Canada. From Vancouver driving 150 miles North by Coquihalla Highway Nr.5. 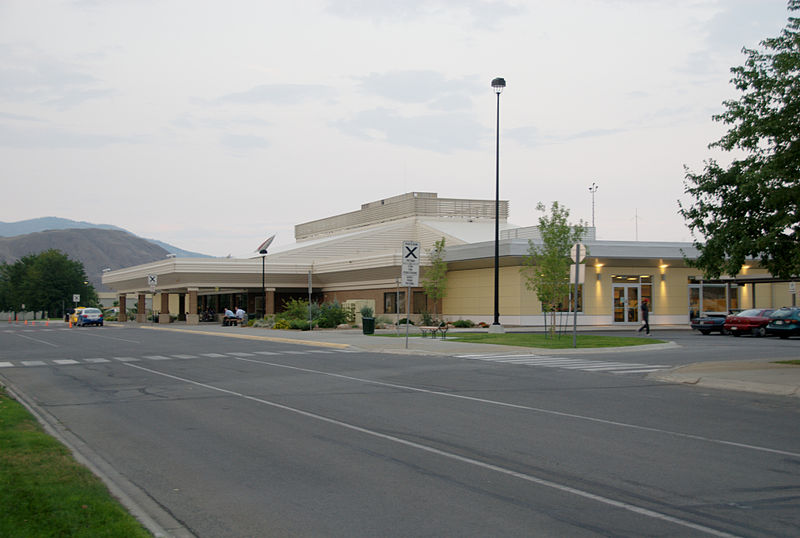 For additional information go to:      www.cfc.aero 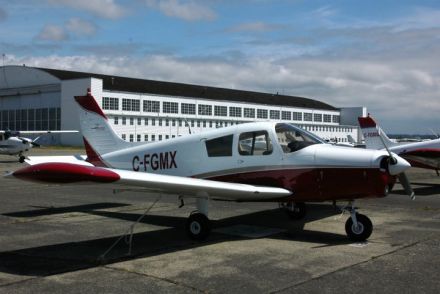 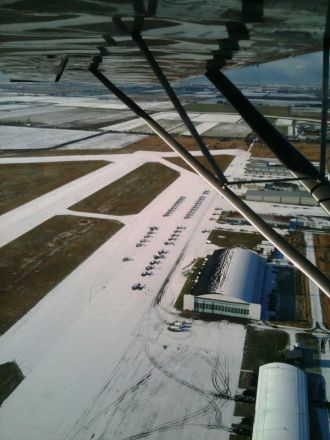 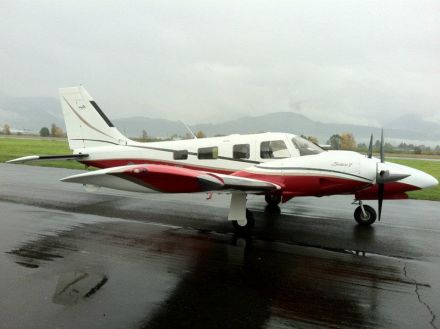 Gauntlet Warbirds is an aerobatic and tailwheel training center at the Aurora Airport, which is located west of downtown Chicago. Their instructors specialize in transitioning pilots of all experience levels to high-performance piston and jet aircraft. Gauntlet Warbirds courses include type…